Home ministry has no role in granting any permission for entry of PUBG, said the government 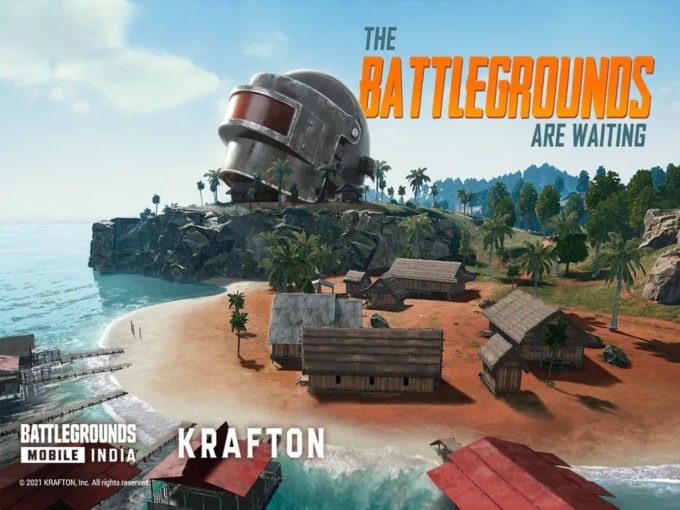 Even before it renters India in the form of Battlegrounds Mobile India, a number of oppositions have popped up against the comeback of mobile gaming behemoth PUBG Mobile. The game, which was banned in September last year, is expected to be launched soon in India under the new name and pre-registrations for the game have already seen great traction on the Google Play Store.

Battlegrounds Mobile India, which is a revamped version of the wildly-popular battle royale game PUBG, has a different name but it is essentially the same game, according to concerns among citizens. Despite attempts to get the game banned before its launch, the Indian home ministry clarified that it cannot take action to stop the launch of a particular game or app in India.

Battlegrounds Mobile India is likely to be launched on June 18, 2021, as per reports. The game saw 7.6 Mn pre-registrations on its opening day, and crossed the 20 Mn mark within two weeks.

Responding to an RTI filed by a critic, assistant professor at JNU Dr Gaurav Tyagi, the government said that no permission is granted by the home ministry, while any action such as blocking of apps is handled by the Ministry for Electronics and Information Technology. Such rulings are notified under the provisions of section 69A of the Informations Technology Act, 2000, as was done in the case of the ban on Chinese apps, including PUBG Mobile, TikTok, CamScanner and others last year.

Responding to the RTI, the Indian IT ministry reportedly said, “Ministry of Electronics & Information Technology has no role in granting any permission for entry of PUBG or any company/Mobile app in India.”

The home ministry is said to have added, “MHA does not grant permission for launching any app. Meity issues blocking direction for any mobile applications under the provisions of section 69A of the Information Technology Act,2000 and its rules namely the Information Technology (Procedure and Safeguards for Blocking for Access of Information for Public) Rules, 2009, in the interest of sovereignty and integrity of India, security of state and defence of India etc. Regarding vii, CPIO is not supposed to provide opinion under RTI Act.”

Krafton Inc, the South Korean company behind the PlayerUnknown’s Battlegrounds (PUBG) franchise, announced the official re-entry of PUBG Mobile into the Indian market in the new avatar, nine months after the original title was banned in India.

The pre-registrations for the game began on May 18, 2021. The game will be free to play, with microtransactions, which is the same model that PUBG followed.

Despite the concerns of Tyagi and the home ministry’s statements indicating that the game was banned for security reasons, Battlegrounds Mobile India is said to have been revamped to meet the government’s data localisation and security requirements. It is expected to have some different in-game mechanics and micro-transactions will be limited to INR 7,000 per user. Users under the age of 18 will have to log in from their parents’ devices and will be only allowed three hours of daily playtime.

However, it is unclear how the game will confirm a user’s age or enforce the time limits. Further, Battleground Mobile India will not feature any blood effects.

While PUBG Mobile has been banned in India, the console and PC versions of PUBG remain unaffected. PUBG Mobile had over 175 Mn downloads and around 50 Mn monthly active users in India, as per reports, before its ban. Other games such as Call of Duty mobile and Garena Free Fire saw their user base grow in the wake of the PUBG Mobile ban. Indian games also looked to fill the gap.