CAIT alleged that Flipkart has created two-tiers of business, which only exist on paper for tax evasion 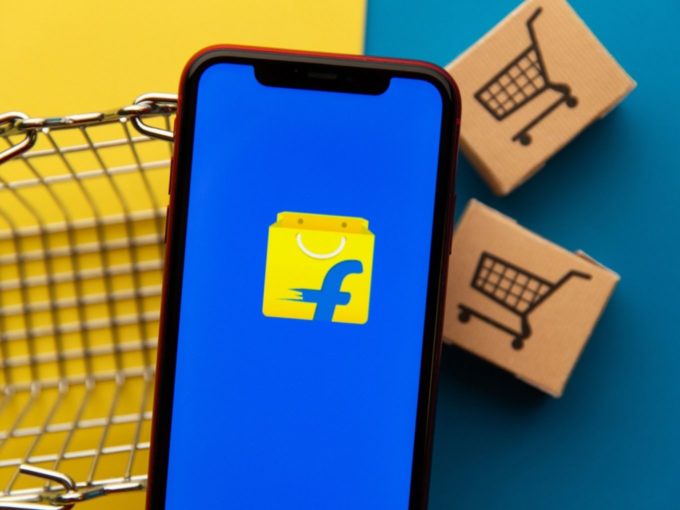 The Confederation of All India Traders (CAIT) has urged the Indian government to investigate Flipkart over alleged foreign direct investment (FDI) policy and taxation rules violations, alleging that the Walmart-owned firm has “creatively” restructured its business model to exercise control over inventory and retail prices.

In the letter to union minister of industries and commerce Piyush Goyal, CAIT explained that Flipkart has created a two-tier model in 2019, consisting of authorised distributors (AD) and diamond sellers (DS), which are the preferred sellers on the platform.  “As of today, Flipkart has 20 DSs and 10 ADs, making it an elite group of 30 closely-knit entities created for the sole purpose of granting control of inventory and prices to Flipkart,” Praveen Khandelwal, national general secretary of CAIT, said in the letter to Goyal.

Citing media reports, CAIT further alleged that both these tiers of business models exist only on paper, and only exist for creating incorrect invoices and good and service tax (GST) compliance. The lobby group added that there has been no movement of goods between Flipkart India and these 30 entities, these entities only lend their name for Flipkart to generate invoices to the customers.

“A trail is created such that the purchase price of ADs and DSs is less than the sale price of goods so that, on paper, ADs and DSs incur loss every month. This is “settled” every month through a backdated volume discount letter from Flipkart to these entities. As has been reported, seven out of the nine original sellers of the elite group clocked annual revenue to the tune of INR 37,986 Cr and their balance sheet shows that 80% of their revenue is accounted for by their “Flipkart Business”. However, the average profit margin of these sellers was merely 0.37% establishing thereby, that these entities/sellers exist only to service their arrangement with Flipkart and cede control for miniscule cost,” the letter read.

According to the Press Note 2 which notified the FDI rule changes in December 2018, that foreign ecommerce entities are barred from selling products from sellers in which they have a direct stake to avoid any preferential treatment. Besides this, they are not allowed to give preferential treatment to certain sellers and have control over the inventory.

Flipkart spokesperson replied to these allegations, saying that the Flipkart’s endeavour has always been to use technology and innovation to facilitate the buying and selling between lakhs of local sellers/MSMEs and over 300 Mn customers in a transparent and efficient manner. “We will continue to operate with the same transparency, and in line with India’s FDI and regulatory framework, while creating new livelihood opportunities and jobs…With more than 3 lakh sellers on the Flipkart Marketplace, our seller partners are an integral part of the ecosystem,” the spokesperson added.

Earlier this month, Flipkart had rolled out several policies to help out small businesses and sellers listed on its platform by extending various initiatives. This includes Covid insurance cover for all, storage and cancellation fee waivers and policy relaxation for sellers. The company was extending the window for the seller protection fund to 30 days, from the previously applicable 14 days, to make claims on returned products. It will also ease its policies and performance metrics to ensure that the sellers are not impacted by lockdowns imposed by several Indian states.

However, Khandelwal from CAIT highlighted that these policy changes and waivers are just public relations gimmicks pulled off by Flipkart to help large sellers that make the highest sales on the platform. This new storage and cancellation fee waivers and policy relaxation are going to help only large sellers and a small percentage of small sellers that are able to make sales on the platform, he added in a conversation with Inc42.

Khandelwal noted that Flipkart may have close to three lakh businesses registered on its platforms, but only a small percentage of them are actually able to sell through the platform.“In the last four-five years, about 90% of the sales on Flipkart have been facilitated by few large sellers that are given preferential treatment by the platform. The remaining 10% is sold by small sellers. Even if they are rolling out such policies, these preferential sellers will be the beneficiaries of these schemes,” he said.