CAIT Ups The Ante With Call For Nationwide Agitation Against Flipkart, Amazon

CAIT Ups The Ante With Call For Nationwide Agitation Against Flipkart, Amazon

Farmers, hawkers, small industries and self entrepreneurs will be asked to join the movement 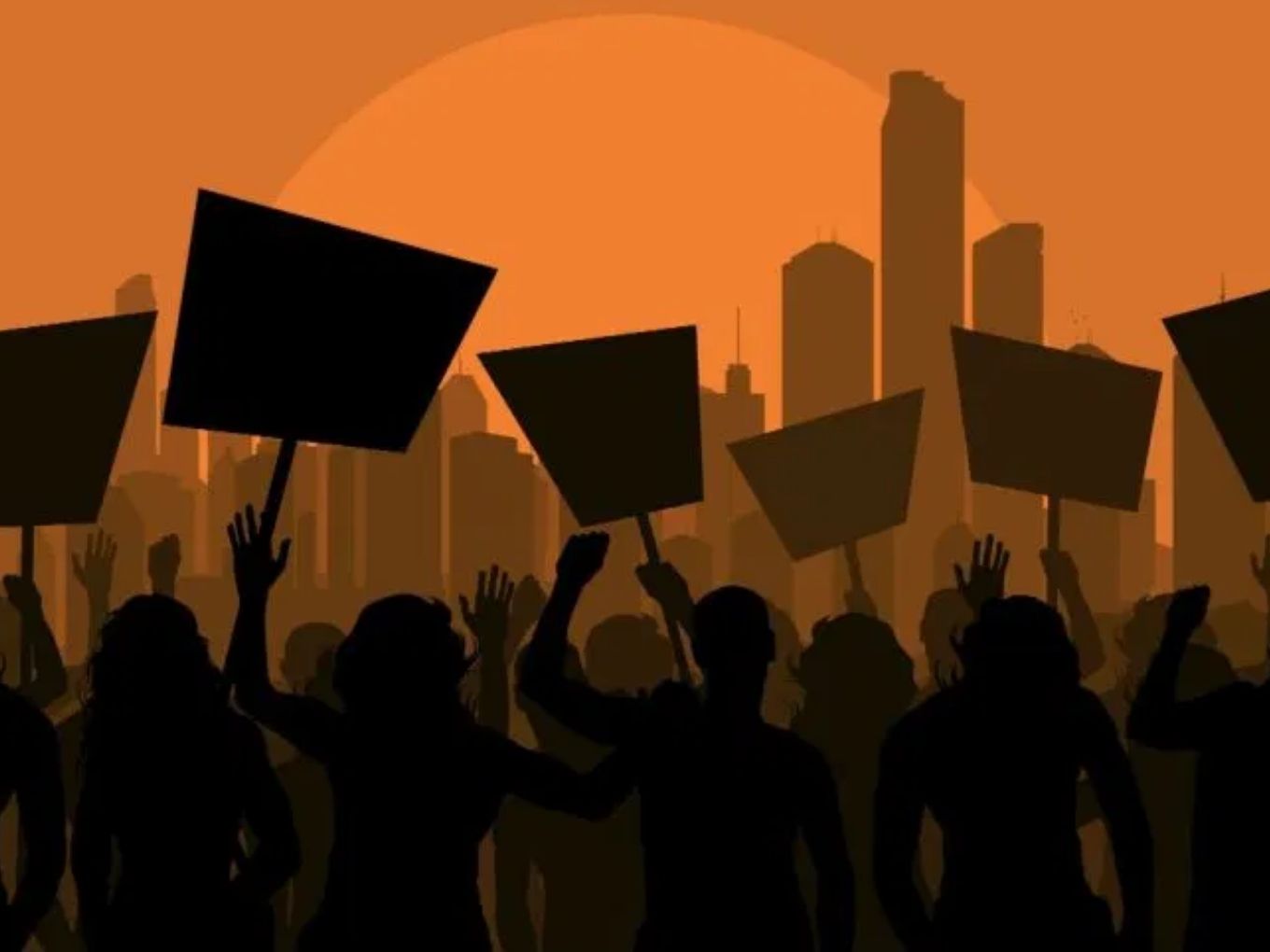 The CAIT has alleged that both Flipkart and Amazon are flouting the government’s foreign direct investment (FDI) policy rules and destroying the country’s retail business through predatory pricing and deep discounting. Describing the new agitation as a “frontal war” the CAIT said that “merchants of the country will not let other East India Company emerge in the country.”

CAIT further said that it appears that ecommerce companies do not care about the warning given by the commerce minister from time to time and are disrespecting Indian law and policies and hence were continuing their business model on their portal which clearly violates the FDI policy.

Earlier, CAIT wrote a letter to Prime Minister Narendra Modi asking for his intervention in the distortions and violation of FDI policy by ecommerce companies. It has also requested an appointment from the PM to further discuss these issues. However, until now it has failed to gain any official response from Modi.

CAIT’s November Of Protests Against Ecommerce

CAIT’s national president BC Bhartia and secretary-general Praveen Khandelwal said the traders’ body is all set to launch a national movement to continue the protests against ecommerce companies such as Flipkart and Amazon.

Here’s what the CAIT has planned in the months ahead:

CAIT says that besides traders, other retail trade stakeholders in transport, small industries, farmers, vendors, consumers and entrepreneurs will be asked to join the movement. Moreover, the leaders of national organisations of these retail industry stakeholders have also been invited for the CAIT council meeting on November 10.


The original version of this article was titled ‘CAIT Loses Its Calm In Call For Nationwide Agitation Against Flipkart, Amazon’.