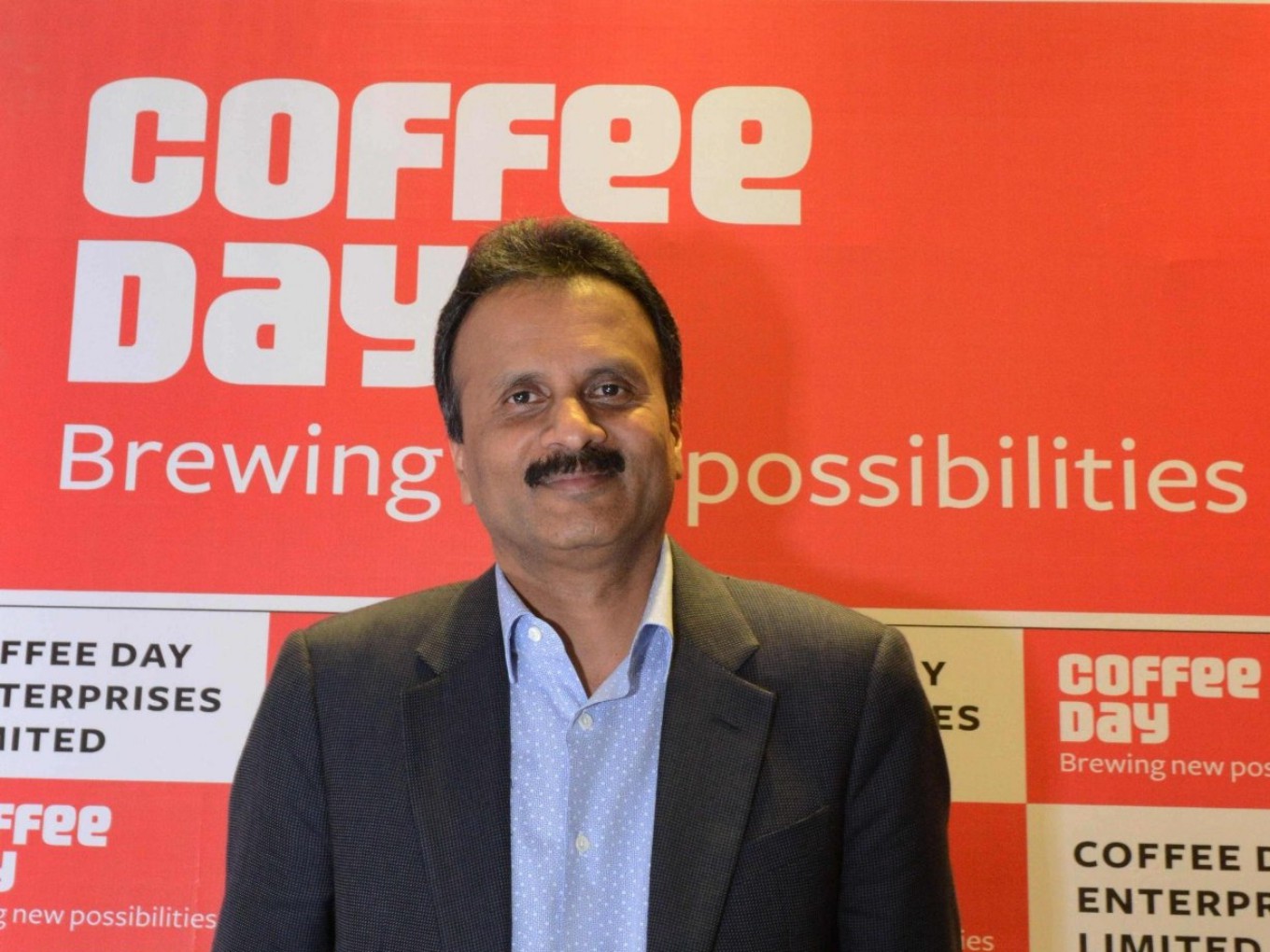 V G Siddhartha had been missing since Monday night

Karnataka Police found his body near Hoige Bazaar in Mangaluru

CCD shares fell 20% for the second day in a row

Café Coffee Day founder V G Siddhartha was found dead on the banks of Netravati River, early this morning, after being missing for over two days. Karnataka police have been searching for Siddhartha since yesterday, following his sudden disappearance on Monday night.

Mangaluru police commissioner Sandeep Patil said, “We are shifting the body to Wenlock Hospital for post mortem. We will continue further investigation.”

The body was found by a fisherman near Hoige Bazaar, which is only a kilometer away from the bridge where he was last seen by his driver. The body has been formally identified by Siddhartha’s relatives.

Following the news of the founder’s death, Coffee Day Enterprises’ stock fell by 29% for the second day in a row. The company has been dealing with losses as indicated by Siddhartha in his last letter to CCD staff.

Chief Minister of Karnataka, Siddaramaiah said in a tweet, “Very sad to know about the unfortunate death of Shri. V G Siddhartha.”

Startup founders also expressed grief on his sudden demise. Sachin Bansal cofounder of Flipkart and BAC Acquistions said in a tweet, He has been an inspiring entrepreneur and investor.”

Further, Kunal Bahl cofounder of Snapdeal also sent out a tweet saying, “I will always see his leagcy as a very successful entrepreneur who bough coffee is our lives.”

The CCD board of directors, who were also addressed in Siddhartha’s last letter, is scheduled to meet today in Chikkamagaluru to pay their respects, and discuss the future path of the company. The company said in a regulatory filing that it “is professionally managed and led by a competent leadership team, which will ensure continuity of business”.

Siddhartha’s letter to CCD staff recounted the journey of the company and the creation of Mindtree, the technology company he had founded and had recently exited. The letter goes into the decline of the CCD brand and company. Siddhartha talks about harassment from income tax officials as well, who he alleged blocked business deals that could have benefitted CCD.

According to a Firstpost report, Congress leader Manish Tewari gave an adjournment notice in the Lok Sabha today, over the alleged harassment caused by IT officials, as stated by Siddhartha in his letter.