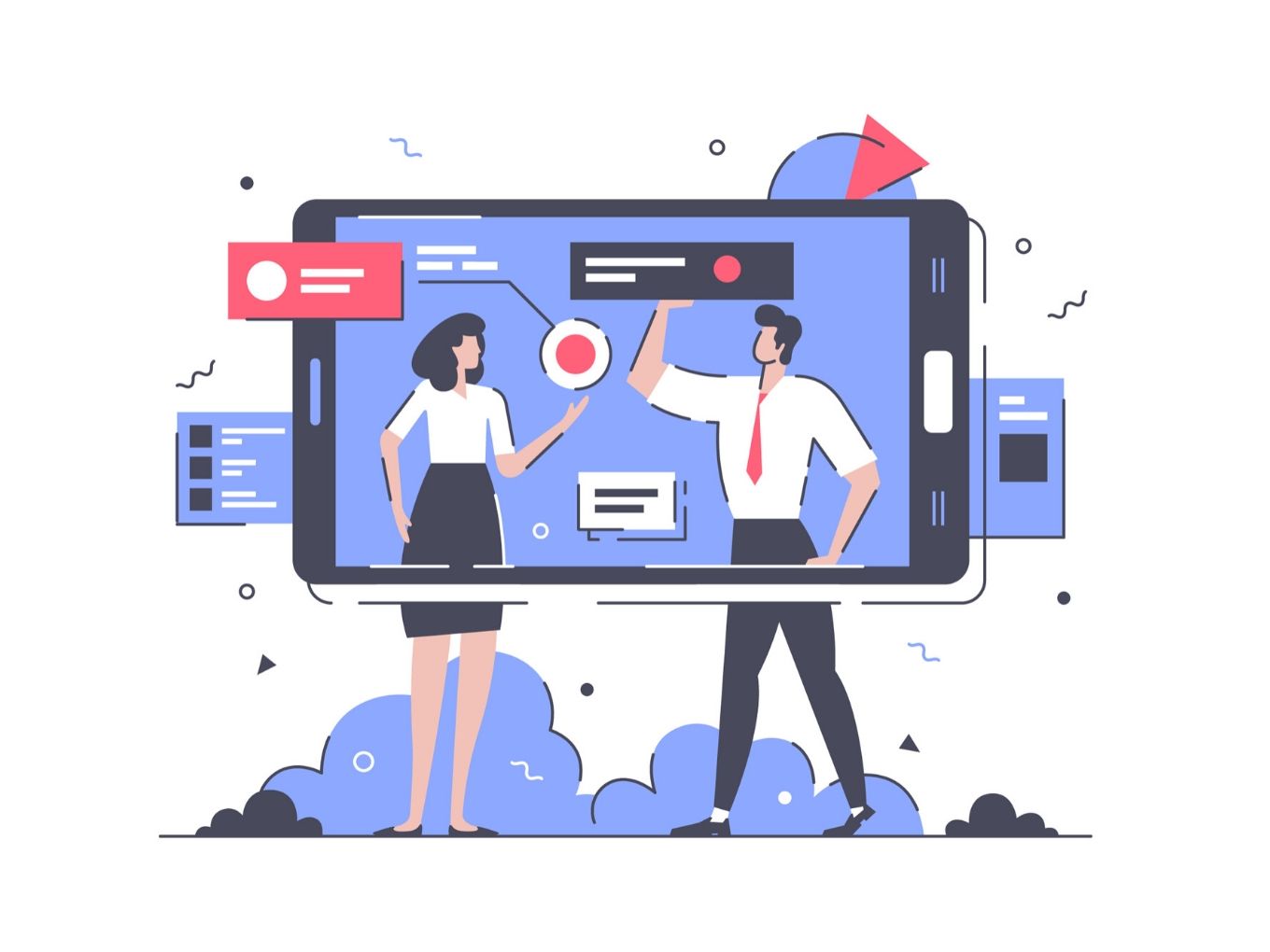 TikTok, Likee have noted a significant surge in the number of downloads during the lockdown

HeroCorp’s former president Rohit Chanana, serial entrepreneur and investor Jayant Kadambi, and South Handlooms’ MD Sunilkumar Singhvi have also participated in the funding round. Plop is planning to use this funding to on-board more content creators and broaden its content catalogue.

The company, in its press note, has also emphasised that it is seeing increasing traction from content creators and writers, who are looking to transform themselves into a brand. Meanwhile, the company is not falling short on traction. Plop has claimed that it has seen a 400% rise in its user activity, majorly in the US and UK, with the self quarantining and lockdown becoming the new norm.

The company has also seen an 800% spike in the in-app purchases. The company also notes that also 50% of its users are from North America, while the rest are from European and Asian countries like India.

Founded in 2019 by Anushka Shetty and Vineet Shetty, Plop is an IIM Bangalore incubated startup that was also a part of the Goldman Sachs Startup Programme. Plop is a bit-sized interactive, immersive storytelling platform that allows content creators to showcase their offerings through various mediums — text, video, audio, simulations and role-playing.

“We believe we are re-introducing storytelling to the youth. We aim to be the first global platform for immersive story-telling on which writers and even traditional publishing houses around the world could create and monetize their interactive fiction,” said Plop’s cofounder, Anushka.

The platform aims to create engaging content for its users, while also allowing creators to monetise on it. The content creators listed on the platform have to give certain commission to the Plop. But since these creators are usually gig economy workers that rely on freelance work, the platform decided to waive off the commission from March 24 to April 30 to support them during the tough times arising out of the coronavirus lockdowns and quarantine advisory.

“We believe short-form interactive content format is the future and Plop is enabling just that. Plop’s interactive story-writing platform is enabling writers to create highly engaging content that users are not only consuming but also paying for. Plop has the potential to be the next big platform for content & I am excited to watch the vision unfold”, said Vaibhav Domkundwar of Better Capital.

Meanwhile, other byte-sized entertainment platforms are also registering a rise in the traction. For instance, China-based short video app TikTok and Singapore-based short video app Likee have noted an increase in their downloads. As per an App Annie report, TikTok is the most downloaded app across iOS and Android, followed by WhatsApp, Facebook, Instagram and Facebook Messenger. Meanwhile, Likee has become the sixth most downloaded app globally, as per the same report.