Launched in 2014, Make In India has been an ongoing effort of the Narendra Modi govt 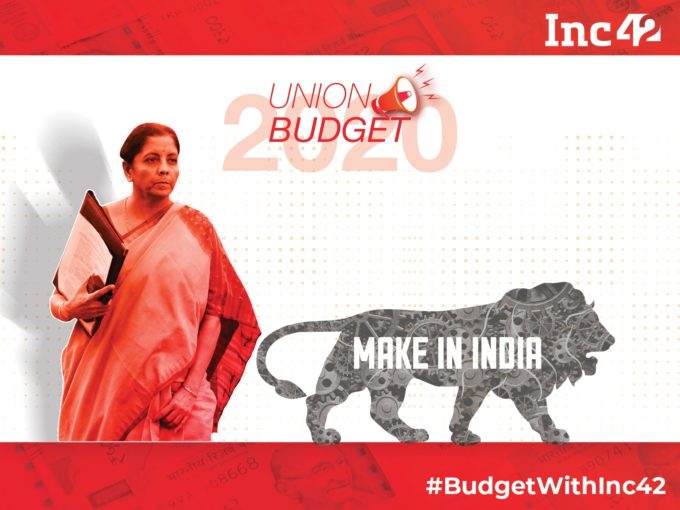 “Under Make in India initiative, well laid out customs duty rates were pre-announced for items like mobile phones, electric vehicles, and their components. This has ensured a gradual increase in domestic value addition capacity in India,” said Sitharaman.

For this year’s budget allocations, she said that the customs duty rates are being revised on electric vehicles, and parts of mobiles as part of such carefully conceived Phased Manufacturing Plans. The minister further proposed to promote the manufacturing of electronics by setting up a new scheme that would incentivise mobile manufacturing, electronic equipment, and semiconductor packaging. The details of this scheme are yet to be announced.

Further, to attract investment in India’s power sector, the finance minister proposed to extend the concessional corporate tax rate of 15% to new domestic companies engaged in the generation of electricity.

Last year in July, Indian minister of communications and minister of law and justice, Ravi Shankar Prasad had also said that the government is aiming to make India a major export hub of electronics manufacturing. According to Prasad, India is the second biggest manufacturer of smartphones in the world. India has 282 mobile factories in 2019 as compared to just two factories in 2014, he added.