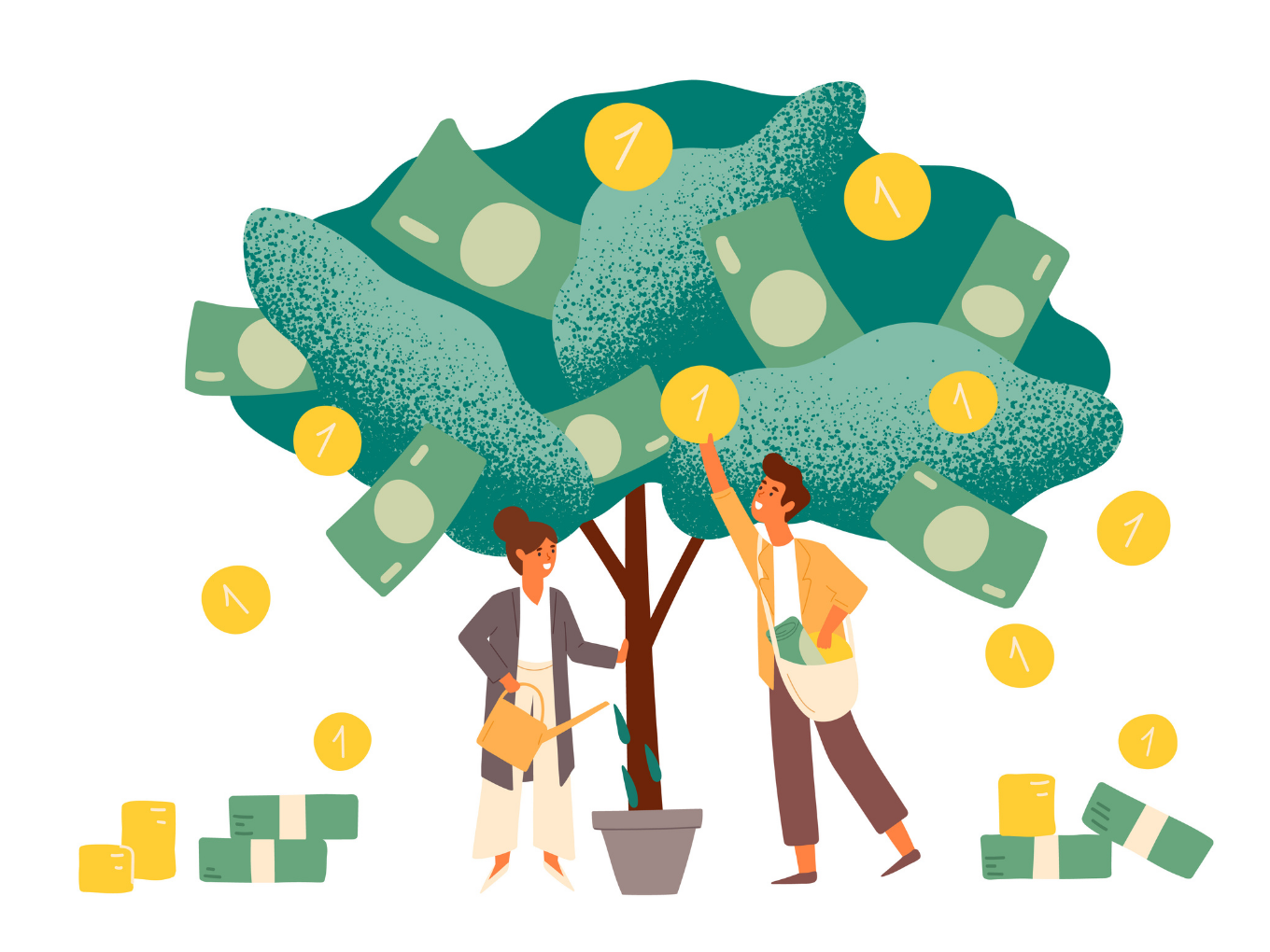 New York-based venture capital and private equity company, Insight Partners has raised $20 Bn for its twelfth flagship fund as it plans to increase investments in technology and software companies.

According to a media report by The Economic Times, the sum raised in the twelfth flagship fund is considered to be the largest to date and also, over 2X than its previous flagship fund in 2020.

The venture capital and private equity company has additionally sealed a co-invest fund that will collectively participate with the latest flagship fund in certain investments.

“Software as a basic model has been extremely resilient. We do not see any particular worries and we aim to be consistent in backing high-growth software companies,” said, Teddie Wardi,  managing director of Insight Partners.

Meanwhile, Insight Partners is making a slew of investments globally as well. Of late, it led a Series B funding round of SaaS software procurement platform, Tropic. It infused $40 Mn in the fundraising round. Alongside this, it made a strategic investment in a technology company, Gamma Technologies by joining other existing investors–Cove Hill Partners and TA Associates.

In the Indian business ecosystem, Insights Partners has recently participated in the funding round of subscription management and recurring billing platform, Chargebee. In the fundraising round, Chargebee secured $250 Mn at a valuation of $3.5 Bn.

In 2021, the US-based venture capital and private equity company led the fintech startup, slice’s fundraising round. Together with Tiger Global, it led the series B funding round, thus, increasing the startup’s valuation to $1 Bn.

In October last year, it led the Series C funding round of the Bengaluru-based SaaS startup, Esper along with existing investors, Scale Venture Partners, Madrona Ventures and Root Ventures. With this funding round, the startup’s total funding reached $100 Mn.

According to an Indian Private Equity and Venture Capital Association and Ernst & Young report, investments made by private equity and venture capital companies in Indian companies reached an all-time high of $77 Bn in 2021, which is nearly 62% more than in 2020.

The report stated investments were made across 1,266 deals that comprise 164 large transactions. Meanwhile, exits worth $43.2 Bn were also noticed through 280 deals.