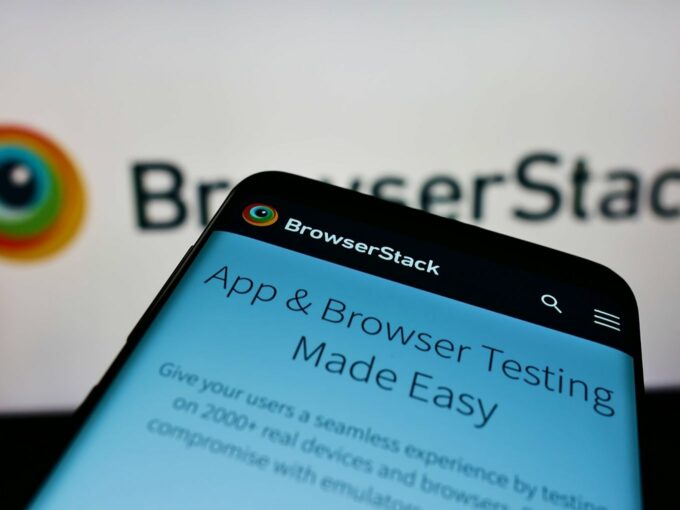 Nightwatch.js is a Node.js-powered end-to-end test automation framework with 1 Mn monthly npm install and over 10.5k GitHub stars. It helps developers run and manage tests with simple syntax and an in-built test runner.

“Partnering with BrowserStack gives us the resources to build for the future and scale Nightwatch to greater heights,” said Andrei Rusu, creator of Nighwatch.js.

“Our focus will be to proactively engage with the community for feedback and roll out updates to improve the core experience for developers. We’ve already launched Nightwatch 2.0 in beta, and we’re excited about the next chapter,” Rusu added.

Founded in 2011 by Nakul Aggarwal and Ritesh Arora, BrowserStack is a software testing platform that powers over two million tests every day across 15 global data centres. The startup works with Microsoft, Twitter, Barclays, Expedia and 50,000 other customers. Its platform provides access to over 2,500 mobile devices and browsers for testing.

When for-profit companies want to benefit from the work of open-source, they either donate to the creators or contribute their own resources to the project. Microsoft, a company that was historically known to be antithetical to open-source projects, has become one of the biggest open-source contributors in a marked paradigm shift.

It is quite rare that an open-source project is acquired by a private company because sometimes it is really difficult to track down all the contributors on a project and get them to bequeath their rights to the code they contributed.

And often, when companies do acquire open-source projects, it ends up becoming a hostile takeover where the company hijacks the project. Even though parts of the project developed up to the point of acquisition will continue to be open-source, new updates and features can be close-sourced.

But that wouldn’t be the case with BrowserStack and Nightwatch.js according to Browserstack’s director of product Praveen Umanath and head of open source David Burns, who emphasised Browserstack’s commitment to open-source during a conversation with Inc42

“Nightwatch has built out a very good solution with a husband and wife project. What we want to do is work with Andrei, take his vision and build it out and make it better. One thing that we don’t want to do is close-source,” said David Burns to Inc42.

Currently, Browserstack plans to create a technical committee chaired by open-source leaders to ensure that the project is run as democratically as possible.

“We are constituting a committee with a very clear intention to provide more resources etc. and the project will continue to be open-source. Our competitors might also benefit from our contributions to the project, but we don’t have a problem with that. Even if we did, David wouldn’t let me,” Praveen Umanath told Inc42.