Sanskrit Is Most Suited To Work On ML, AI: President Ram Nath Kovind

Sanskrit Is Most Suited To Work On ML, AI: President Ram Nath Kovind

In Union Budget 2018, The Government Promoted Deep Technologies Like ML and AI 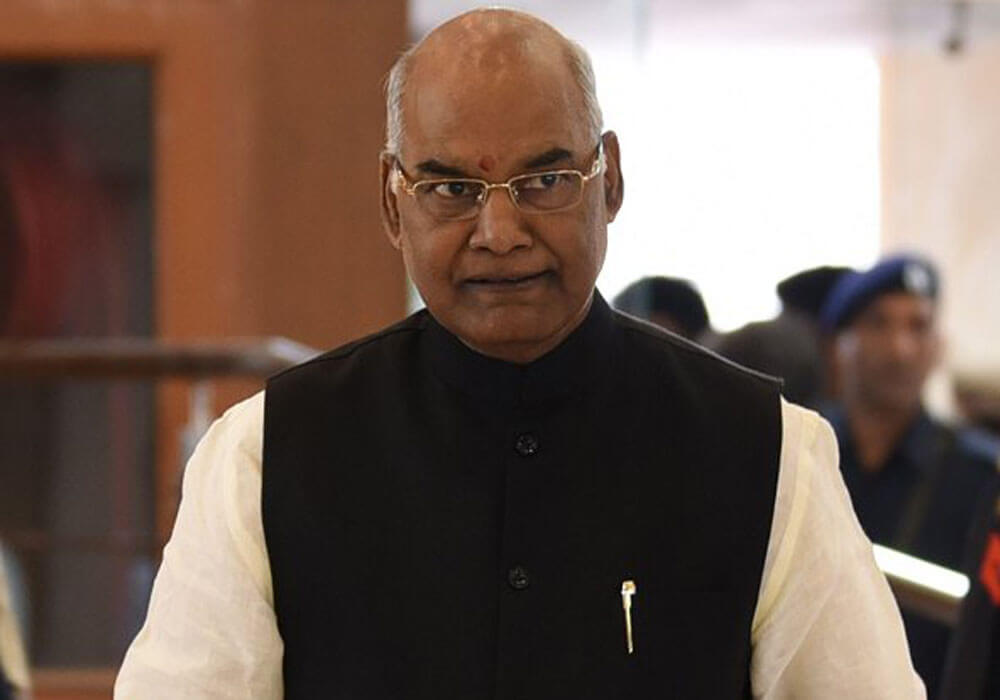 The Indian new age tech startups may soon be on their way to blend their tech algorithms for ML (Machine Learning ) and AI (Artificial Intelligence) with the ancient ‘Sanskrit’ language.

During the 17th convocation of the Shri Lal Bahadur Shastri Rashtriya Sanskrit Vidyapeetha in New Delhi, President Ram Nath Kovind shared that “many scholars believe that the grammar of Sanskrit, which is rule-bound, formula-bound and logical, is the most appropriate to write algorithms or to be used in machine learning and even artificial intelligence”.

So, tech startups here is your chance to go back to the 5th standard and revise Sanskrit beyond Kukkar, Karanti, gacchami, etc. and embrace the world of Sanskrit to develop your Machine Learning and Artificial Intelligence algorithms.

President Kovind also shared that works in Sanskrit are not only limited to spiritualism, philosophy, devotion, ritualism or literature. It is also the language of knowledge and science. Important works of scientists and mathematicians such as Aryabhata, Varaah Mihir, Bhaskar, Charak and Sushrut were created in Sanskrit, he added.

He emphasised that the tradition of Sanskrit language, literature and science has been the most effective chapter in the glorious journey of our intellectual growth. “It is said that India’s soul is reflected in the Sanskrit language, which is the mother of several languages,” he added.

Even though the idea looks surprising to many, NASA scientists are actually utilising Sanskrit. As per a blog post, “Besides works of literary value, there was a long philosophical and grammatical tradition that has continued to exist with undiminished vigour until the present century. Among the accomplishments of the grammarians can be reckoned a method for paraphrasing Sanskrit in a manner that is identical not only in essence but in form with the current work in Artificial Intelligence.”

At the same time, state governments have also been trying to revamp the use of Sanskrit language. So, with a new language to create algorithms for ML and AI, tech startups have a new space to experiment with their ideas using deep technologies.