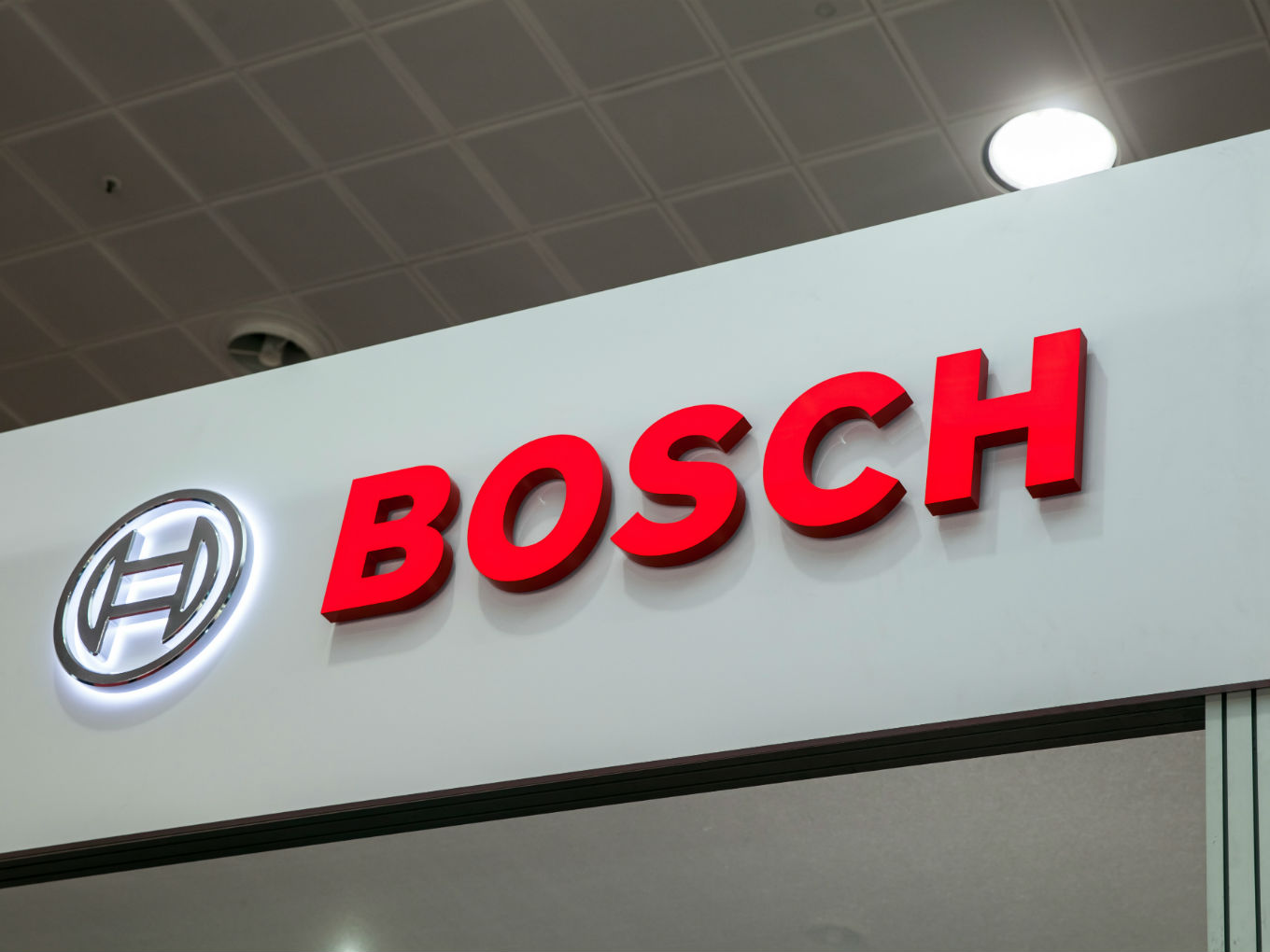 SimYog was incubated at the Indian Institute of Science, Bengaluru

It will also expand its team

Incubated at the Indian Institute of Science, SimYog has raised $885.7K (INR 6.3 Cr) in a funding round with participation from early-stage venture capital firm Ideaspring Capital.

The startup plans to use the fresh funds to expand its product offering. The company will also expand its team to 12 people—from five now—over the next year, as it adds customers and products.

Dipanjan Gope, CEO of SimYog reportedly said, “In electric vehicles, 50-70% of the bill of materials is for electronics, and if we can help a company like Bosch reduce the number of prototypes in developing these components, it will greatly reduce their time to market and costs.”

SimYog emerged out of collaborative research that began in 2012 between Bosch engineers who enrolled for a PhD programme at IISc and Gope. The intellectual property is jointly held by the institute and the company.

SimYog is also one of the 77 startups that were selected by the government of Karnataka for Elevate 100 incubation programme for 2018. Apart from a funding amount of up to $68.6K to each, the shortlisted startups were to be incubated at various incubation centres based in Bengaluru, Hubbali, Mysore, Belgaum, and other cities in the state.

According to The State Of The Indian Startup Ecosystem 2018 report by Inc42, India ranked third in the global AI ecosystem, with deeptech startups bagging 5% of the total funding in 2017. At the same time, the increasing shutdowns in the sector are a matter of concern. Inc42’s Ecosystem report noted that so far the deeptech segment has seen 74 shutdowns, most of them due to a dearth of funding.

However as increasingly successful startups make it to VC lists like pi Ventures, GSF, CDC Group and more, the sector is poised for huge growth in the coming years.