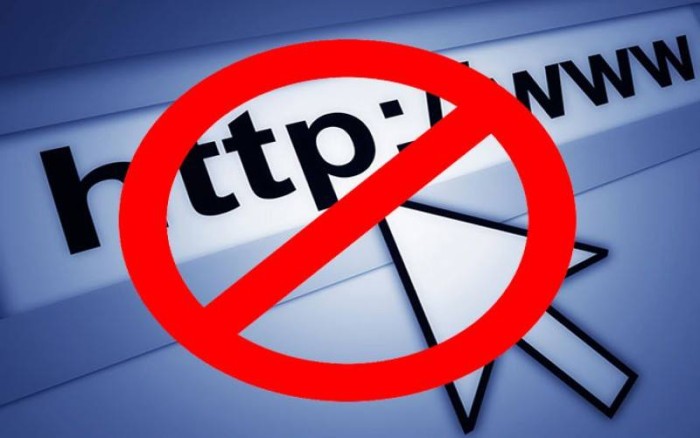 The economic wing of the Rashtriya Swayamsevak Sangh (RSS) has asked the government to ban foreign ecommerce firms such as Amazon, Flipkart and eBay. The sangh contemplates that foreign firms are killing domestic players in the Indian market.

In November 2014’s report on ecommerce, Motilal Oswal Securities said that the $11-billion ecommerce market in India is expected to grow 37 per cent to reach $20 billion by the end of this year. The government, however, does not have any data on the ecommerce industry.

Replying to Rajya Sabha MPs D Raja and M P Achuthan, Minister of State for Consumer Affairs R D Danve said, “At present no official data on ecommerce industry is being compiled/available and there is no proposal under consideration for a separate regulatory framework for ecommerce.”

However, leaders of the Swadeshi Jagran Manch (SJM) met Finance Minister Arun Jaitley earlier this month for a discussion on the budget and have sought a white paper on FDI. They seem to be unsatisfied with the FDI policy laid by BJP.

Ashwani Mahajan, SJM, National Convener, told a leading daily, “We have asked the Finance Minister to plug loopholes in the law by which ecommerce sites are able to sell their product in the country. We opine that FDI in e-commerce should be prohibited by law. Even Indian ecommerce firms like Flipkart who have high foreign fund infusion should not be allowed to sell.”

Mahajan also added, “Although Indian law does not allow FDI in ecommerce sites directly but it allows FDI in market places that link sellers and buyers. This is more harmful than FDI in retail.”

SJM believes that ecommerce firms will kill Indian retailers eventually. Mahajan points out that in 2013-14, FDI inflow was $21.5 billion but the outflow was $34.4 billion. With changes in royalty and dividend rules and salary, the outflow has been on a rise. If the trend continues there will be a time when outflow will top $100 billion mark.

SJM leaders, who disapproved raising the FDI limit in defence and insurance sectors have asked Jaitley to come out with a white paper on FDI before increasing the FDI cap in other sectors too.