Bombay HC Asks Uber, Ola To Get Licence To Ply In Maharashtra By 16th March

Bombay HC Asks Uber, Ola To Get Licence To Ply In Maharashtra By 16th March 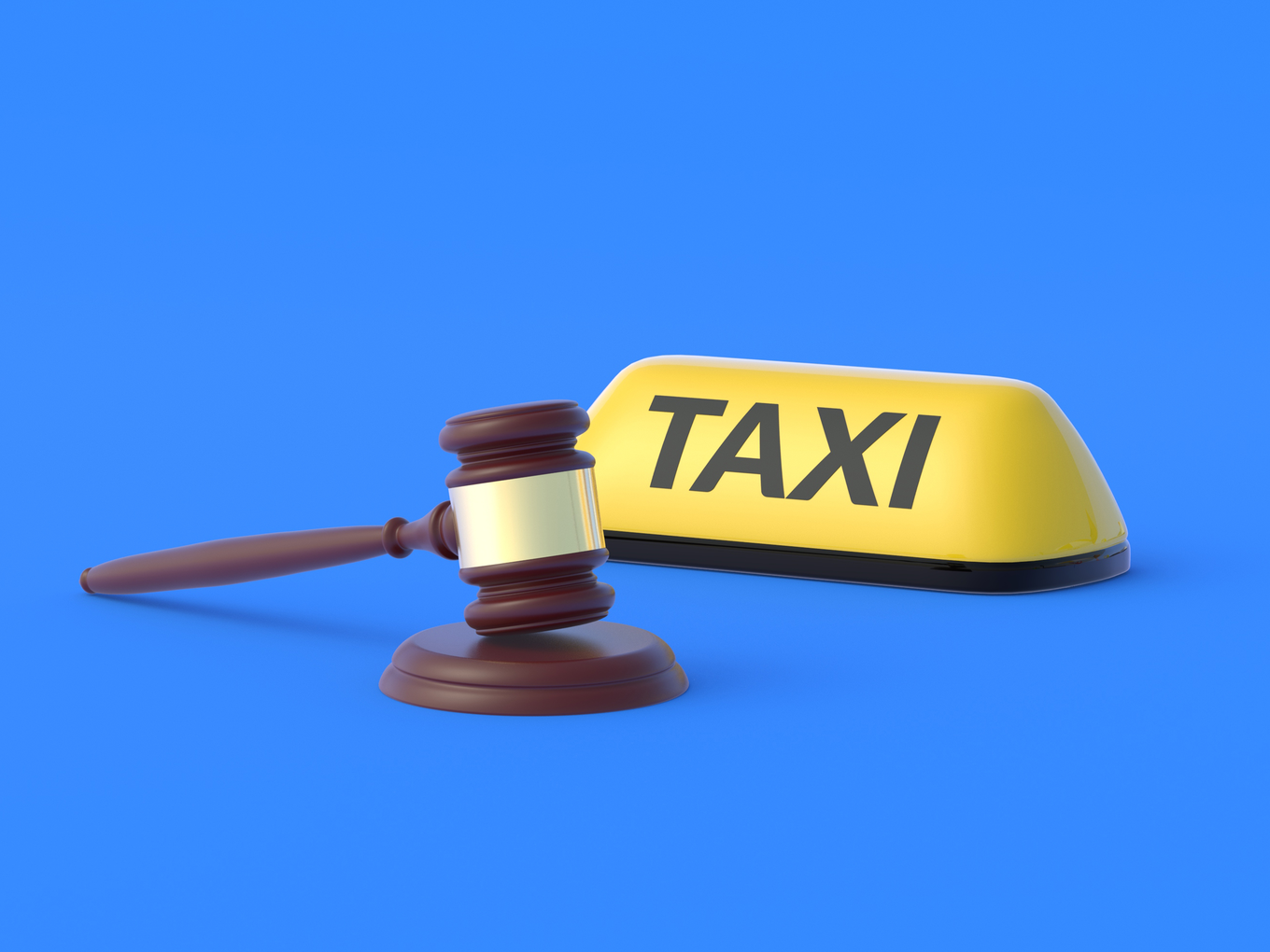 The ruling was made in the hearing of a PIL filed by advocate Savina Castro, highlighting the lack of a proper grievance redress mechanism

The HC slammed the Maharashtra government for allowing Uber, Ola, other cab aggregators to operate without a licence, calling it ‘complete lawlessness’

The cab aggregators have till 16th March to apply; the Maharashtra government will have a fortnight more to consider the applications

Uber and Ola, along with other cab aggregators, will have to apply for a licence from the Maharashtra government under the Motor Vehicles (Amendment) Act (Act) and Motor Vehicle Aggregators Guidelines of 2020 (Guidelines).

This has come in a ruling made on a PIL by the Bombay High Court, stating the lack of the licence is ‘complete lawlessness’.

What Happened In The Court?

While the Bench slammed the Maharashtra government for allowing such cab aggregators to ply their trade in the state without proper licence, it also gave these companies a chance to apply for the same.

“What are you (Maharashtra government) doing? This is complete lawlessness. You are not following the law. The law is very clear that so long as the state government does not have Rules, you (aggregators) will have to follow the Central government guidelines. We will stop you (aggregators) from plying,” the Bench, consisting of Chief Justice Dipankar Datta and Justice Vinay Joshi said.

The High Court was hearing a public interest litigation (PIL) petition filed by advocate Savina Crasto against transport aggregators, who alleged a lack of a proper grievance redressal system at Uber. She cited a personal incident from November 2020, when she was allegedly dropped off at a ‘shady dark place’, and she discovered that Uber’s app did not allow for filing a proper complaint.

At the same time, the Bench also directed all these aggregators to apply for licence latest by 16th March 2020, and it left no exceptions.

The High Court directed, “Earnest endeavour shall be made by considering such applications as earliest as possible but not later than a fortnight from the date of receipt.”

During previous hearings of the case, the Bench was informed that taxi aggregators had to obtain licences and conditions as prescribed by the Act and Guidelines. However, aggregators in Maharashtra were operating under the Maharashtra Regulation of Aggregator Rules, which have not yet been approved by the authorities.

Along with that, the Maharashtra government also said that till the rules are not approved, the cab aggregators will have to obtain licences as per the Act and Guidelines.

The High Court slammed the cab aggregators for still operating in the state without getting the licences that were required. CJ Datta said the arrangement was unacceptable and in breach of laws.

“We are pained to observe that despite Central guidelines having been in place since 2020, the state government has permitted aggregators to function in Maharashtra without following the guidelines,” the HC said.

Uber submitted via senior advocate Janak Dwarkadas in HC that they did not apply for a licence because of a pending decision on an objection the cab aggregator raised to the Central guidelines of 2020 with the joint secretary of the Union Ministry of Road Transport and Highways.

“We gave suggestions and objections through videoconferencing. The same were submitted in writing as well, and are currently under consideration,” Dwarkadas said.

However, the HC said that was not acceptable.

“Once it is a statutory mandate for an aggregator to get [a] licence, it could be inappropriate for the State to allow such persons as aggregators,” the Bench held.

Uber India had recently told the High Court through an affidavit that around 3.5 Lakh cab drivers use their app a week in the State of Maharashtra, and each of them earns INR 7,500 to INR 15,000 a week via rides booked through the app.

Conscious that making an order restraining Uber would prejudice and cause detriment to the passengers of the company, the High Court instead deemed it fit to grant an opportunity to the company to apply for a licence.

As such, these companies now have till 16th March to comply.

“We will give you (aggregators) seven days to apply for a licence and another 10 days for the state to consider. The law has to be followed,” the HC held.

The High Court also directed that the Motor Accidents Claims Tribunal (MACT) be the appellate authority for matters such as the rejection of an application for the licence. The Bench clarified that while the matter is being resolved, the concerned aggregator will not be allowed to operate within Maharashtra.

The state government must decide on applications not later than a fortnight from receipt and there must not be an unnecessary delay, the HC said, adding that, in the interim, cabs will continue to operate as they currently are. The HC scheduled the matter for further hearing after four weeks.

What Does It Bring?

Emails sent by Inc42 to Uber and Ola did not elicit any response.

It is pretty clear that both companies will have to comply with the norms. While they have an option to look for their options in the higher court, it might only unnecessarily complicate matters.

However, it is almost certain that the companies will challenge the ruling, as Uber had already raised objections with the guidelines it now has to comply with.

The HC has allowed the companies some leeway, seeing the number of people they serve on a daily basis, and the number of livelihoods these cab aggregators support. The numbers are not publicly available, but it is safe to say that the number is in the tens of thousands, at the very least.