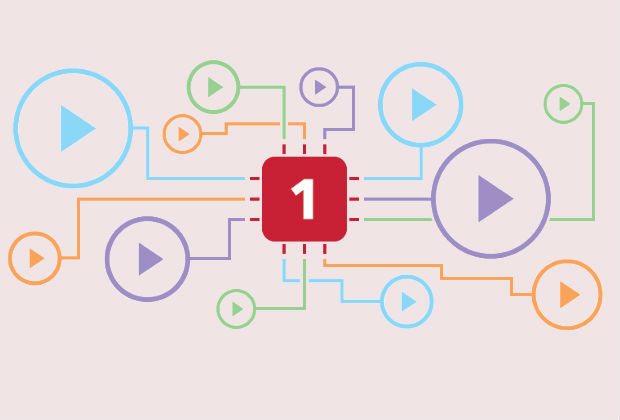 Blume Ventures along with Shead Holdings and Chennai Angels member R Narayanan, Google Singapore executive Rahul Garg has participated in the round which is estimated to range between $250,000 (Rs1.6 crore) an d $350,000 (Rs2.2 crore).

“Classic peer-to-peer videos have been around for some time now, but now small as well as large enterprises are integrating it into their work flows. Combined with geographic complexity of physical interaction and ubiquity of high speed networks and mobility, it will have to become the de-facto solution,” said Karthik Reddy, managing partner at Blume Ventures.

Founded in 2012 by Hrishikesh Kulkarni, Turtle Yogi was previously incubated at NS Raghavan Centre for Entrepreneurial Learning – the startup incubation hub of the Indian Institute of Management Bangalore.

A few of Blume’s portfolio companies include Homeveda, Dataweave, Tookitaki, Ayojak etc. It is also raising another $50 million in fund, to be launched later this year.