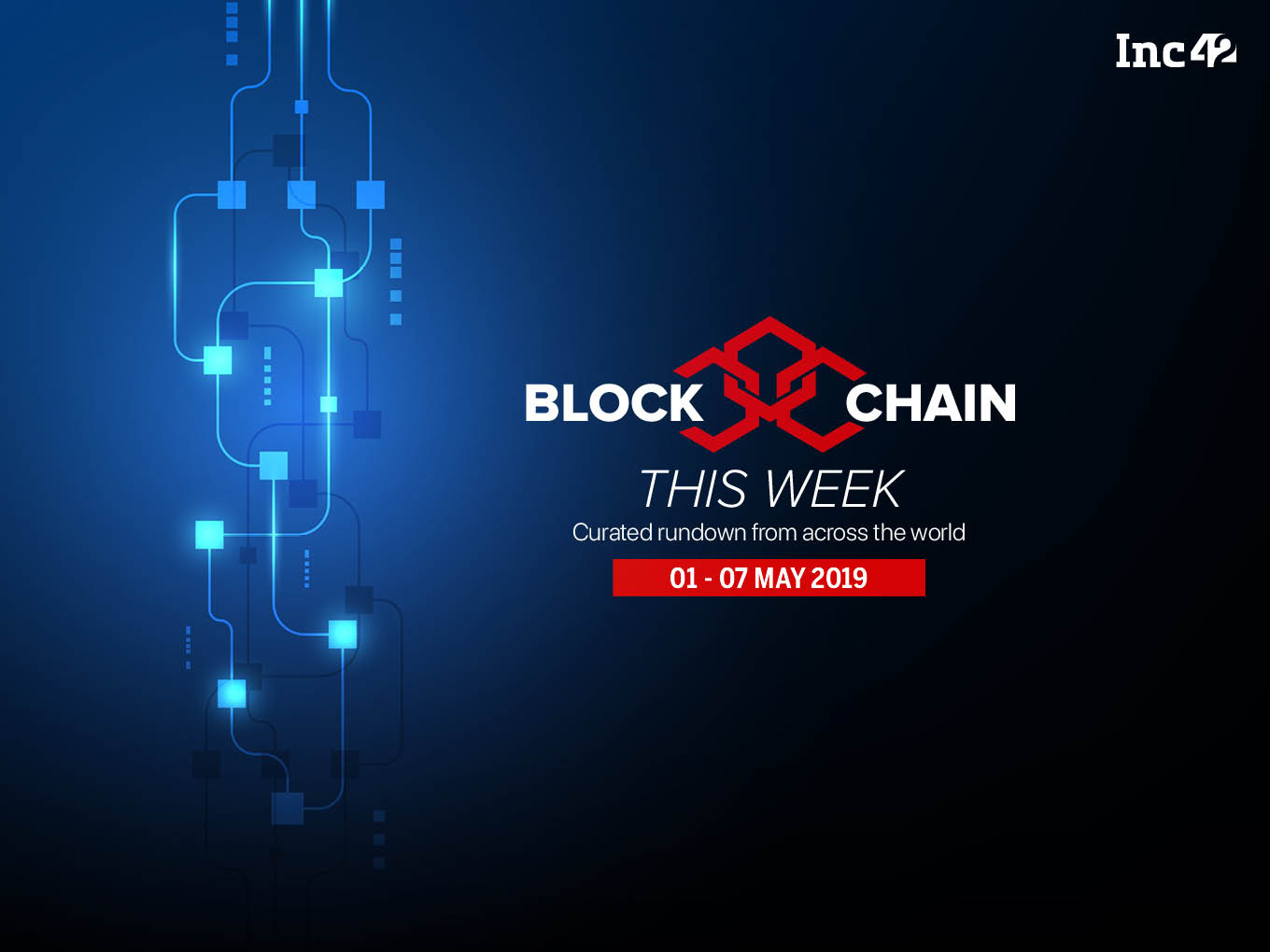 As India explores ways to leverage blockchain technology across various verticals, such as land registry, banking, digital certificates, and farm insurance, blockchain has emerged as one of the most popular skills among tech startups and software developers. In order to meet the growing needs, many colleges and institutions are also coming up to impart the required skills among the youth.

According to the tech research firm Gartner, the market opportunity for blockchain is set to exceed $3.1 Tn by 2030.

Blockchain related jobs openings have also recorded a sharp rise in the country. According to reports, over 3,000 blockchain startups have been launched over the last decade.

Meanwhile, Toronto-based think-tank Blockchain Research Institute’s cofounder Don Tapscott said that the demand for blockchain technology by enterprises has been highest from US and India.

With so many more opportunities in India, there’s a lot happening in the country in the field of blockchain.

According to job search company Indeed, job positions requiring blockchain skills have been on the rise.

Blockchain-powered P2P platform MinersINC launched the beta version of the blockchain powered video on demand (VOD) platform myNK in India. The platform comprises of a library curated with over 200 movies sourced from 34 countries and 23 languages, including award-winning content from iconic festivals such as Tribeca, Cannes, Sundance, Berlin for Indian world cinema lovers for whom the realm of cinema goes beyond Hollywood and Bollywood.  The app will be officially launched in June. Popular filmmaker Anurag Kashyap will serve as a mentor to myNK to help curate and oversee its content.

Bengaluru-based information technology company Wipro has developed a blockchain-based solution prototype in partnership with US-based enterprise blockchain software company R3 to support digital transactions at banks in Thailand. According to reports, the prototype will enable digital currency for interbank settlements. The initiative is a part of the first phase of Project Inthanon to develop the technology in Thailand’s financial sector.

Pune-based Tech Mahindra has launched blockchain-based solution to deal with the problem of spam calls in India. This move is aimed at protecting over 300 Mn mobile subscribers from unsolicited commercial communication (UCC). The solution was designed by the company in collaboration with Telecom Regulatory Authority of India (TRAI) to help telecom providers keep third parties away from accessing user data.

US-based IT company Conduent Incorporated has launched its first global hackathon series named  Conduent Blockchain Hackathon in India. According to the reports, this hackathon will provide a boost to the developers and also allow more applications to be built by the participating developers.

Bengaluru-based Birthvenue was launched in 2018 by Rohit Taneja. The startup develops blockchain solutions and platforms to empower successful businesses into new technology spaces. The startup helps the teams of their clients gain a better understanding of the blockchain technology to help them compete in the growing market. It counts companies from insurtech, fintech and logistics as its clients.

Starbucks Will Use Blockchain To Track Coffee Production

Starbucks will reportedly deploy Microsoft’s Azure blockchain service to track coffee production. The company had announced its “bean to cup” initiative in 2018 where it aimed to work with farmers in Costa Rica, Colombia, and Rwanda to pilot a blockchain-based coffee-tracking system. The system will allow Starbucks users to track the source of the coffee used in their cup, and also opens up a financial opportunity for farmers thanks to the transparent supply chain.

Shrimp Manufacturers To Use Blockchain To Ensure Quality

Ecuador-based shrimp manufacturing company Sustainable Shrimp Partnership (SSP) is joining IBM’s Food Trust Ecosystem through its blockchain technology to ensure the quality of SSP shrimp products. IBM had launched the Food Trust Ecosystem in October 2018 in order to ensure transparency and accountability in the food supply chain, where there is a lot of potential for blockchain applications.

Five Canadian banks including Canadian Imperial Bank of Commerce (CBIC), Royal Bank of Canada (RBC), Scotiabank, Toronto–Dominion (TD) Bank and Desjardins Group will now allow account holders to verify their identity in a “privacy-enhanced and secure way” through the use of blockchain technology. For this service, the banks have integrated with a mobile app called Verified.Me, developed by SecureKey Technologies. The mobile application which both Android and iOS is built on IBM Blockchain. The app will help in verifying the identity of the users by allowing them to share their personal information with their connections such as the financial institutions, service providers with who the users want to transact.

Ecommerce giant Amazon has launched managed blockchain services for enterprise clients. The blockchain-as-a-service will allow businesses to develop their own networks quickly and at a lower cost. According to Amazon, this move to blockchain will eliminate the need for companies to acquire dedicated hardware, installing software, creating and managing certificates for access control and configuring network settings.