Pakistan has adopted blockchain for remittances 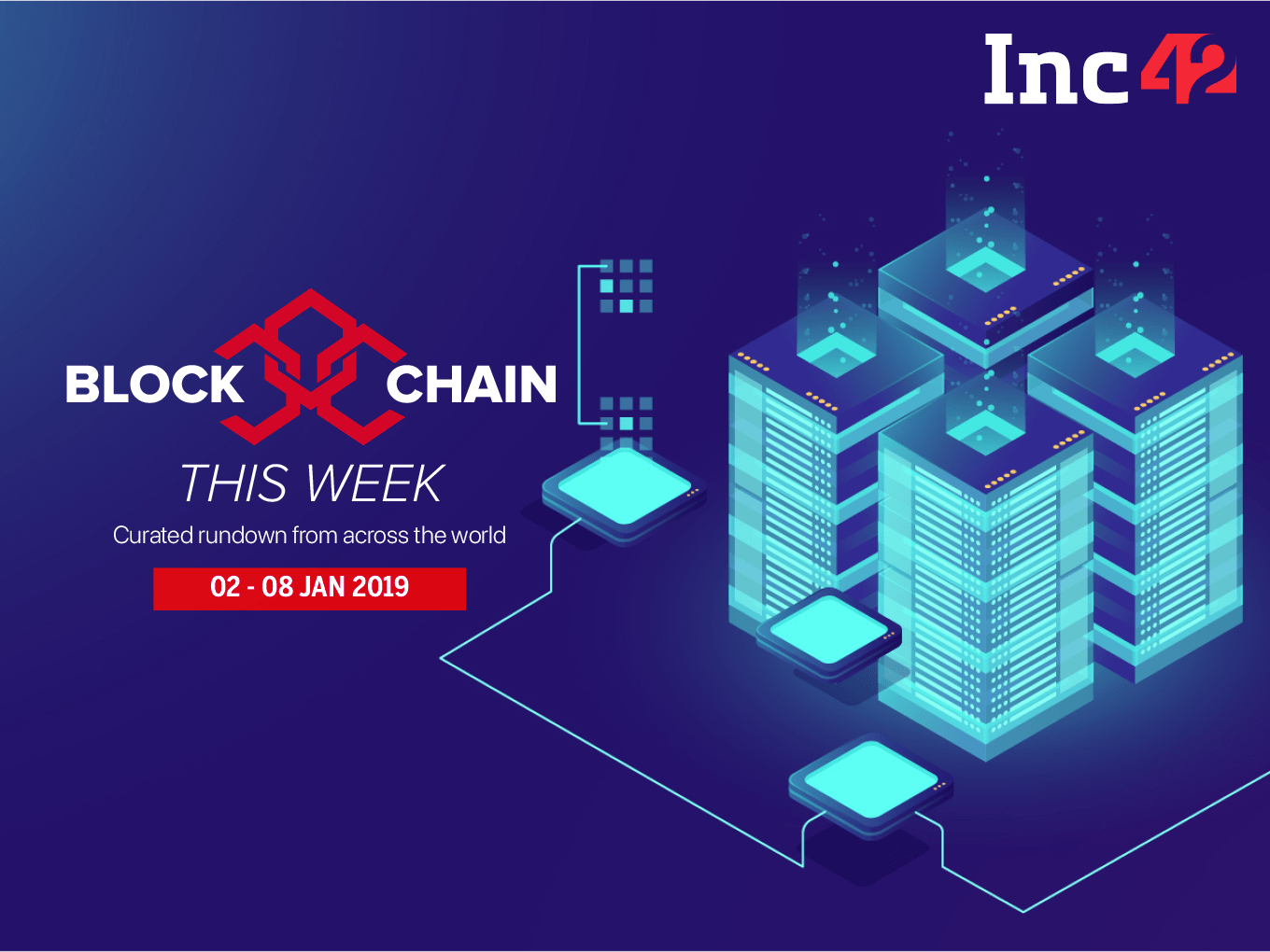 This week, the unthinkable has happened in the blockchain world. Ethereum Classic (ETC) — the original version of the Ethereum network — came under attack on January 5 when an unknown perpetrator essentially rolled back and altered transactions on the network. According to Ethereum miner, Etherchain, the ETC network has suffered what is known as a 51% attack.

As the basic premise of blockchain networks is the immutable nature of their ledger database, such a hack is both unexpected and perplexing.

So what happened? And more importantly what is a 51% attack?

A 51% attack is an attempt to change a blockchain, by a group of miners controlling more than 50% of the network’s mining hashrate, or computing power. If successful, the attackers would be able to prevent new transactions from gaining confirmations, allowing them to alter transaction histories. In case of cryptocurrencies, they would also be able to reverse transactions that were completed while they were in control of the network, meaning they could double-spend coins.

In case of the Ethereum attack, major crypto exchange Coinbase said it had detected a deep chain reorganization of the Ethereum Classic blockchain that included a double spend,” according to application security engineer Mark Nesbitt.

Turns out it is a little harder to securely run a public blockchain network than previously thought. With that, here is a roundup of blockchain news from India and around the world this week.

India may have to forgo as much as $1.97 Tn in gross domestic product (GDP) growth over the next decade if the country fails to bridge the skill gap, a new report from Accenture said on Monday.

Indian IT giant, Tata Consultancy Services (TCS) was recognised as a leader for Blockchain Services by Everest Group PEAK Matrix.

In the report, TCS’s account-level thought leadership and proactiveness to take ecosystem-centric and business outcome blockchain services to customers have been highlighted throughout. The report also notes about the company’s apps, infrastructure and operations-focused message for blockchain is very well grounded to reality and closer to the execution of projects.

Pakistan has deployed blockchain technology for the first time in the banking sector to attract worker remittances from Malaysia. However a State Bank of Pakistan spokesman told The Express Tribune that the step “Does not mean Pakistan has allowed international financial transactions in bitcoin and cryptocurrencies, which remain banned in the country.”

After the cryptocurrency’s bull run in 2017 and the monumental crash of 2018, blockchain technology won’t make as much noise in 2019. But it will become more useful, MIT Technology Review said.

As several big corporations such as Walmart and Intercontinenetal Exchange plan to launch major blockchain-based projects in 2019, the technology will lose some of its sheen finally becomes normal, the Technology Review claimed.

The Bank of America has filed a blockchain patent, documents with the US Patent and Trademark Office showed.

The multinational bank said that it would use blockchain to handle some portions of its cash handling devices. The patent, titled “Banking Systems Controlled by Data Bearing Records, mentioned blockchain around 58 times, indicating how the digital ledger technology would improve their traditional cash deposit and withdrawal protocol.

A cash handling device, in general, assists banks in dispensing, counting and tracking their cash flow to prevent thefts and minimizing management time for oversight of cash drawer.