Blockchain This Week: The Case For Centralisation, Blockchain Jobs, Mexican Narcos And More

Blockchain This Week: The Case For Centralisation, Blockchain Jobs, Mexican Narcos And More

Court battle between Crypto-exchanges and RBI in stalemate

NASA is planning to use blockchain tech for air traffic support 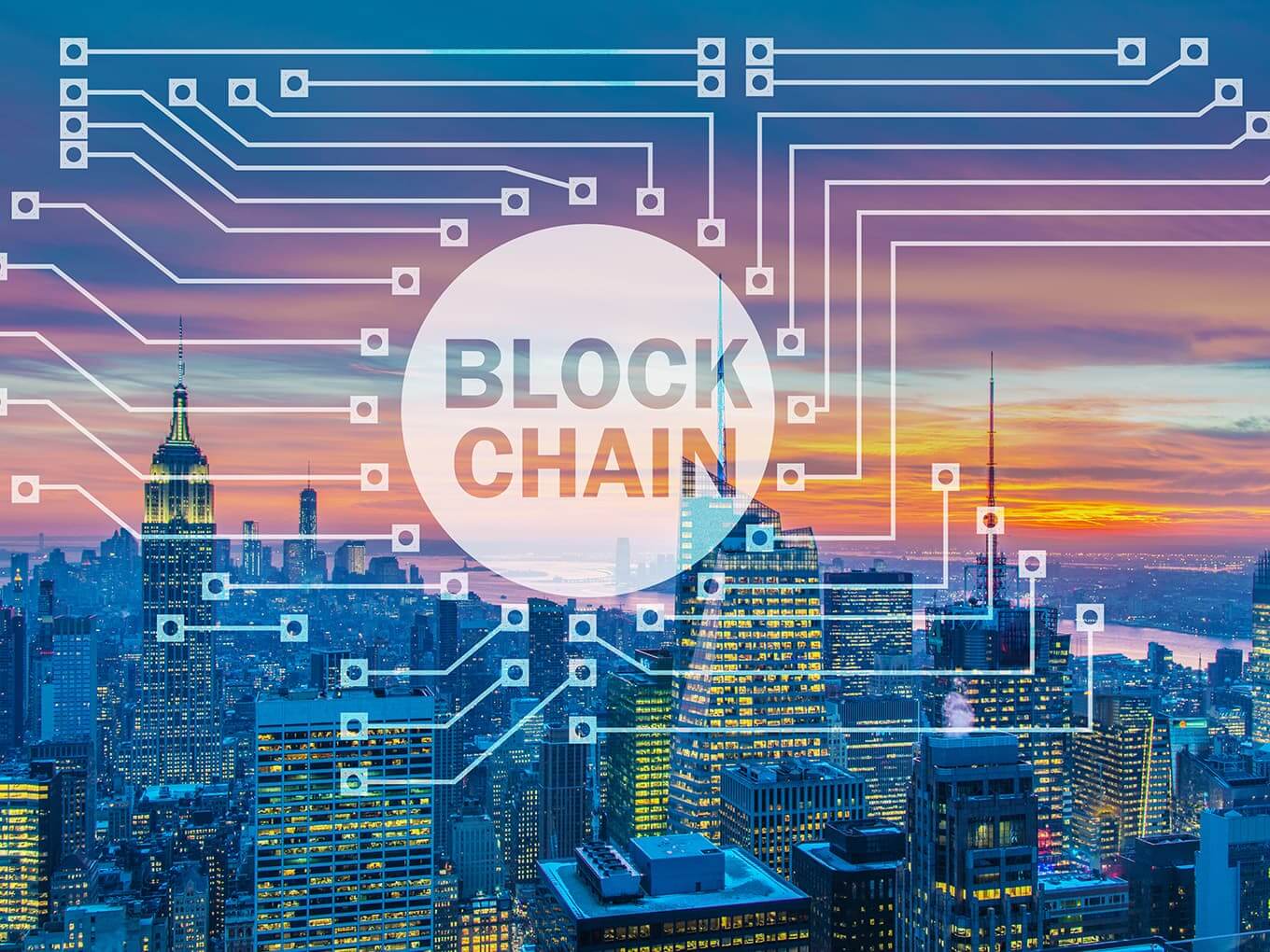 From money transfers to a secure way of sharing data, blockchain’s decentralised ledger system has won the heart of millions in the past decade.

In a decentralised ledger, there is no single administrator or centralised storage of data. This was a big part of the school of thought which pioneered early blockchain development. However, there are always two sides to an argument. Some argue that a gatekeeper is required to securely operate and scale blockchain-driven contracts.

To hear the case for centralization (advantages and pitfalls) in blockchain, Inc42 talked to Vinay Nair of Nair Ventures who has worked with the Venezuelan government on their “Petro” Project in 2018 and is currently working with companies and state governments of Andhra and Kerala on blockchain implementation.

“Decentralisation is a progressive game…Let’s consider the case of bitcoin itself. Bitcoin early stages of growth were caught in crossfires between its developer community regarding its long-term functionality and scalability. Not having a centralised body or the inability to reach a consensus resulted in the eventual conflict of interest which got Bitcoin to lose its value with time and find competition with its own forks, and later on from advanced technologies like Ethereum Blockchain,” Nair, a self-confessed centralisation fan, said.

This could play spoilsport in some cases.

“If you take into consideration the most successful ICOs, its centralised nature has been a catalyst to its growth. From the time when Bitcoin was first conceptualised by Satoshi Nakamoto in 2008, the original idea of a “One-CPU-One-Vote” has lost its charm.

Now, that is to say, any blockchain-based idea should be promoted as a close and centralised management system, which can progressively grow into a distributed multi-channel centralised system, and to eventually evolve into a true and total form of decentralisation,” Nair said.

It’s in the nature of any form of organisation to grow from a grass root level of centralisation to build upon the trust with time. The more it expands, the further its control goes on to be distributed equally and gradually. – Vinay Nair

With that, here are the latest blockchain developments in India and around the world:

The courtroom battle between Crypto-exchanges and the Reserve Bank of India (RBI) over the order, which had, in April 2018, forbidden banks from transacting in crypto assets continues. The Supreme Court was expected to hear the case on January 15. However, according to reports, the hearing was postponed and legal experts and industry watchers do not expect the stalemate to end any time soon.

Meanwhile, the government has also not disclosed its regulatory stance on cryptocurrencies yet or given any indication on the progress of a proposed digital currency, which has only compounded the legal problems.

With only an estimated 5,000 developers in India who have the skills to create blockchain software, the salaries of blockchain techies are soaring to double, or even triple to that of a  software engineer according to an ET report which cited Raandstad study on the matter.

The criminal relationship has been years in the making and was formed out of the trade between the two parties regarding the procurement of large amounts of outlawed chemicals required to synthesize Methamphetamine, where China was the seller and Mexico was the buyer.

Mexican Narcos are siding with Chinese suppliers as they have seemingly become experts in going around obstacles when it comes to financial laws. The Chinese Underground Banking System (CUBS) is made up of an intricate network of fiat money and cryptocurrency brokers who move currency in and out of China.  Chinese underground banks are said to have over 10,000 clients and believed to launder over $100 Bn every year. Click here to view the full hearing.

US space agency NASA is planning to advance its technology by adding Blockchain to secure air traffic services and support, the media reported.

The agency will work with an open source Blockchain platform called “Hyperledger Fabric” that is specifically designed for enterprise transactions that resemble typical air traffic management interactions, Ronald J. Reisman, an aero-computer engineer at the NASA Ames Research Centre, said in a statement.

According to Reuters, HSBC reported $250 Bn in settled transactions in 2018, using the blockchain technology.

The report said that during the last calendar year, HSBC settled over 3 million blockchain-based foreign exchange transactions. Performed through its blockchain platform, “FX Everywhere,” the bank says it has processed 150,000 payments since the platform launched in February 2018. HSBC completed its first blockchain trade finance transaction in May 2018.