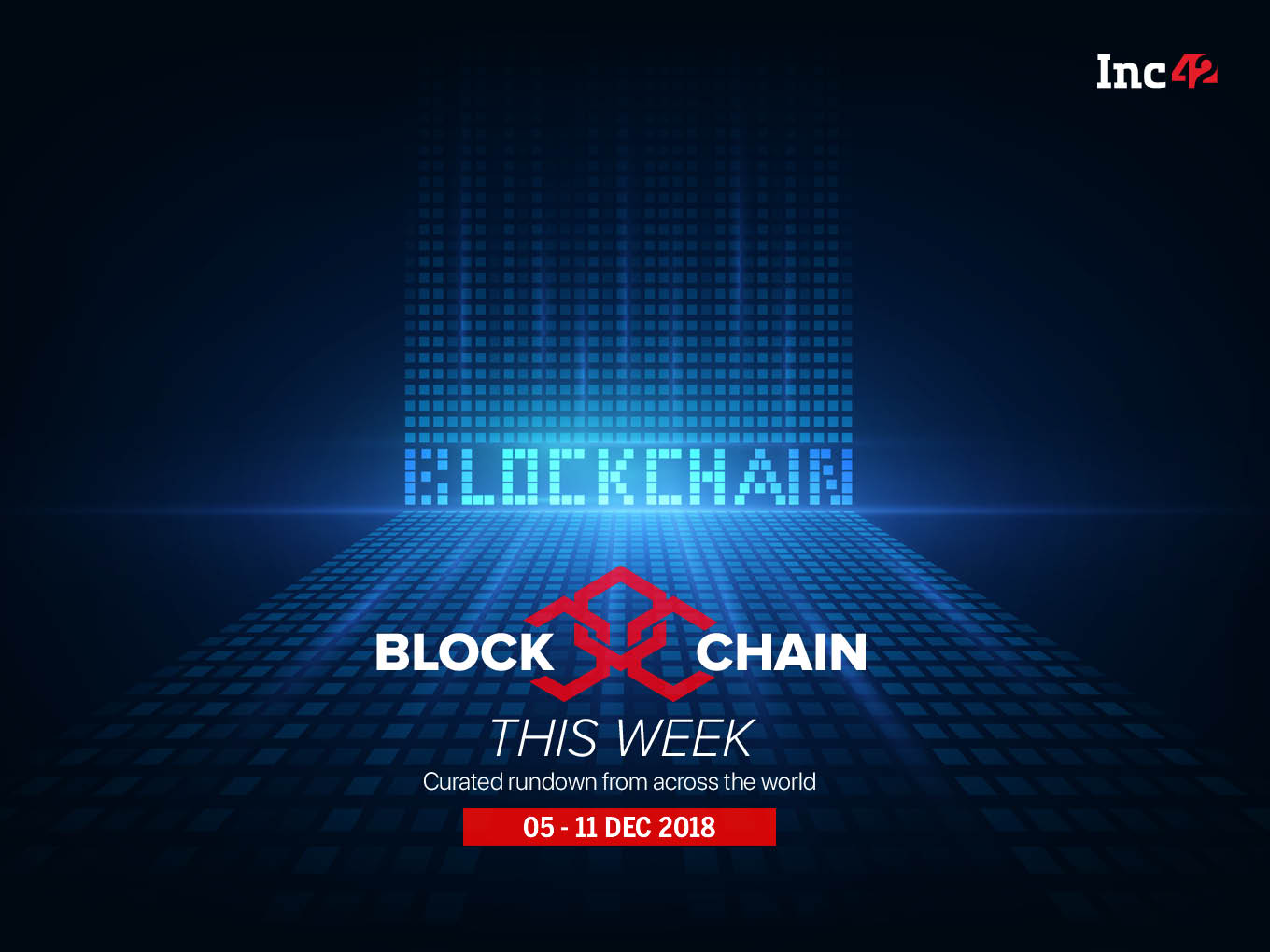 Blockchain technology is at its a core an accounting technology. It provides an immutable record of transactions almost immediately, allowing for continuous auditing and authenticity of data. However as its buzz in the industry grows, Blockchain is now not without its flaws. One major problem with Blockchain is interoperability and compatibility. Today different kinds of Blockchains use different smart contract features, consensus models and ledgers.

In plainspeak, two Blockchains simply do not speak the same language.

With Blockchain technology still at its nascent stage, it will be a while before problem of interoperability becomes a pressing one. However, some of the biggest banks and auditing companies have already pointed out this concern. As companies find various uses for Blockchain, sooner or later the issue of how to bring data spread across the Blockchain multiverse to communicate with each other will have to be addressed.

With that out of the way, here is a roundup of the Blockchain news this week.

OweMe, launched by Nishant Singh and Nisha Singh in 2016, helps companies move money efficiently through their supply chain and also increase profitability by avoiding supply chain costs. It will use the funds to strengthen its products and its team.

Singapore-headquartered Locus Chain Foundation, a Blockchain technology company, signed a strategic partnership agreement with Let’s Fly Free to introduce Locus Chain digital currency as a mode of payment in the travel and tourism industry. Let’s Fly Free is an online travel and tourism platform based in India with more than one million paid users.

The Advantages Of Blockchain By Pwc (In A Handy Infographic) 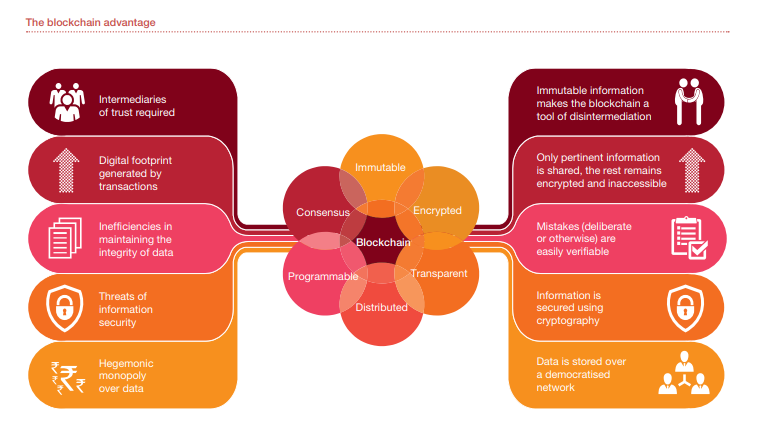 HTC’s new flagship phone Exodus 1 has similar features as most premium smartphones. However the Exodus 1’s selling point is its Blockchain integration and that it doubles as a hardware wallet for your digital cryptocurrencies.

The Exodus 1 runs on open-source, Blockchain-based apps known as dApps, and has a node to HTC’s proprietary Blockchain network.

The phone is aimed at users who want to trade in cryptocurrencies from their mobile within the network.

Not one to be left behind, the world’s largest phone manufacturer, Samsung, reportedly submitted three European trademark requests for Blockchain-based smartphone features. The three trademarks are named as Blockchain KeyStore, Blockchain Keybox, and Blockchain Core.

The United Nations International Children’s Emergency Fund (UNICEF) said it has invested in six Blockchain startups on December 11. The agency received over 100 applications from 50 different countries after it called for applications into the programme in January 2018.

The new investments will form part of a wider Blockchain strategy for the humanitarian agency, a UNICEF release said.

At her stint in JPMorgan Chase, Amber Baldet, head of the bank’s Blockchain lab, led a project to create a bank-friendly version of the Ethereum software, known as Quorum. This year she started her own company Clovyr, a sort of app store for Blockchains. Listen to her simplify the debate on Blockchain and its use in fintech in this podcast called Future of Finance along with Rob Underwood from the Fintech Open Source Foundation (FINOS).

A Hangzhou court in China noted that writers publishing their work online can easily hurt by piracy and it is hard to safeguard their legal rights due to difficulties in collecting evidence. Thanks to Blockchain technology, the integral process of work circulating in cyberspace can be extracted for writers to use as evidence in court.

Blockchain guarantees that data can not be tampered with.Therefore, all digital footprints stored in the judicial Blockchain system will have records of authorship, time of creation, and content the court said.

In our highly digital world, data is a tangible asset for companies. And as businesses grow, their data banks become messier. To ensure that this data stays accurate requires huge amounts of effort and capital.

While SaaS-based cloud enterprise software has solved this problem to a certain extent, companies are increasingly finding use-cases for Blockchain to retain authenticity of their records. The ledger technology inbuilt into Blockchain not only ensures accuracy but also allows for the efficient and nearly instantaneous processing and transfer of data.