Blockchain This Week: Tech Mahindra To Set Up Blockchain Centre, Kwikxchange To Expand To India, And More

Blockchain This Week: Tech Mahindra To Set Up Blockchain Centre, Kwikxchange To Expand To India, And More 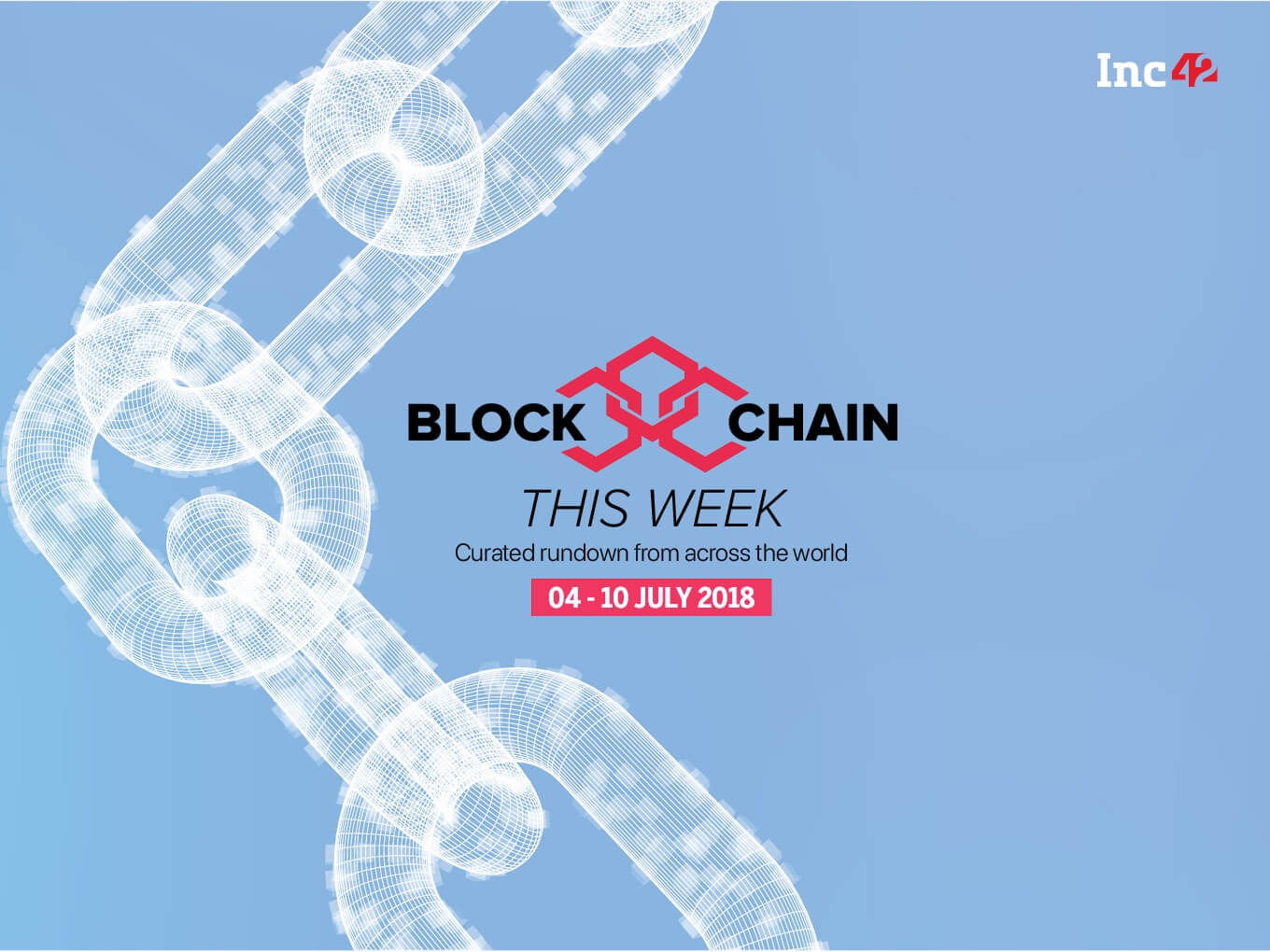 Blockchain is a technology which has a lot of potential but it’s also the source of a large number of frauds, highlighted the latest study by the Wharton School at the University of Pennsylvania.

Wharton professor of legal studies and business ethics Kevin Werbach, said, “This is a new infrastructure baseline technology that can lead to lots of benefits — also, it has lots of problems. Blockchain is now the source of a great deal of fraud, of illegal activity and regulatory arbitrage, but it is also sparking innovation across the world in all sorts of areas.”

However, Werbach is of the opinion using the technology makes sense for the government because much of what it does is actually record-keeping. The article cited him as saying that at a time when trust in the government is “at an all-time low,” systems that don’t rely on trust have “tremendous potential.” Also, government resources are constrained and so blockchain-based solutions that wring costs out of the system are helpful. Moreover, the technology tend to be “incredibly secure systems because they decentralize out this process of security and create an alignment of incentives to secure the network,” he added, according to the report.

Meanwhile, we’ve been tracking some interesting development in the ecosystem of India: Tech Mahindra Ltd plans to set up a blockchain centre at its Hyderabad facility. Also, Canadian fintech startup Citrusxchange Inc has launched its blockchain-based financing platform for SMEs and is expected to expand to India.

Tech Mahindra To Set Up Blockchain Centre In Hyderabad

Tech Mahindra Ltd has plans to set up a blockchain centre within its research and development arm ‘Makers Lab’ at its Hyderabad facility, aimed at facilitating co-innovation in the space and developing enterprise-grade solutions for customers across industries.

The company has launched the Tech Mahindra BlockGeeks programme on its Hyderabad campus to facilitate competency in the field of Blockchain Technology.

In its first phase, the company will upskill a batch of 20 eligible candidates to make them blockchain-ready and further plans to train around 3,000 block geeks by FY19.

Kwikxchange offers a seamless, convenient, and faster way of onboarding borrowers. The company claims that SMEs from anywhere can apply for a loan to multiple lenders and banks through the digital platform.

Citrusxchange plans to enhance the platform’s functionality in the next six months and hopes to assist in decision-making for lenders using smart contracts, artificial intelligence, and machine learning.

Facebook has promoted one of its senior engineers, Evan Cheng, as director of engineering, blockchain. Cheng is also listed as an advisor to blockchain startups and projects Zilliqa and ChainLink.

Earlier in May, Facebook had set up a group within the company to explore the technology and its potential use for the platform, headed by long-time Messenger chief David Marcus.

US retail giant Walmart has been recently awarded a patent for its blockchain-based delivery hubs, which are focused on the deliveries as well as scheduling the delivery of these packages.

Once requests for reservations are made, the public ledger is analysed with a view of determining whether there is sufficient capacity available. If there is, a contract is executed seeking to reserve capacity. The public ledger is then updated to indicate this development.

In order to utilise a blockchain reservation system, each docking station or delivery hub is essentially a node within a blockchain network.

Reports suggest that the investment bank’s new investment arm — Benson Oak Ventures — has already secured $25 Mn and aims to reach the $100 million target by the end of 2018. The new venture arm’s capital will come from private investors and family offices and will exclude institutional investors.

Cloud computing startup Oasis Labs has raised $45 Mn in a private token pre-sale to develop a blockchain platform focused on developing its core features, which will be deployed to the company’s private test network, slated to be opened soon to the public.

RiskBlock Alliance Partners With Accenture To Expand Use Of Blockchain

Blockchain-focused, industry-led consortium RiskBlock Alliance is joining forces with management consulting firm Accenture to expand the use of the technology within the insurance sector.

According to Accenture’s global insurance lead Michael Costonis, “Accenture is building out the blockchain framework to allow for ease of use by RiskBlock’s membership and eventually for other stakeholders within the insurance ecosystem.”

RiskBlock plans to serve industry policyholders and save costs by “streamlining payments, reducing frauds, and improving the accuracy of customer data” using applications and tools developed via its interoperable blockchain architecture.