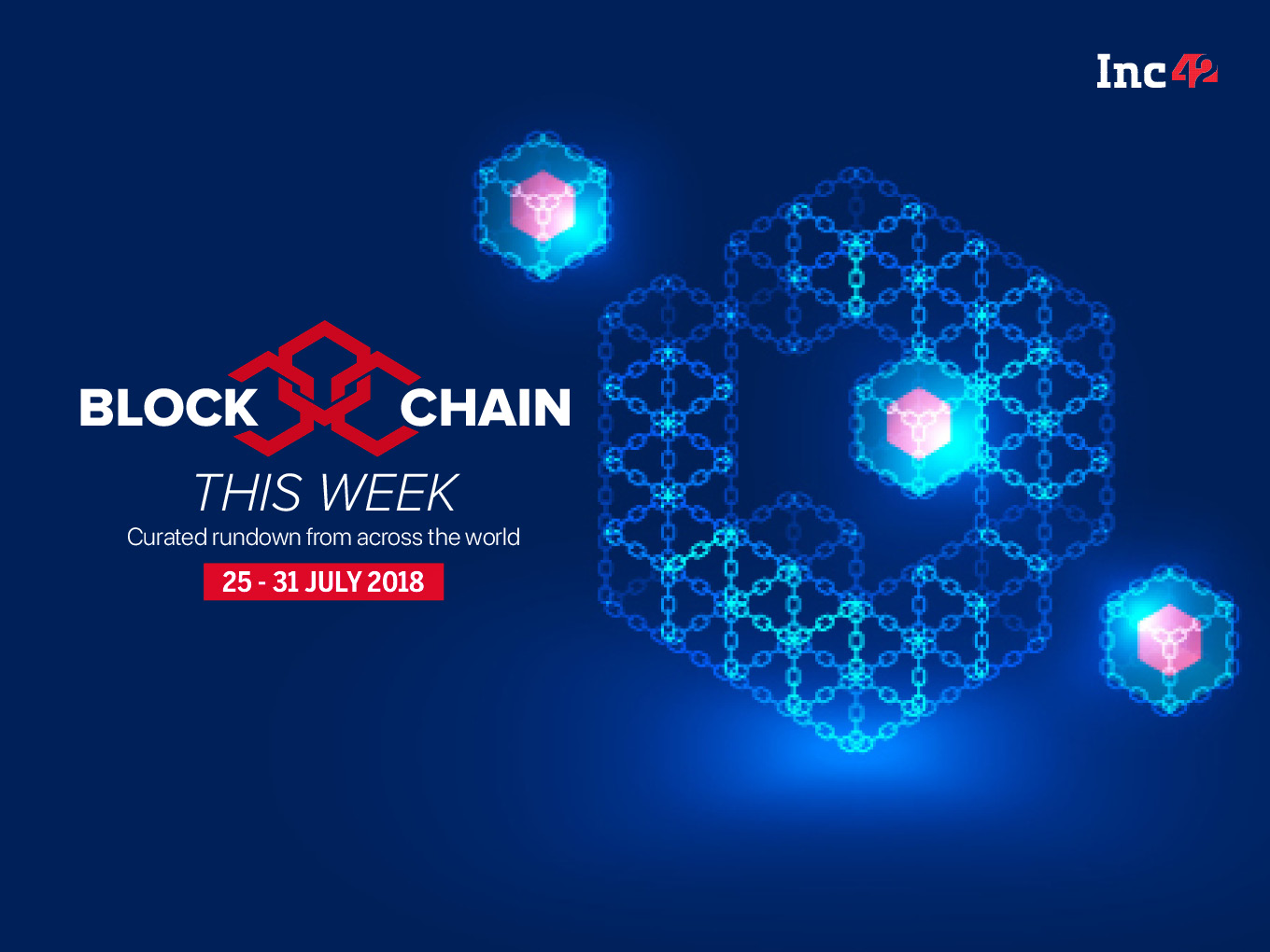 Blockchain is known for its efficient, transparent, and secured database solutions. But there are currently just 20-30 good blockchain startups in the country at present, said K S Viswanathan, vice-president, Industry Initiative, Nasscom, adding that one way to increase investment in this technology was to invest in startups.

“Creating awareness on how this (blockchain) technology is simpler and easier to use with the existing social media and cloud technology can go a long way in helping the country realise its potential,” Viswanathan said in an interview to a media agency. Nasscom is the apex trade association representing the Indian IT industry

According to Viswanathan, “By increasing productivity and reducing cost, blockchain technology can create a value of up to $5 Bn in India in the next five years.”

Incrypt, meanwhile, published a report saying more than 80% blockchain developers in India may be forced to move abroad or work only on foreign projects in the absence of a robust regulation on the technology.

This, despite the fact that the Indian government and other organisations are working to promote the adoption of the technology. While Indian India and the UAE government are partnering to launch the India-UAE Artificial Intelligence Bridge, which will aid blockchain development, government think-tank Niti Aayog, in collaboration with the Telangana and Goa governments, is hosting India’s first Blockchain Congress in Hyderabad this week.

We, at Inc42, are actively tracking this trending technology. Let’s take a look at this week’s block.

Invest India, the DIPP, FICCI, and Commerce Ministry led national investment promotion and facilitation agency, and the UAE minister for artificial intelligence (AI) have signed an agreement for the India-UAE Artificial Intelligence Bridge, the Indian ministry of commerce announced. This partnership will generate an estimated $20 Bn in economic benefits for both countries in the next 10 years.

“The MoU will spur development across areas like blockchain, AI, and analytics as data and processing will be a catalyst for innovation and business growth,” the ministry said in a statement.

The UAE is India’s third largest trading partner and infrastructure is one of the top five focus sections of UAE-India’s bilateral trade. It has committed $75 Bn towards infrastructure development and has already invested over $5.3 Bn in India.

The three-day inaugural edition of the International Blockchain Congress will be held on August 3-4 in Hyderabad and on August 5 in Goa. The event is being organised by the Niti Aayog, state governments of Telangana and Goa, and Nucleus Vision, an IoT-based contactless identification system.

The event is expected to attract more than 3,000 regulators, experts, and technology innovators. It is expected that the Congress will witness the signing of several MoUs between technology providers, the government of Telangana, and engineering colleges, the statement said.

Government think-tank Niti Aayog has hired US-based tech giant Oracle Corporation to implement a pilot project to put the entire stock of medicines made in India on the blockchain with an aim to combat fake and spurious drugs. The work on the project is expected to commence by November.

“Oracle is building the technology for us while bearing in mind the requirements of the huge Indian pharma market, along with the patient profile. We are likely to involve several other IT companies as we scale up the project by 2019,” Niti Aayog advisor Anna Roy said.

Three students from a  Bengaluru college have bagged the 2018 Microsoft Imagine Cup at the world finals held at the Microsoft headquarters in Redmond, US, recently. The winners received $15K prize money, among other perks, for developing an app that can identify fake drugs from its packaging details.

Chidroop I, Pratik Mohapatra, and Srihari H S, of R V College of Engineering, have developed an application called ‘DrugSafe’ using technologies such as blockchain, machine learning, and artificial intelligence.

The application has been integrated with optical character recognition (OCR) and other complex technologies to identify tiny details in the design and packaging of medicines and verify them by comparing them with the original manufacturer’s patented and trademarked attributes. It is yet to be released commercially.

Blockchain-powered P2P startup for the entertainment sector MinersINC has raised angel funding from V C Bothra, a Singapore-based businessman. The startup aims to enable creators of entertainment content — movies, music, games, etc — to reach out to consumers, who can access the content directly and also rate it.

MinersINC was founded in October 2017 by Nitin Narkhede and Deepak Jayaram. The startup is using the technology to enable a robust technology driven system that can offer solutions to problems — piracy, revenue leakages, rights management, and opaque systems — faced by the Indian entertainment industry.

The Singapore-headquartered MinersINC, with a focus on India, has been developing a new platform in stealth mode for the last nine months. It plans to launch its platform in the fall of 2018.

Civil, a blockchain-based journalism organisation, has turned its attention to Asia after raising a $5 Mn funding from ConsenSys, the blockchain corporation led by Ethereum co-creator Joe Lubin. According to reports, Civil plans to expand to Asia with 100 new media projects across the continent over the next three years.

The organisation has teamed up with Splice, a Singapore-based media startup, which will manage the fund. Further, it plans to raise close to $32 Mn to launch its network and actively onboard new media companies worldwide.

Here’s to the death of fake news!

Dubai To Launch ‘Court Of The Blockchain’ For Legal Ops

The Dubai International Financial Center (DIFC) Courts has announced to launch a platform called the ‘Court of the Blockchain’ to streamline legal operations. It is teaming up with the government-backed Smart Dubai initiative to form a task force that will focus on developing the blockchain-based legal platform.

The DIFC plans to employ a network based on blockchain and smart contracts to enable different courts to share information in a decentralised manner. Manual tasks, such as document duplication, will thus be eliminated with the usage of blockchain to bring a higher level of efficiency in the current system.

As an initial step, the two partners said the task force would focus on an R&D effort to put court judgement data on a blockchain so that institutions can verify and share information in real time for better cross-border law enforcement.

Leading Food Companies May Use Blockchain In Supply Chain

“It will create an electronic verification network in real-time for every single food product in the trust,” Yiannas said.

American tech-giant IBM has teamed up with foreign exchange firm CLS to create a blockchain-based platform for financial services. It aims to be a one-stop shop for financial institutions to create blockhain applications.

IBM said it the platform will be made commercially available only after the completion of a successful proof of concept, regulatory approvals, and sufficient market demand.

Ganhuyag Chuluun Hutagt, CEO of Ard Holdings and former vice-minister of finance of Mongolia, said, “As Mongolia develops into a global hub for blockchain innovation, we see this development as bringing immediate benefits to Mongolian people who lack access to quality medical care.”

Rishi Madhok, CEO of BitMED, said the partnership would establish these regions as being at the forefront of the numerous social, economic, and environmental benefits of no-cost healthcare.