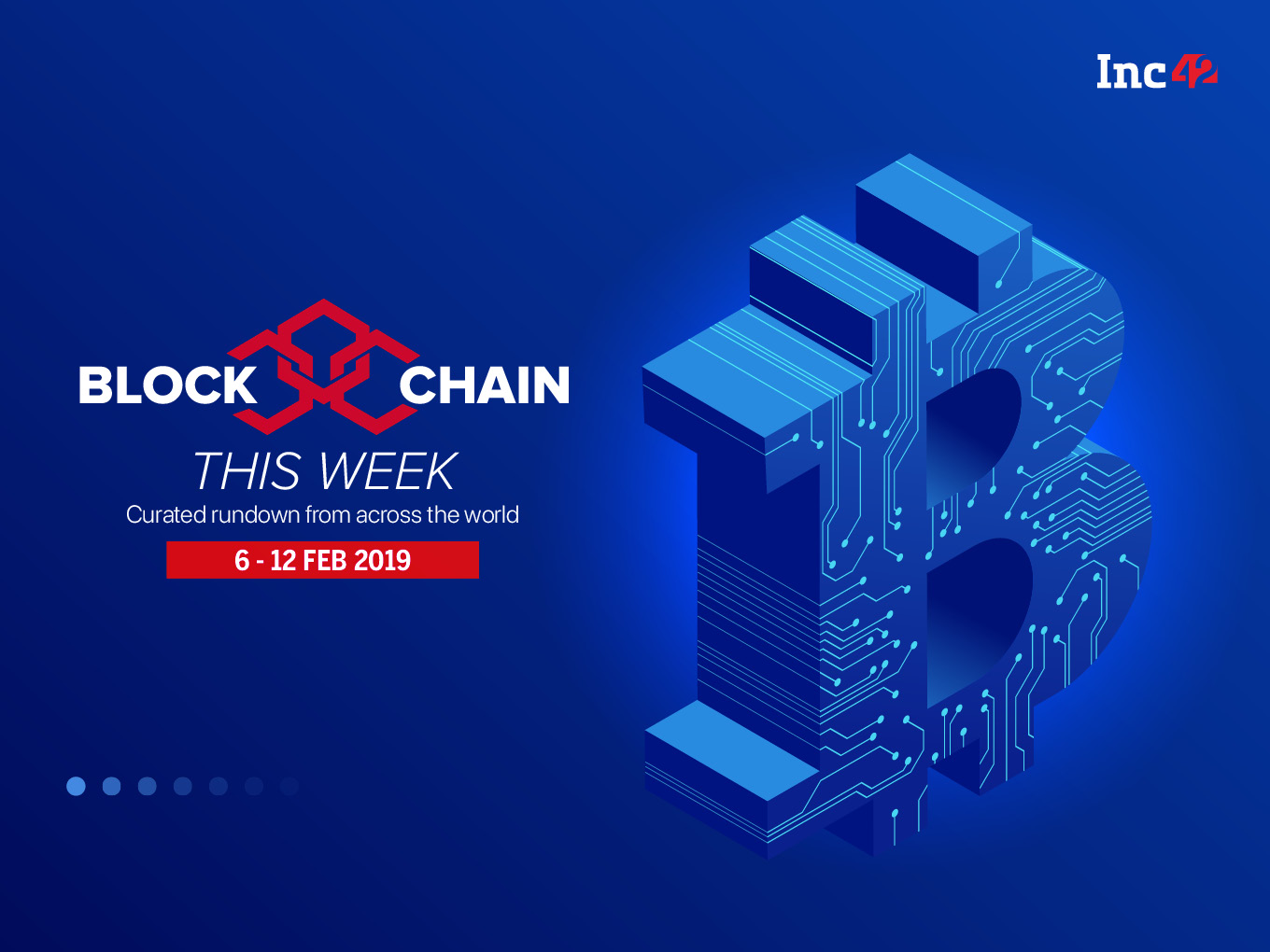 Betting apps powered by blockchain most popular in Dapps in 2018

Ford, IBM and LG are partnering on a blockchain to monitor cobalt mining in Congo

US Berkely starts an accelerator programme for blockchain startups

From February 14 – 15 , members of the BMW Group will be meeting with representatives of well-known technology companies from around the world, plus blockchain startups and specialists, at the BMW Group IT Centre in Munich. The two-day event is primarily intended to promote and develop common standards for applying blockchain and distributed ledger technologies in the mobility industry.

In a previous edition of Blockchain This Week, we have covered that automotive industry executives have been on the hunt for blockchain use cases that can disrupt the sector.

Blockchains represent an opportunity for secure transactions to be facilitated without intermediaries, paving the way for trialling new business models, such as keeping track of their vehicle’s mileage, trialling new business models data. Blockchains can be used in production and supply chain management to help improve traceability, security and operative efficiency, explained Andre Luckow, who heads the department responsible for blockchain and distributed ledger technologies at the BMW Group.

The long-term objective is to jointly develop an open, independent platform as part of the BMW Group’s consortium work that would enable industry-wide application.

Betting dapps (decentralised apps) have overtaken blockchain apps in popularity. There was a total transaction volume of almost $3 billion in the fourth quarter, almost 44% of the total volume of transaction through blockchain-based applications in 2018. Betting has become the “killer apps” on blockchain due to proven fairness, Dapp.com’s 2018 dapp market report, which summarizes data and provides insights into 4 mainstream blockchains – Ethereum, EOS, TRON, and STEEM said. The booming betting dapp market was mainly contributed by EOS and TRON, the two high-speed DPoS blockchains built for decentralized apps.

The number of blockchain gaming dapps was still leading with a large proportion of 35%, following by pyramid (20%) and betting (around 20%). Overall, the dapp market is still driven by entertainment and gambling.

Japan’s Mitsubishi UFJ Financial Group (MUFG) has announced that it will launch a new blockchain-based payment system on February 12. The world’s fifth-largest bank is working on the project in partnership with United States-based Akamai, with the aim to launch in 2020.

The Italian House of Representatives has approved a bill defining distributed ledger technologies (DLT) such as blockchain, Cointelegraph Italy reported on Feb. 7. This bill also establishes that digital records stored on blockchain will be considered a legal validation of documents at the time of registration.

In December last year, the Italian government published its list of 30 blockchain high-level experts to further its integration of the technology at state level.

South Korean battery maker LG Chem, IBM, and Ford Motors have partnered in a blockchain project aimed at infusing transparency in the global mineral supply chain, impacting batteries used in smartphones and electric vehicles. The goal of the project is to support environmental protection and human rights in the Democratic Republic Congo.

Specifically, the project will track cobalt mined for use in lithium-ion batteries. It is estimated that DR Congo produces around two-thirds of the world’s cobalt supplies. However the country’s industrial mining sector is beset with environmental and social risks as well as human rights violations, IBM said.

The University of California, Berkeley (UC Berkeley) has launched a 12-week accelerator program for early stage blockchain startups. The launch was reported in an official announcement published on January 28.

The Berkeley Blockchain Xcelerator is partly sponsored by venture capital fund Berkeley X-Lab Fund and is reportedly the result of cooperation between Berkeley Engineering’s Sutardja Center for Entrepreneurship and Technology, the Haas School of Business and Blockchain at Berkeley.