In Ohio, businesses can now pay taxes with cryptocurrencies

South Korea is testing blockchain use in voting 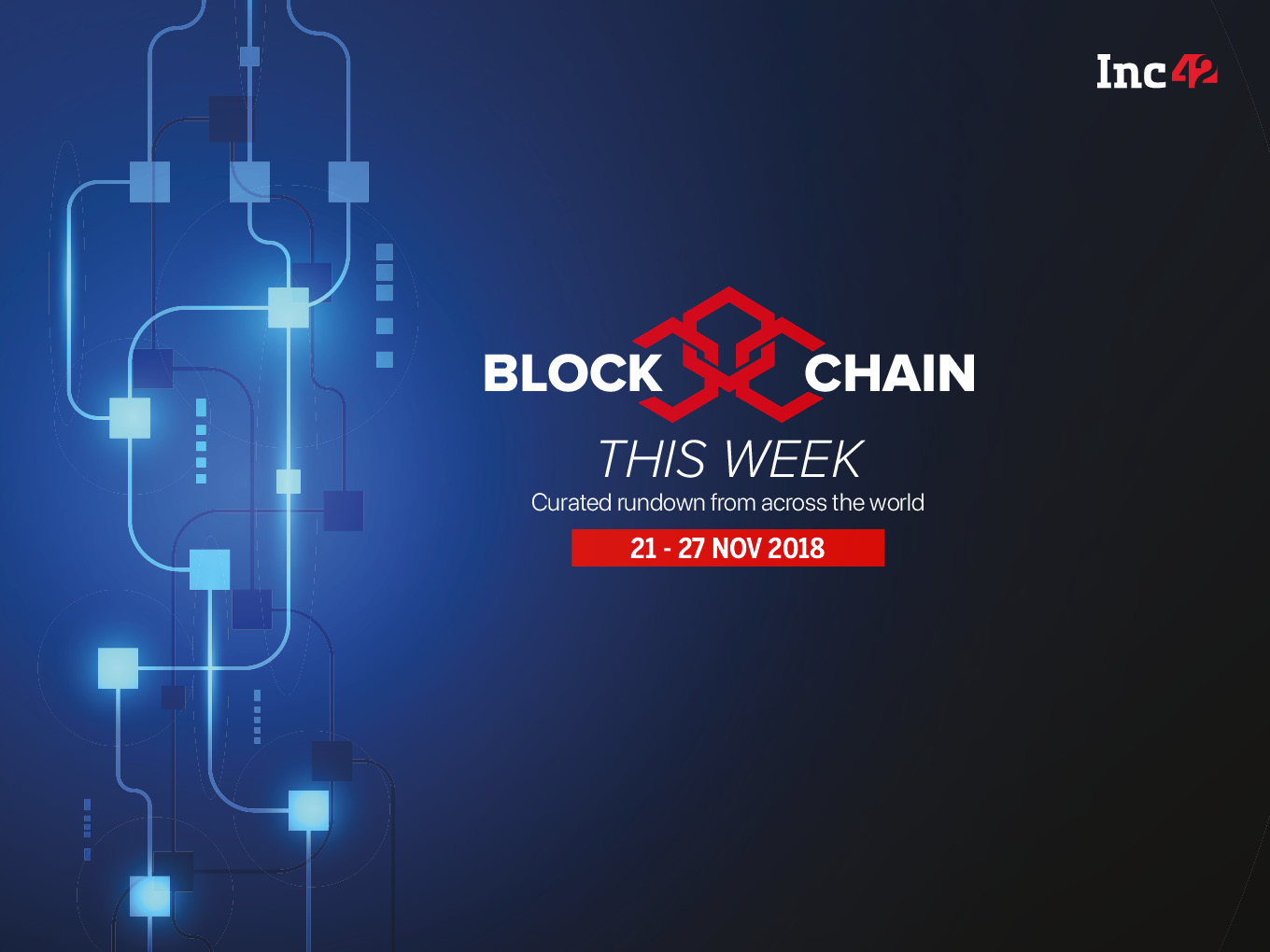 And the proof, as they say, is in the eating. EY, one of the world’s Big Four consulting firms, is now looking to hire 2,000 developers with skills in blockchain, AI, analytics, and big data technologies.

In a report in Livemint, Incrypt Blockchain founders Tanvi Ratna and Nitin Sharma write about how the technology holds the promise of a new internet and a potential economic impact of $3 Tn in the next decade.

In Abu Dhabi, the government-backed Al Hilal bank executed a Sukuk (Islamic bond) transaction using blockchain technology. A Sukuk is structured in such a way as to generate returns to investors without infringing the Islamic law.

“Al Hilal Bank is aiming to transform the Sukuk market by embracing blockchain and integrating it into their infrastructure, paving the way for innovative digitised Islamic Sukuk,” the bank said in a statement according to Reuters.

While some governments have taken a rather prudish view of virtual currencies, Ohio became the first US state to accept bitcoin for tax payments. So, from Monday (November 26), businesses that want to take part in the programme simply need to go to OhioCrypto.com and register.

Meanwhile, South Korea is set to test a blockchain system next month in an effort to improve the reliability and security of online voting. The country’s National Election Commission (NEC) reportedly announced the news on Wednesday (November 28), saying it will begin the pilot in December with development assistance from the Ministry of Science and ICT.

For those interested in blockchain events, the creators of the International Blockchain Congress (IBC) announced the launch of Genesis hack, claiming to be world’s largest blockchain hackathon programme, at the 10K NASSCOM Startup Warehouse in Bengaluru. “Genesis Hack 2019 will change this by congregating over 65k developers from all over India,” said Raghu Mohan, CEO of IBC Media. The event, which kicked off on November 21, will span over six months, and will get blockchain developers to brainstorm and create innovative technologies.