The company has a greenshoe option of raising additional $41.3 Mn (INR 300 Cr)

The firm plans to raise the entire fund corpus by March-June 2020. 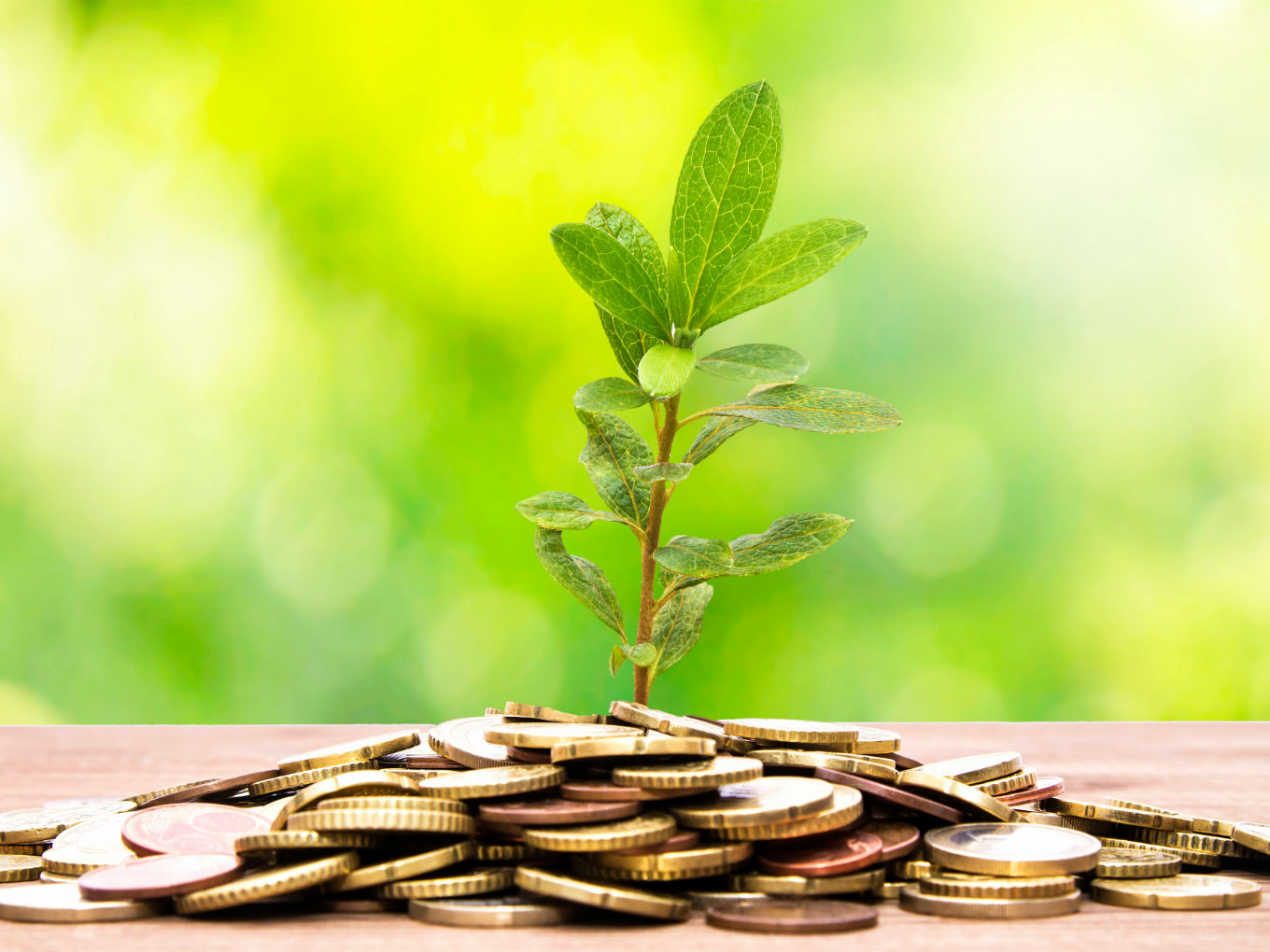 Chennai-based alternative financing firm Anicut Capital, received approval from the market regulator Securities and Exchange Board of India (SEBI), for launching a second fund of $96.4 Mn (INR 700 Cr) with a greenshoe option of raising another $41.3 Mn (INR 300 Cr).

Following the approval, the investment firm is now looking to raise a total of $137.7 Mn (INR 1000 Cr) for its fund, named as Grand Anicut Fund II. According to the reports, the second fund is designed as a category-II Alternative Investment Fund (AIF).

The company is already in talks with high networth individuals, family offices and domestic institutions for its second fund, with plans to raise the entire fund corpus by March-June 2020.

According to the company, it plans to use the new fund to invest across as many as 25 companies through its five-year shelf life.

Anicut Capital, which was founded in 2016 by Ashvin Chadha and IAS Balamurugan, offers debt financing to small and medium businesses. According to Balamurugan, with this bigger fund, the firm will be able to infuse $4.8 Mn-$5.5 Mn (INR 35-40 Cr) per investment.

He also added that the firm will be focussing to invest in companies with strong cash flow and financial performance.

The firm is focussing on  event-driven financing opportunities for small and medium businesses such as acquisition financing, buybacks, and bridge financing across cash flow-positive consumer and education companies.

The company is however not planning to invest in real estate, media and entertainment space.

Anicut had earlier raised $55.1 Mn (INR 400 Cr) for its first fund, which was completely deployed across 18 investments in two years. In February 2018, the fund made its final close.

According to the company, the ticket sizes with the first fund was $4.1 Mn (INR 30 Cr) on an average, however for the second fund, both the size and pace of investments will be increased.

Anicut had invested about $2 Mn (INR 13.7 Cr) in the popcorn making company PopiCorn in August.