Sequoia Surge-Backed Bijak Is Raising $11.8 Mn In Series A Funding 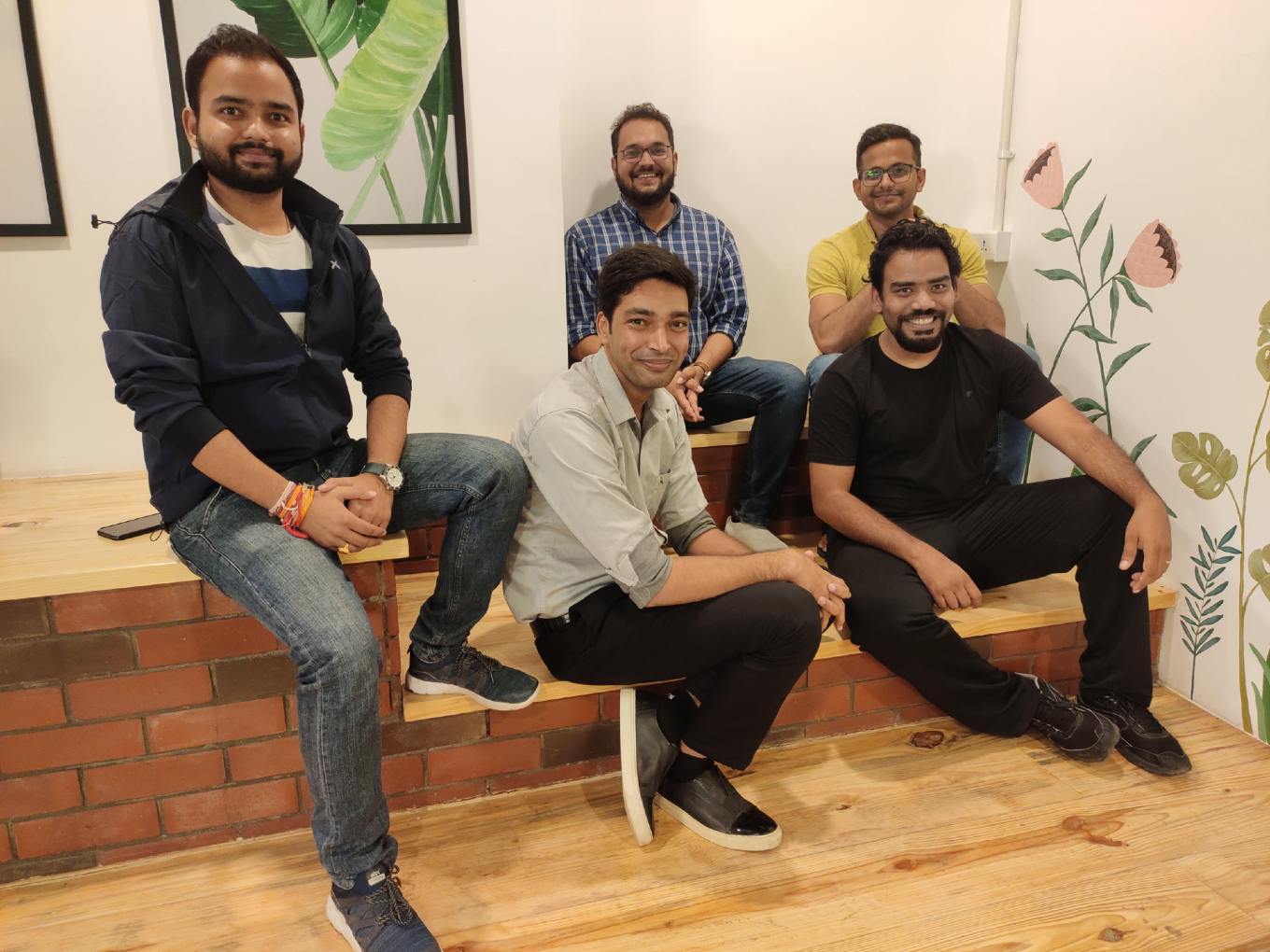 Bijak was a part of Sequoia Surge early-stage accelerator

After the story was published, Bijak announced today that it has raised a $12Mn (INR 91 Cr) Series A round led by RTP Global. Existing investors Omnivore, Omidyar Network India, Sequoia Capital India’s Surge, and Better Capital also participated in the round. This funding would help the company scale its technology team and roll-out new features.

Gurugram-based B2B agritech platform Bijak is raising its Series A funding round from existing and new investors.

According to the ministry of corporate affairs filings accessed by Inc42, the company passed a resolution to issue and allot 2591 Series A preference shares worth INR 90.7 Cr ($11.8 Mn) funding. The investment is coming from Sequoia Surge, ON Mauritius, Ru-Net, AL Trust, Tempo Ventures and Omnivore Partners.

Prior to this, the company has raised over $2.5 Mn from Surge, Omnivore etc. Inc42 query sent to Bijak didn’t elicit any response till the time of publication.

With this business model, Bijak is looking to tackle the lack of accountability in the trade of agricultural commodities and set up a platform that will bring in a well-informed mechanism in the B2B marketplace.

To make sure that the platform benefits the right audience, Bijak is available in various local languages in Tier 2 and Tier 3 regions of multiple agricultural states — Maharashtra, Uttar Pradesh, Madhya Pradesh, Punjab, Bihar, and Uttarakhand.

Agritech startups are trying to address these issues by leveraging advanced technologies like artificial intelligence (AI), Internet of Things (IoT), big data, drone technology among others and create new solutions in the sector.

The Indian agriculture sector accounts for 18 % of India’s gross domestic product (GDP). While India is the world’s largest producer of rice, wheat, spices, pulses and others, it also has been struggling with issues of fragmented land-holdings, depletion of soil, erratic rainfall and lack of technology.