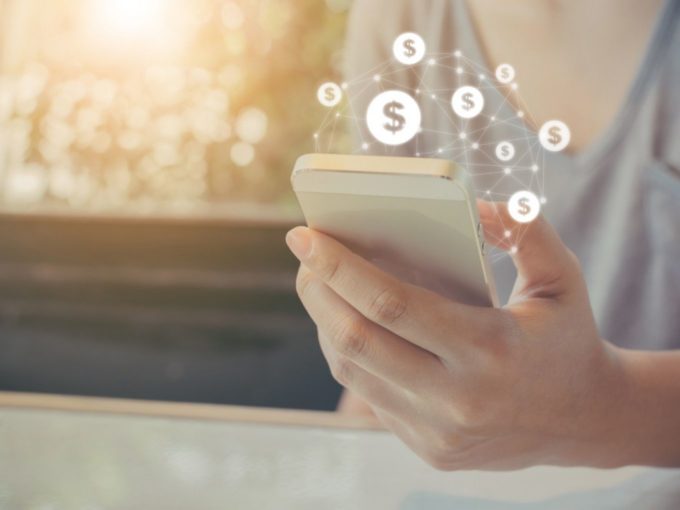 Commenting on the same, BharatPe’s cofounder and CEO Ashneer Grover said, “The offline retail market is, in order of magnitude, larger than the online/ecommerce market in a country like India and digitising fast. BharatPe’s differentiated financial services proposition focused at the merchant outweighs all other services being targeted by other UPI / VAS players.”

Grover also noted that BharatPe has grown 4x through the pandemic. The company now aims to grow its business 5x in the next two years to cross $30 Bn total payments volume (TPV), added BharatPe’s Group President Suhail Sameer. “We are bullish on lending and aim to disburse loans of US$1 bn to small merchants and kiranas by 2023,” he added.

Launched in 2018 by Ashneer Grover and Shashvat Nakrani, BharatPe is a merchant focused payments platform. It offers merchants a single interface for all existing UPI apps such as Paytm, PhonePe, Google Pay, BHIM, Mobikwik, Freecharge, TrueCaller among 100 other UPI transaction applications.

Currently, BharatPe serves over 50 Lakh merchants across more than 50 cities. It plans to scale up to 65 cities by March 2020.