This is BharatPe’s seventh debt fund raise; has raised a total of INR 500 Cr in debt in 2021 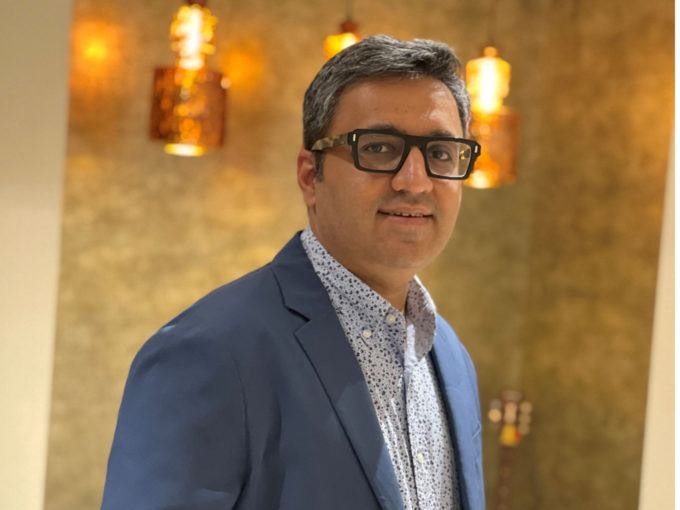 Delhi-based payments platform BharatPe has raised INR 100 Cr each as debt from IIFL Wealth & Asset Management and Northern Arc Capital. With this seventh round of debt funding, BharatPe has secured a total of over INR 500 Cr in 2021. BharatPe also plans to raise $250 Mn (INR 18,00 Cr) in debt by the end of FY22.

Earlier this year, BharatPe had raised INR 300 Cr from Alteria Capital, InnoVen Capital and Trifecta Capital, ICICI Bank among others.  Commenting on the development, Nishit Sharma, chief revenue officer of BharatPe said that the startup will expand its offering across new cities and add secured lending products such as gold loans and two-wheeler loans to its existing set of offerings for merchants.

Earlier this month, BharatPe entered the unicorn club after raising $370 Mn in Series E equity round led by Tiger Global at valuation of $2.85 Bn.  Dragoneer Investment Group and Steadfast Capital along with participation form Coatue Management, Insight Partners, Sequoia Growth, Ribbit Capital, and Amplo also participated in the round. BharatPe was the 18th startup to have achieved the unicorn status in 2021 and fifth fintech startup to cross the $1 Bn valuation mark this year, after Digit Insurance, Cred, Groww, and Zeta.

The startup earlier in February raised $108 Mn in Series D funding round at a post-money valuation of $900 Mn. Coatue Management led the round along  with Steadview Capital, Beenext, and others.

BharatPe was founded in 2018 by former IIT-Delhi alumni Ashneer Grover and Shashvat Nakrani. The startup provides a merchant-focused payments platform that offers a single interface for all existing UPI apps and other payments systems. BharatPe in recent years have also forayed into lending business. Earlier this year, Grover told Inc42 that BharatPe plans to go heavy on the credit and lending segment to offset the low-margin payments business. BharatPe has already disbursed over $ 300 Mn in unsecured loans to over 2 lakh merchant partners and has an outstanding loan book of over $100 Mn

BharatPe presently powers 70 lakh merchants across 140+ cities, and processes more than 11 Cr UPI transactions per month with an annualized transaction processed value of $10 Bn.  In June, the company acquired multi-brand loyalty management company Payback from American Express and ICICI Investments Strategic Fund, for an approximate amount of $27 Mn as a part of its strategy to build a network of over 20 million small merchants by 2023.