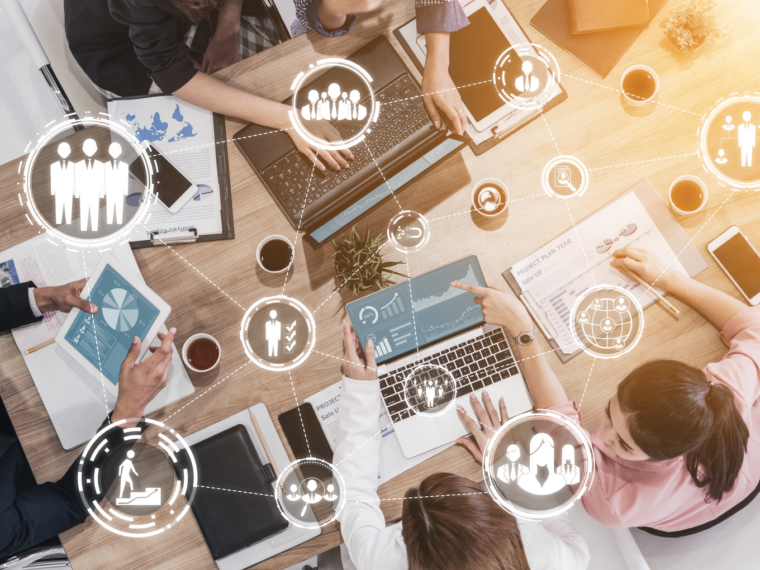 According to BetterPlace, with EzeDox, the startup completed its fourth acquisition in the last 10 months

According to BetterPlace, with EzeDox, the startup completed its fourth acquisition in the last 10 months

After acquiring OkayGo just a little over a week back (on May 31), blue-collar workforce management startup BetterPlace has now acquired its peer EzeDox in an all-cash deal.

BetterPlace did not disclose the deal value. However, the startup said in its statement that EzeDox was last valued at $2 Mn in its seed funding round. EzeDox raised its seed funds in 2020.

With EzeDox’s custom workflow builder capabilities, it can now help enterprises to automate and digitise their frontline workforce management processes from the first day of commencing operations, BetterPlace added.

Founded in 2016 by Veerendra Mishra, Vaibhav Jain, and Premananda Mohapatra, EzeDox has built a cloud-based no-code business process automation platform. Its solution is tailored to manage the complete lifecycle of the blue-collar workforce.

With this acquisition, EzeDox’s tech stack will be integrated into BetterPlace’s software platform-play, enabling large and mid-sized enterprises to build a customised solution that caters to their workforce management needs and deploy them within minutes.

Currently, over 1,500 companies use the BetterPlace platform, the startup claimed.

A Peek Into BetterPlace’s Earlier Acquisitions

According to BetterPlace, with EzeDox, the startup completed its fourth acquisition in the last 10 months.

Besides OkayGo, which it acquired in May, BetterPlace announced three deals in October 2021, which included the acquisitions of OLX People and Waah Jobs and Oust Labs.

In September last year, prior to its three back-to-back acquisitions, Inc42 exclusively reported that BetterPlace raised $24 Mn in its Series C round led by Delhi-based private equity firm CX Partners and Singapore-based Jungle Ventures. The round had also seen participation from 3One4 Capital, Unitus Ventures, CDC Group, and Capria Ventures.

In the broader workforce management segment, the startup competes with the likes of JustRojgar, Spayee, and Apna.

With India estimated to be home to about 300 Mn blue-collar workers, the BetterPlace Blue-Collar Report 2021 had noted that with the Indian economy reopening after the Covid-19 lockdown and businesses finding their footing, there could be a 50% rise in the demand for blue-collar workers.