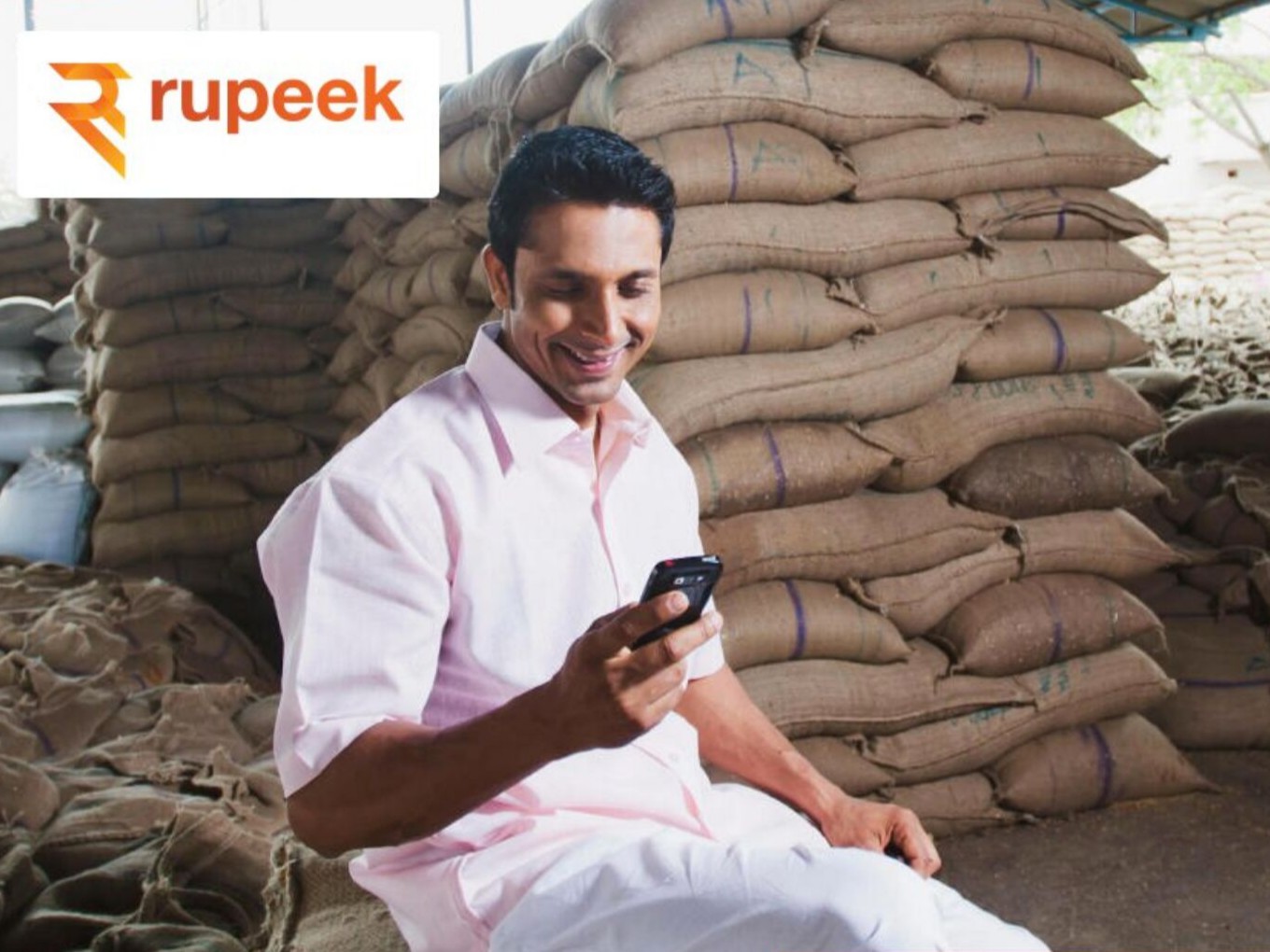 Accel Partners and Sequoia Capital have also participated in this round

Rupeek will use the funding to support its expansion drive

Gold loans enabler Rupeek has raised a $30 Mn a funding round led by Bertelsmann India along with the participation of other existing investors Accel and Sequoia India. This funding will be used by the company to support product development and market expansion.

Sumit Maniyar, founder and CEO of Rupeek said, “We will be using our proprietary tech hardware to ensure standardisation, fairness, and scalability in gold purity assessment. The investment will also help us rapidly scale across new markets.”

Founded by Maniyar and Ashwin Soni in 2015, Rupeek aims to bring transparency in the gold loans lending space and monetise India’s idle gold. This will generate liquidity which in turn will increase economic activity, according to the company.

To enable lending, Rupeek has partnered with banks such as Federal Bank and Karur Vysya Bank. The company claims to offer a 30 minutes doorstep service for gold loans, on-demand pickup and return of the valuables.

The Bengaluru-based company claims to be currently disbursing gold loans at an annual run rate of over $150 Mn and has a growth rate of 20% month on month. It had earlier raised a $6.83 Mn funding round led by Accel Partners in participation with Sequoia Capital in 2018.

GV Ravishankar, managing director, Sequoia Capital India said,“Their efficient use of technology to scale the credit evaluation and disbursement process has resulted in over 10x growth in the last 12 months. Today, their business model is contributing significantly towards creating a strong value proposition for banks to provide credit access to small businesses at affordable rates.”

According to Rupeek, India currently holds 27K tonnes of gold worth more than $1 Tn, out of which only 6-7% is monetized through the organised market. The unorganized market is estimated to be three times the size of the organised gold loan market of $90 Bn per annum, the company added.

The gold loan space has mostly been dominated by Non-banking financial institutions (NBFC’s) like Muthoot Finance and Manappuram Finance. However, in the past few years, multiple fintech majors have forayed the gold lending and investments space including Paytm, PhonePe, and Google Pay.

In 2017, SoftBank-backed Paytm collaborated with MMTC-PAMP to launch Digital Gold. This enabled users to buy gold online and store it in MMTC-PAMP’s vault free of charge. This was closely followed by Flipkart-owned PhonePe’s partnership with SafeGold to launch a digital gold product. With this, PhonePe users could buy and sell certified 24-karat gold via the PhonePe app.

Also, recently Google Pay was reported to be eyeing the segment with a gold-backed investment plans for its users. The service named Google Pay Gold services is expected to allow the users to buy, sale and invest Gold using the application.