Warren Buffet also clarified that he was not behind the purchases

Money managers of the multinational conglomerate were behind this deal

After this revelation, Amazon’s stock rose 2.5% 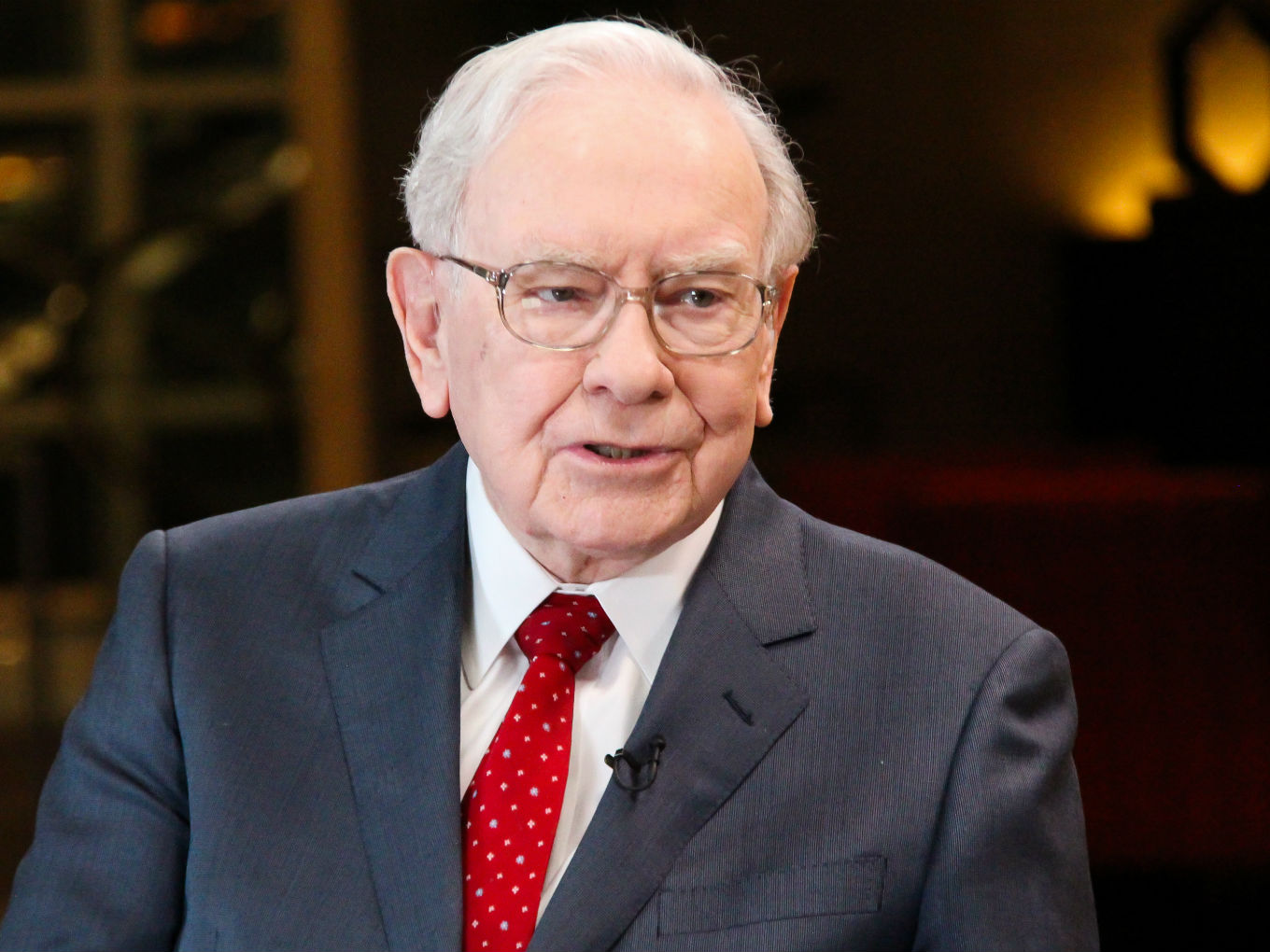 Berkshire Hathaway executives have been buying shares of ecommerce giant Amazon, said the president and CEO Warren Buffett during Berkshire’s annual shareholders’ meeting in Omaha held on May 2.

In an interview with CNBC, Buffet also clarified that he was not behind the purchases but money managers of the US-based multinational conglomerate were acquiring the shares. Buffett might have been referring to either Todd Combs or Ted Weschler, the investment managers who manage portfolios of more than $13 Bn in equities for the group.

After this revelation, Amazon’s stock was up 2.5% in Friday’s premarket.

According to the reports, Buffet has always been a fan of Amazon and its founder Jeff Bezos and yet he never invested in the company. He had always admired the company’s dominance in the ecommerce space and the founder’s business powers.

“Yeah, I’ve been a fan, and I’ve been an idiot for not buying Amazon shares,” Buffett told CNBC.

The deal is interesting because Warren Buffet had kept himself away from investing in technology companies because he did not like to own stocks in companies whose business he didn’t understand.

Also, this is not the first time the renowned entrepreneur regretted not investing in the ecommerce company earlier. In 2017, during the shareholders meeting, Buffet had said that “stupidity” was the only reason why he had not purchased shares of Amazon.

He had also explained that he was impressed with Jeff but never imagined that he could pull off the business at this scale.

Berkshire’s investment in Amazon will definitely help the ecommerce giant further expand its services and establish its dominance.

While the founder had been avoiding investing in technology companies, Berkshire had made its first tech investment debut in India last year, with Paytm. In August 2018, Paytm founder and CEO Vijay Shekhar Sharma had said that US-based investment firm Berkshire Hathaway had become a part of Paytm’s journey.

Apart from this, Berkshire is also one of the largest shareholders in tech giant Apple. According to Buffet, Berkshire Hathaway will be sticking with its sizable Apple stake. The investment company owned over $40 billion worth of Apple stakes as of the end of 2018.