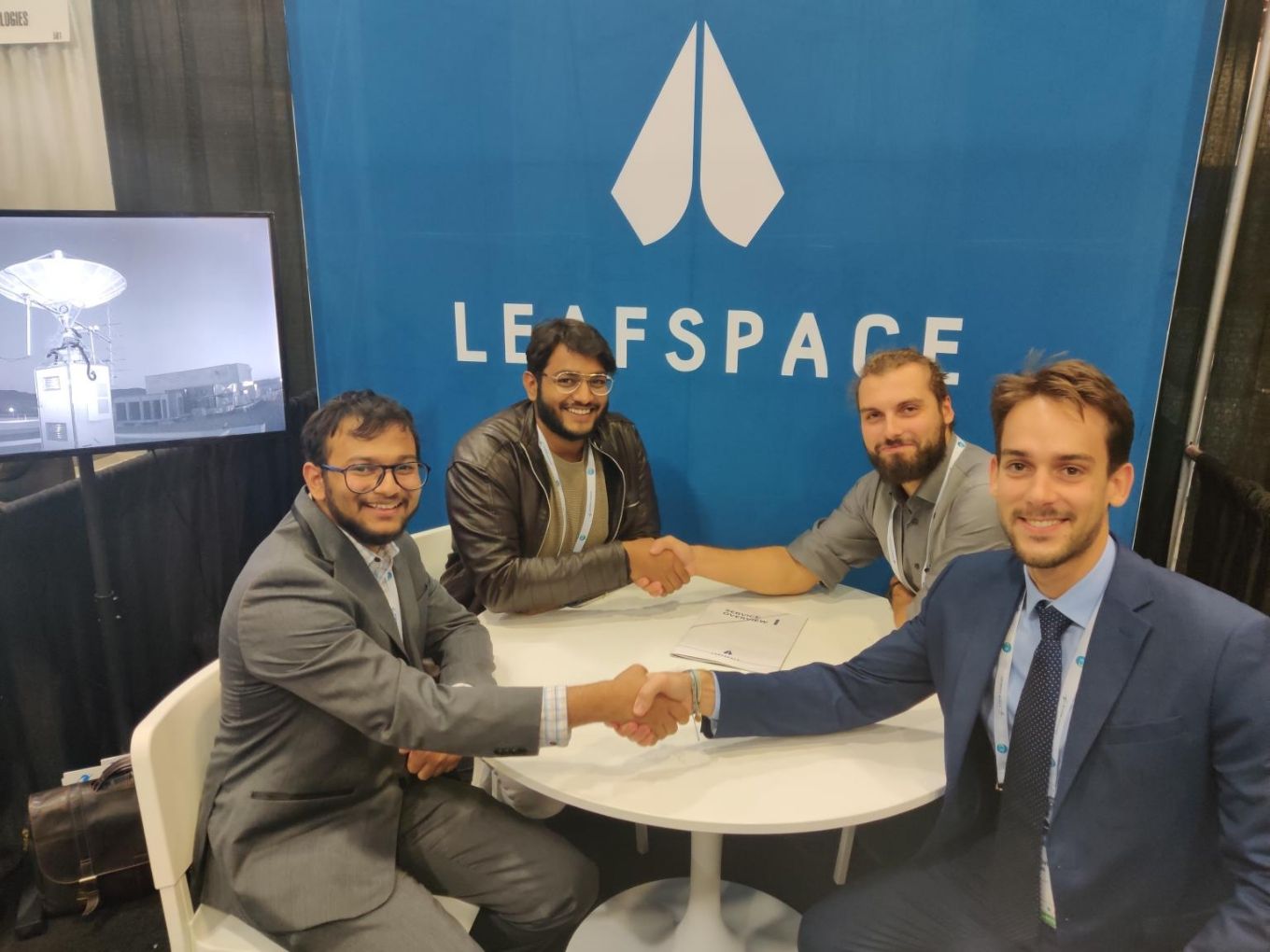 Pixxel was the only Asian participant of the Techstars Starburst Space Accelerator, 2019

In July, Pixel had raised a pre-seed round of funding from growX Ventures and other angel investors

Founded in 2018, Pixxel aims to offer real-time, universally accessible, high-resolution satellite imagery for any location in the world. Its images are used for climate monitoring, crop yield prediction, urban planning, and disaster response, among other applications. Pixxel aims to launch a constellation of 24 Earth observation small satellites, which will provide real-time global coverage.

Pixxel, which was the only Asian participant of the Techstars Starburst Space Accelerator 2019, has also worked with JPL, NASA, US Air Force, Lockheed Martin, Science Applications International Corporation (SAIC) and Israel Aerospace Industries (IAI) among other major space organisations.

In a LinkedIn post, Pixxel said the partnership would let it beam down satellite imagery multiple times a day, giving its customers quick and relentless access to satellite data.

The startup also aims to work in the Indian agriculture sector by using artificial intelligence (AI) models on high-resolution satellite images which can be used to predict drought or flood damage, thereby preventing huge losses for farmers.

In July this year, Pixxel raised a pre-seed round of funding from growX Ventures and other angel investors such as Tala Security advisor and investor Raju Reddy, angel and venture capital investor Dileep Nath, Future Group India’s digital group head Pawan Sarda, and others.

Pixxel’s chief technology officer Kshitij Khandelwal said the company wants to deploy the first phase of its constellation consisting of 24 satellites to provide real-time coverage over the next three years.

With the Leaf Space partnership, the Lomazzo-based Italian company is expected to provide the ground support for up to one pass per orbit to the satellite in a sun-synchronous orbit (SSO). The satellite is set to be launched on a Soyuz rocket in July 2020.

A press statement further highlighted that the agreement will also facilitate future mission support for Pixxel’s planned constellation, which will be crucial to provide global coverage.

The Bengaluru-based tech startup has also signed a contract with GK Launch Services for its first demo mission to be launched in Q2-Q3 2020 from Baikonur, Kazakhstan on GK-operated Soyuz-2 mission.

Khandelwal also said that Pixxel will focus on the satellite constellation development and will partner with more global ground station providers such as Leaf Space to launch its satellites in the next few years.