The system will be available at the deputy police commissioner offices 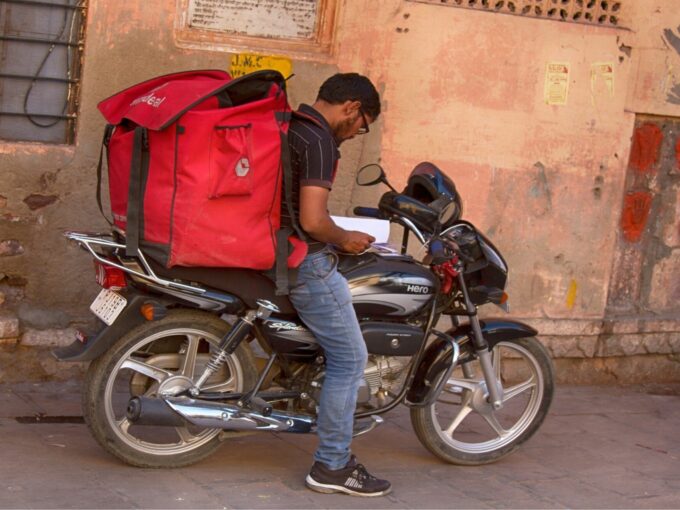 Taking a cue from Delhi government and after meeting with ecommerce, food, medicine, groceries and vegetable providers, Bhaskar Rao, Commissioner of Police-Bengaluru has finally announced that it will soon issue duty passes to those partners delivering essential services performers who may not have a valid ID.

It is worth noting that while Prime Minister Narendra Modi has announced a lockdown on March 24, in and around Bengaluru, Section 144 had already been put in place till March 31. Despite the government’s repeated assurances that essential services delivery which included services by Zomato, Swiggy, BigBasket, local kirana and medicine stores would run, delivering agents have been facing the wrath of police force on the ground due to the Section 144 imposition.

Amid chaos, Walmart-owned ecommerce company Flipkart had suspended its entire operations for the time being, which it resumed later, partially. BigBasket too had to cancel its deliveries citing restrictions imposed by local authorities.

As a result, on May 25, Rao had called for a meeting with the essential services providers and after the meeting, it was decided to issue duty pass to the concerned providers.

Rao tweeted,  “After meeting all Essential Providers, we are starting a system of Duty pass issue at all our eight deputy commissioner of police, offices. DCPs East, West, North, South, Central, South East, North East and Whitefield. Your nearest police station will guide you to the DCP Officers.will update.”

Earlier, Rao had announced that people who are performing essential duties as per the government order, must travel in company vehicles, wear company uniform and carry ID. However, this was hugely criticised by many as local kirana stores, hawkers, and many others performing essential services don’t have any of these on the ground.

The state health department has created temporary war rooms to fight Covid-19 and has also launched an app called Corona Watch which highlights spots being visited by Covid-19 positive patients. Running on real-time data, the app also shows the nearby medical facilities.