Bengaluru Takes Another Leap In Mobility, Heli Taxis To Start Flying Next Week

Bengaluru Takes Another Leap In Mobility, Heli Taxis To Start Flying Next Week 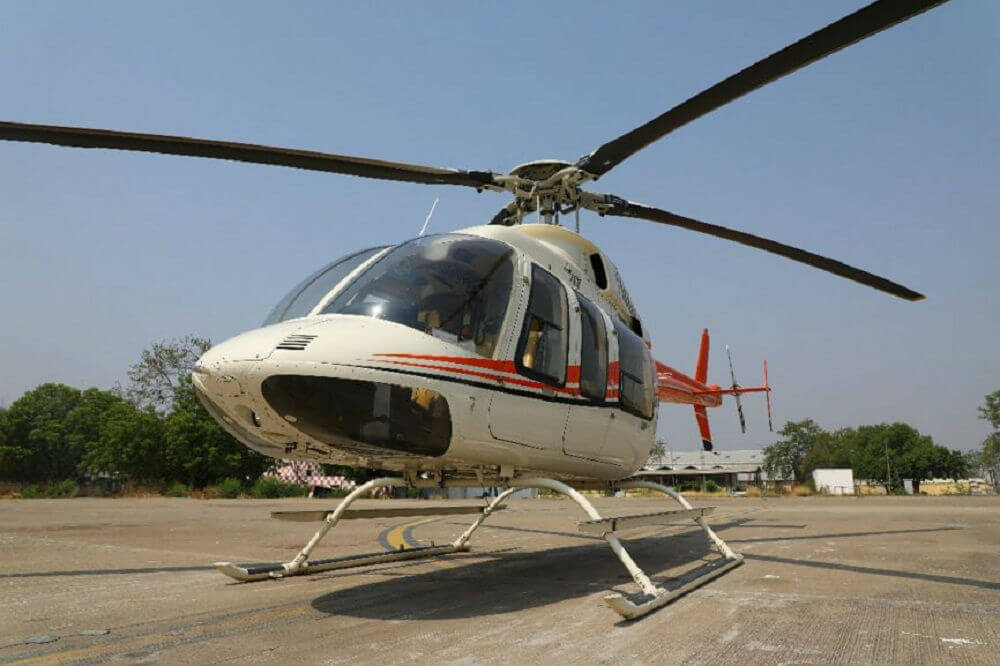 While Uber CEO Dara Khosrowshahi was here in India this week and touched upon sustainable mobility and flying cars, Bengaluru seems to have taken the mobility leap to yet another level. Bengaluru’s much-awaited heli taxi service is expected to take off sometime next week.

While the exact date is yet to be announced, Thumby Aviation, the company operating the helicopter taxis, told CNT that permissions for the same have been received. Two Bell 407 helicopters will fly passengers from Bengaluru’s Kempegowda International Airport to Electronic City, Phase 1 and to HAL Airport. This means that a journey that usually takes two hours by road will now take only 15 minutes.

As per the report, the heli taxi will operate in two shifts for now. The flights are timed according to peak business hours. There will be an average of three round-trips between the airport and Electronic City from 6.30 am to 9.30 am and another three round-trips from 3.00 pm to 6.15 pm. The four-blade, single-engine Bell 407 chopper to be used as a heli taxi can seat up to six people.

Meanwhile tickets for the heli taxi are priced at $63.7 (INR 4,130) per seat. It includes the drive from the Bengaluru airport terminal to the helipad on the premises. It also includes carry-on luggage up to 15kg. Anything over that will have to be shipped over ground at extra cost.

One can book a seat on the Heli Taxi through the Heli Taxi mobile app (Android/iOS). The ‘Fly Now’ option is not available yet and is expected to be there once the app is fully ready. For now, flyers can select ‘Fly Later’, choose the flight they are coming in on, add their pick-up/drop details (Bengaluru airport/Electronic City),  add luggage information, select the number of seats and complete the payment, through a link in their email. 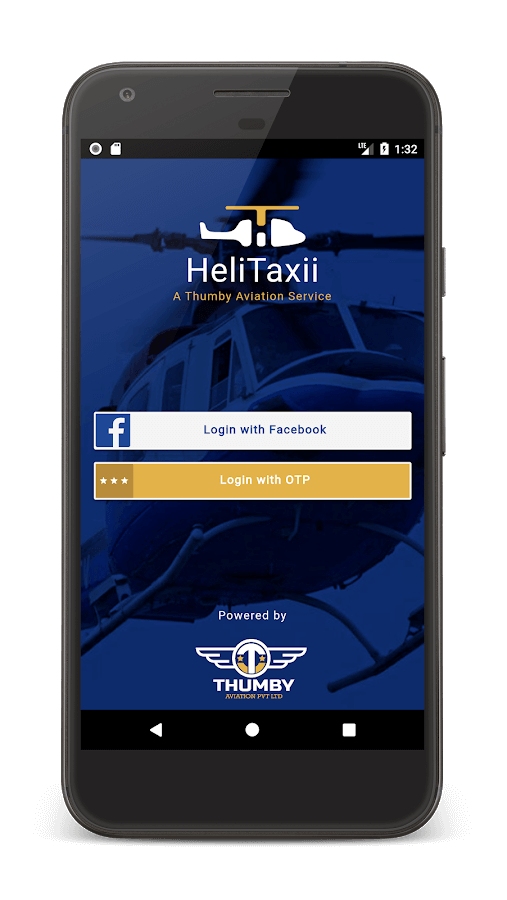 Thumby Aviation will also be looking at expanding to offer its services to several destinations. Next in line are flights between HAL Airbase and Whitefield. If all goes to plan, one could also hail a Heli Taxi for a weekend getaway to Chikmagalur or Wayanad, as per Govind Nair, Director, Business Development at Thumby Aviation.

Additionally, the government has said that it plans to open as many as 90 helipads across Bengaluru, though only the one at ITC Royal Gardenia on Residency Road has been cleared by the DGCA so far.

The Bengaluru Heli Taxi project is indeed an ambitious and forward looking venture and foretells how India’s Silicon Valley is rapidly changing to stay ahead of the times as well as solve its notorious traffic problems. Heli Taxis will later be used to cut travel time within the city itself, providing a much needed relief to citizens who are bugged with the city’s unending traffic snarls.

The success of the project also foretells how our burgeoning cities will need to experiment with different modes of mobility to deal with the problems of traffic congestion.

Interestingly last year, the Karnataka government had launched the ‘Grand Challenge Call Five and Call Six’, under the State Startup Policy to unearth innovative solutions to reduce traffic congestion in Bengaluru city as well as tackle the perennial water scarcity. Prior to that, celebrating its tenth year of innovating for India, Flipkart too, had launched a similar innovative ‘Gridlock Hackathon’ – a hackathon to crowdsource innovative, implementable ideas that could help ease the traffic situation in Bengaluru.

The plan to being in Heli Taxis in the city surfaced in March last year. In August 2017, they were formally announced by Ministry of State for Civil Aviation Jayant Sinha.

Mobility And Heli Taxis The World Over

Heli taxis are not an entirely new concept. Uber and Voom, a new venture launched in April last year by Europe’s Airbus, offer heli taxis in Sao Paulo, South America’s biggest city, with 12 Mn residents within its municipal limits and millions more in satellite towns, which is regularly choked by traffic jams.

Similarly, last year a German startup signed a contract with the Government of Dubai to begin the world’s first test of autonomous air taxis (AAT) for public transportation. Volocopter will supply 18-rotor multicopters for a flying taxi service in the United Arab Emirates (UAE). Uber has also expressed interest in the project. 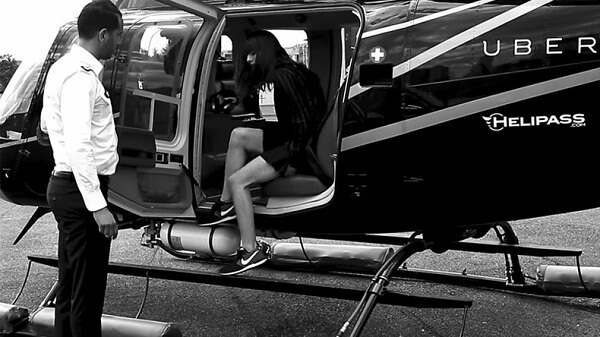 The development is interesting in the background of the fact that this week itself Elon Musk took a swipe at Uber’s flying cars and compared Uber’s flying cars project to drones that are “1,000 times bigger and noisier.” In return, Khosrowshahi responded, stating that improved battery technology, such as that made by Tesla, would make Uber’s flying cars more environmentally friendly and less noisy. Uber partnered with NASA on it its flying taxi project called Uber Elevate wherein Uber will be working with NASA to figure out traffic management for flying cars.

In this month itself, Joby Aviation, the secretive aviation startup, announced it raised $100 Mn from a variety of investors, including the venture capital arms of Intel, Toyota, and JetBlue for development of the company’s air taxi prototype.

With Bengaluru also beginning its project with heli taxis, it seems that.for the moment, cities are leaning towards air-based mobility to solve their traffic problems till the Hyperloop project propagated by Elon Musk to solve mass transportation problems actually becomes a reality.