The fund will focus on empowering early-stage startups

The fund investments have come from US Institutional investors, Japanese corporations among others

BEENEXT has invested in 72 Indian startups till date 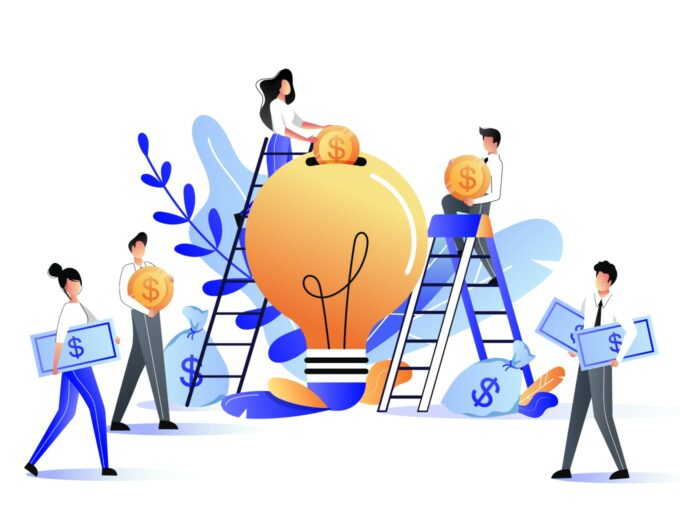 Japanese venture capital firm BEENEXT on Tuesday (June 16) announced that it has closed its BEENEXT Emerging Asia Fund at $110 Mn. The fund will focus on empowering early-stage startups and founders in India as well as South East Asia to accelerate digital technologies led innovation and growth in the new normal across sectors.

The company has plans to allocate about 50% of the fund exclusively for the Indian startup ecosystem. The fund will also focus across sectors like ecommerce, fintech, healthtech, agritech, edtech and AI/data-driven tech domains.

The fund investments have come from major Institutional Investors in the US; along with Japanese corporations, global family offices and entrepreneurs.

BEENEXT has focused on India since its inception in 2015 and has invested in 72 Indian startups. In its earlier three funds as well, the VC firm allocated large resources to Indian startups. The firm said it believes in India’s ability to lead innovation and growth in the post-Covid era of accelerated global digitisation.

Teruhide Sato, founder and managing partner, BEENEXT said, “Covid-19 has impacted every aspect of global business, but we continue to see startup founders pushing the boundaries to not only survive but thrive in this environment. The relentless attitude of founders will mean that solutions for a post-Covid world will also come from them.”