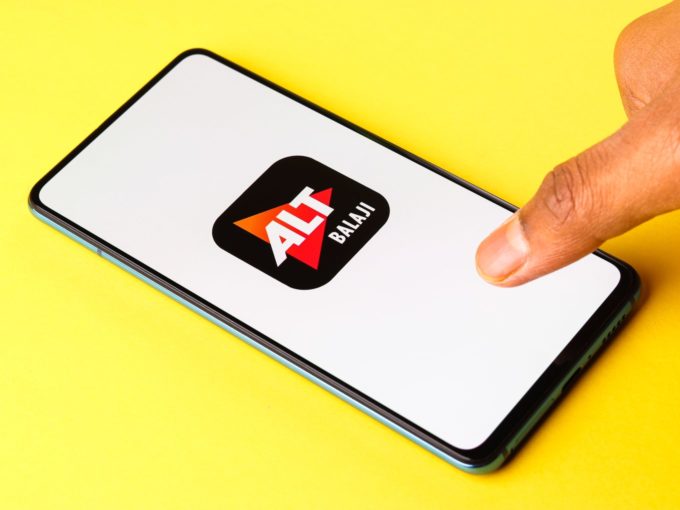 The TV business, which comprises a bulk of Balaji Telefilms’ operation and revenue was hit due to increased costs and restrictions following the pandemic in 2020. However the production house added that its over-the-top (OTT) platform ALTBalaji performed well during this time. The platform sold 4.7 Mn subscriptions during the year and currently has an active subscriber base of over 2.3 Mn with 83 different shows. The company had sold 3.4 Mn subscriptions in FY20.

Kapoor added that after the initial setback in the first half of FY21 the TV business has shown good recovery in terms of production hours. By Q4 FY21, TV business has returned to more normal levels as daily show production hours picks up. During the quarter the company produced 223 hours of content. 7 shows were on air during the quarter across prime time slots. 4 new additional shows have been signed and should commence shortly

Movie business resumed production and the company made good progress with film shooting. The production house stated that it continues to wait for availability for theatrical launch windows and looking at deals across direct to digital as well. Tightly control investments in movies and continue to pursue pre sales and co-production deals where feasible.

According to a 2020 report by Boston Consulting Group (BCG) and CII report, the average digital video consumption in India witnessed a 2X growth in the last two years. The report also mentioned that on average time spent in video consumption by Indians increased from 11 minutes to 24 minutes per day (as of November 2019).

The time spent on OTT streaming has increased significantly, where the content consumption across most platforms, including OTT, podcast, gaming have witnessed an average increase of 30-60% since early March.