With SEBI Approval, Alacrity India Startup Fund Will Commence Operations As A Category I AIF Fund 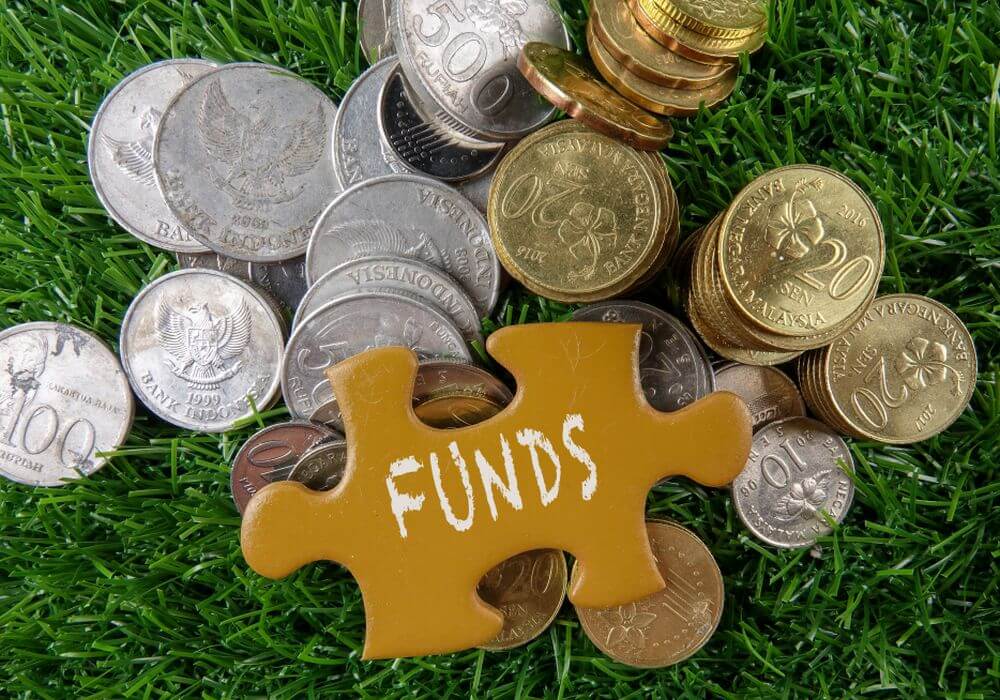 Pune-based Alacrity India Startup Fund focused on B2B SaaS startups, announced that it has received the approval of the Securities and Exchange Board of India (SEBI) to be registered as a Category I Alternative Investment Fund (AIF) venture capital fund in India.

Alacrity India, with a corpus of $10 Mn, has been founded with a mission to grow sustainable and investable technology companies in India using B2B SaaS business models and leveraging product and technology opportunities from within the Alacrity Global Ecosystem.

Sir Terry Matthews, Chairman of Wesley Clover International and creator of the Alacrity Global ecosystem, recently visited India and met with the co-investors of Alacrity India, government officials and startups, where he observed, “India has all the right ingredients to build successful technology enterprises. Alacrity India is designed to accelerate this with its expertise on how to scale early-stage startups to be investable and sustainable businesses”.

With a corpus of $10 Mn, Alacrity India Fund is the first institutional venture capital fund to be headquartered in the rapidly emerging startup hub of Pune. The fund will also operate a 13,000 square foot incubator/accelerator at its headquarters in Pune. Over the next five years, Alacrity India plans to support and mentor more than 30 startups.

Besides Wesley Clover and Ideas to Impacts, the Alacrity India startup fund will also enlist Indian angel groups, industrialists and corporates as investors. It will provide Seed funding to idea-stage and accelerator-stage startups, with the ticket size of investments reaching up to $750,000.

After the 2016 funding winter, the year 2017 witnessed a lot of course-correction in all sectors, thereby building the investors’ trust in Indian startups again. As a result, over 34 new tech startup funds were launched in 2017, raking in over $2.3 Bn in funds, reveals Inc42’s Annual Indian Tech Startup Funding Report 2017.

These include funds such as venture debt fund Alteria Capital, with a corpus of about $157 Mn, $100 Mn worth Unitary Helion tech fund focussed on early-stage startups and Stellaris Venture Partners’ maiden fund that invests in global SaaS, applications for Indian small and mid-sized business (SMBs) and consumers in large verticals such as healthcare, education, financial services, and retail.

As per a report published by Google and Accel Partners in March last year, a $50 Bn market awaits Indian SaaS products and companies. India is now home to more than roughly 500 SaaS startups as per the report and it could end up garnering 8% of the global SaaS SMB market which is expected to grow to $132 Bn by 2020. With this approval from SEBI, the Alacrity India Startup fund looks poised to leverage the growing B2B SaaS space in India.