As reported exclusively by Inc42 in January this year, the company had added CDC Group to its captable with the Series C round

With the latest funding, it is looking to offer modular offerings for apparels and textiles in the made-to-order segment 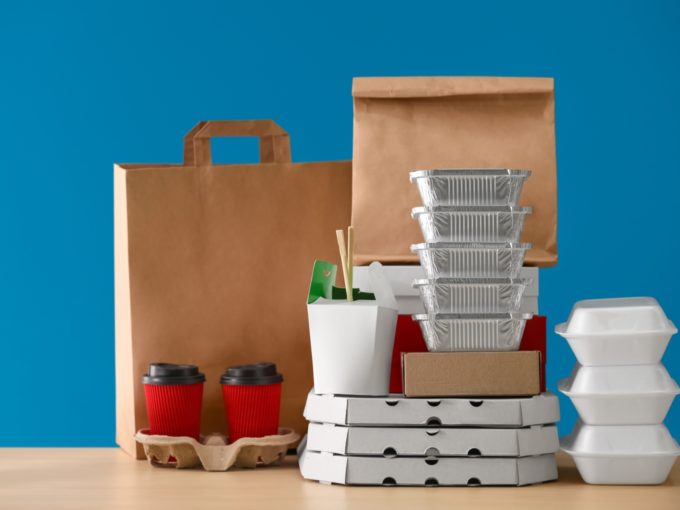 Mumbai-based B2B packaging and textiles marketplace Bizongo has closed its Series C round having raised $52 Mn from UK government-affiliated Commonwealth Development Corporation (CDC Group) as well as its existing investors.

As reported exclusively by Inc42 in January this year, the company had added CDC Group to its captable with the Series C round. It raised a first tranche of INR 29.44 Cr from Accel and CDC Group. The company raised the amount by allotting Series C2 Compulsorily Convertible Preference Shares (CCPS) at a nominal amount of INR 10 per share and a premium of INR 17,207 per share.

The company first announced its Series C round in January last year raising $30 Mn, led by Switzerland-based hedge fund Schroder Adveq. AddVentures, the corporate venture capital arm of Thailand-based industrial conglomerate SCG, has also invested in the company in this round.

Besides equity funding in this round, Bizongo also raised venture debt from Strides, Trifecta Capital, TradeCred, and IDFC First Bank, according to reports. Overall, the company has raised more than $100 Mn over several rounds, starting with its seed round in 2015.

The company said that the latest round will help it extend its modular offerings to more product lines such as apparels and textiles in the made-to-order segment. “In terms of business expansion, we are replicating the digital services model in emerging markets of Southeast Asia which have similar supply-demand dynamics. SCG’s strong presence and know-how in the SEA market is helping us accelerate the execution,” cofounder and COO Agrawal said.

Earlier this month, the company suffered a data leak exposing 2.5 Mn files pertaining to its customers. The vulnerability was fixed soon after the discovery in December 2020. “We take data security very seriously and implement best security practices to keep ours and our customer data secure. We have taken strong measures to prevent such accidental misconfiguration from happening in future,” Vinothkumar Srinivasan, VP, engineering & product at Bizongo, told Inc42 at the time.

A previous version of the story had erroneously mentioned the name of the company’s proprietary suite as ‘Design Square’ Instead of ‘Desworks’.  We deeply regret  the error .