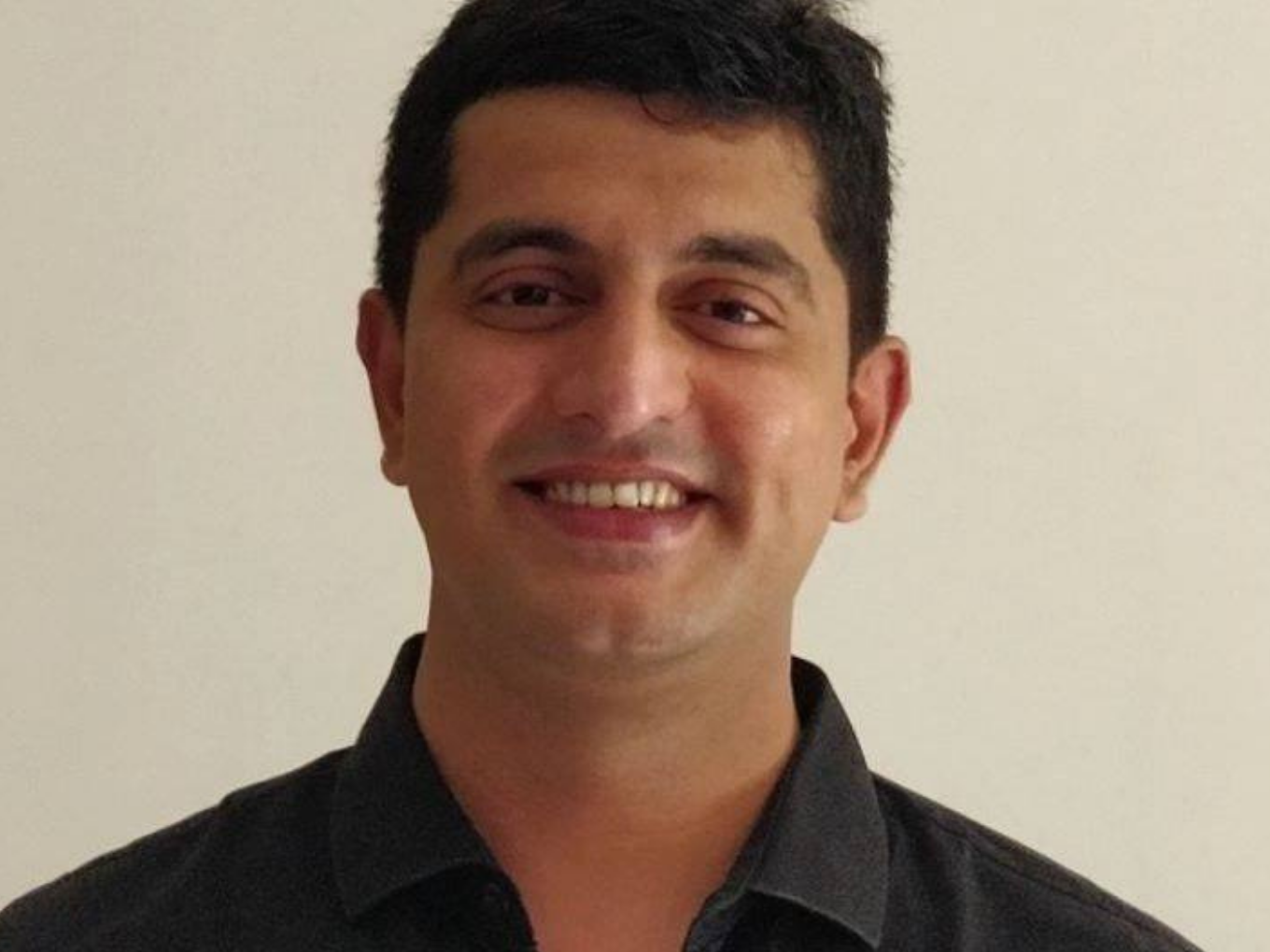 Mumbai-based Medikabazaar, an online aggregator for medical equipment and supplies, has raised $65 Mn in a funding round led by Lighthouse India Fund.

The news was confirmed by Manish Rai, marketing head and senior vice-president, Medikabazaar. With this funding round, the valuation of the B2B healthtech startup reached $700 Mn, Rai told Inc42.

Lighthouse has invested $30 Mn while the rest of the amount came from existing investors such as Creaegis, Health Quad, Ackermans & van Haaren, British International Investment and KOIS Holdings.

According to the startup, the fundarise would be used in strengthening its technological capabilities, deepening its supply ecosystem and improving online distribution channels, and digital operating capabilities to help improve efficiency of the healthcare sector in India.

In September 2021, Medikabazaar secured $75 Mn as a part of its Series C investment led by Creagis, with CDC Group, UK’s development finance institution.

The startup then said that the Series C round funding would help it to augment its international operations especially across the Middle East, North Africa, and Southeast Asian markets.

Vivek Tiwari, founder and CEO of Medikabazaar said that the new international operations in the Middle East and North Africa region have helped it generate revenue in this quarter. As per Tiwari, Medikabazaar may enter into the prestigious unicorn club after its Series D funding round by the end of this year.

Founded in 2015 by Tiwari and Ketan Malkan, Medikabazaar is a B2B online marketplace for medical equipment and supplies, largely focused on Tier 2, 3 and smaller cities. The startup aims to benefit offline healthcare systems by enabling ease of medical supplies to doctors and hospitals.

It claims to cover more than 1,000 towns and over 20,000 pin codes in India through its MBGO network.

Medikabazaar claims to have served more than 2 Lakh customers on its platform and partnered with more than 13,000 sellers since its inception in 2015.

In 2019, Medikabazaar launched an artificial intelligence and machine learning (AI-ML) backed tool to provide accurate stock projections for enhanced procurement and an efficient inventory. In addition, it also introduced the B2B pharmaceutical division for bulk medicine procurement for medical establishments.

Meanwhile, a lot of developments have taken place in the healthtech segment in the past six months with ecommerce giant Flipkart entering into the segment a few days back and a couple of startups raising funds, indicating the sector has scope to do better in coming months.

In one of such developments, API Holdings, the parent company of online pharmacy giant PharmEasy, received clearance from the SEBI in February 2022 to raise funds through an Initial Public Offering (IPO). The startup plans to raise INR 6,250 Cr through the IPO.