This is the 10th debt financing round for Aye Finance

The latest debt funding round follows Series C round of $21.7 Mn in June 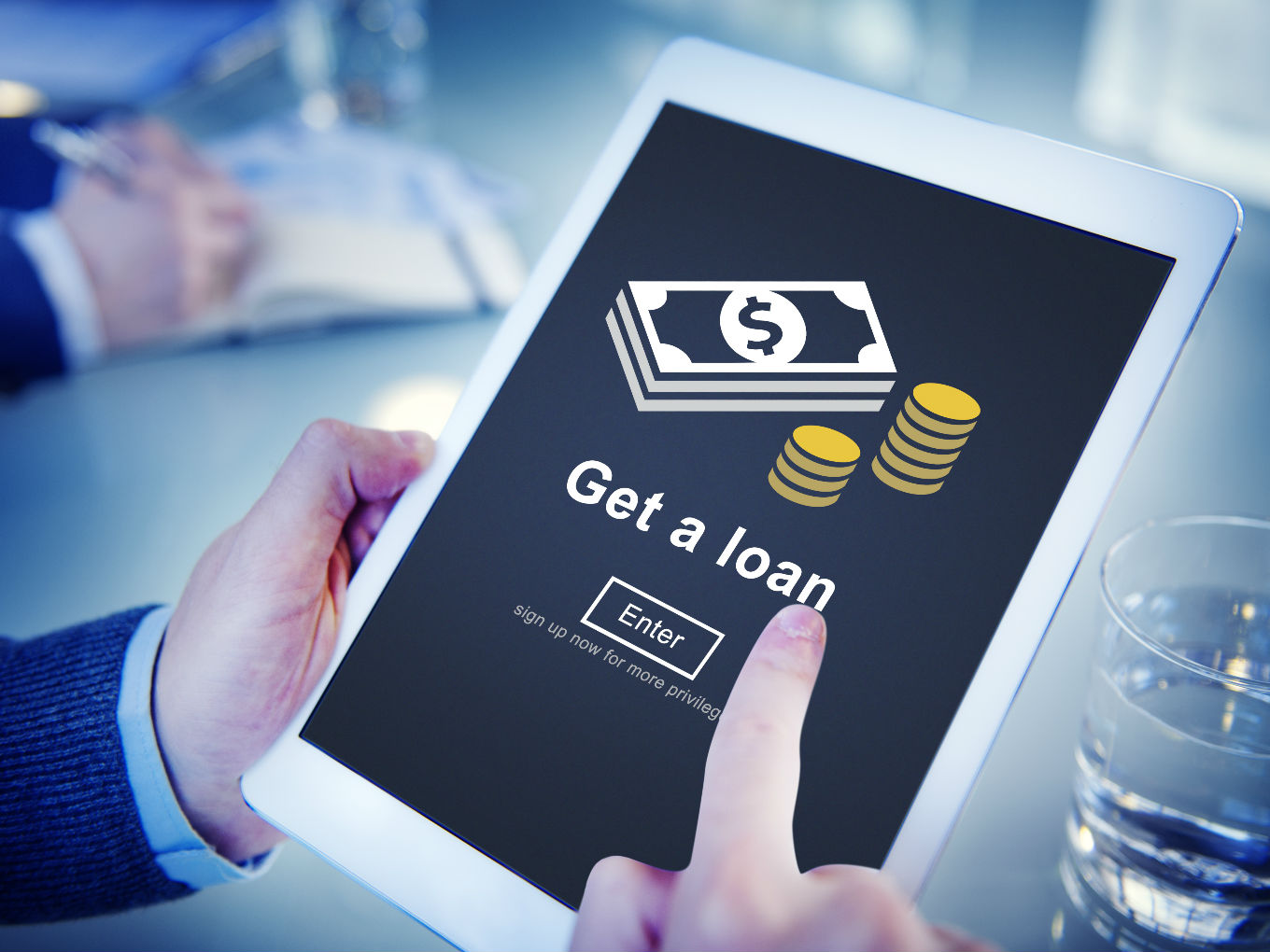 Sanjay Sharma and Vikram Jetley led online lending startup Aye Finance today announced to have raised its tenth debt financing round, since its launch in 2014.

The latest round of $10 Mn debt funding was raised by issuing non-convertible debentures. It was led by global impact investment managers Triple Jump BV and MicroVest Funds. The deal was executed by Northern Arc Capital (formerly IFMR Capital).

Aye Finance is a new-age finance company that provides customer-centred financial services to the small and micro enterprises across India.  As a Non-Banking Financial Company, it strives to make mortgage, hypothecation and term loan services accessible to the country’s underserved MSME sector.

The latest debt financing round follows Aye Finance’ Series C funding round of $21.7 Mn led by CapitalG along with the participation of existing investors SAIF Partners and impact investment firm LGT.

Freek Kortekaas, regional manager Asia at Triple Jump believes that these micro and small-sized businesses have outgrown microfinance and are often overlooked by banks.

Dr Kshama Fernandes, Chief Executive Officer of Northern Arc Capital, further added, ‘’It was a complex transaction as it was executed immediately after the new regulations governing FPI investments in corporate bonds were announced by the RBI and SEBI earlier this year. As a result, the deal required careful planning and structuring to ensure that the regulatory plus commercial requirements of both investors were met. Aye also benefitted through a larger quantum of the issuance.”

Aye Finance: Gearing Up To Grow Its Lending Portfolio In India

A July 2018 statement issued by Aye Finance reveals that the company has expanded its reach to 100 cities in 11 Indian States so far. It opened its 102nd Branch in Hyderabad last week.

Vikram Jetley, Executive Director and Founder of Aye Finance said earlier, “Setting up branches in metros, tier 1 and beyond cities has helped us connect with the bottom of the pyramid businesses to better understand their distinct challenges and has allowed us to offer them credit solutions which best match their needs, bringing this “missing middle” into the ambit of formal lending.”

Aye Finance currently works on “Cluster-Based Credit Assessment” methodology that uses insights of each industry cluster to underwrite the risk of lending to micro businesses. It claims to have disbursed over INR 800 Cr to over 65,000 customers.