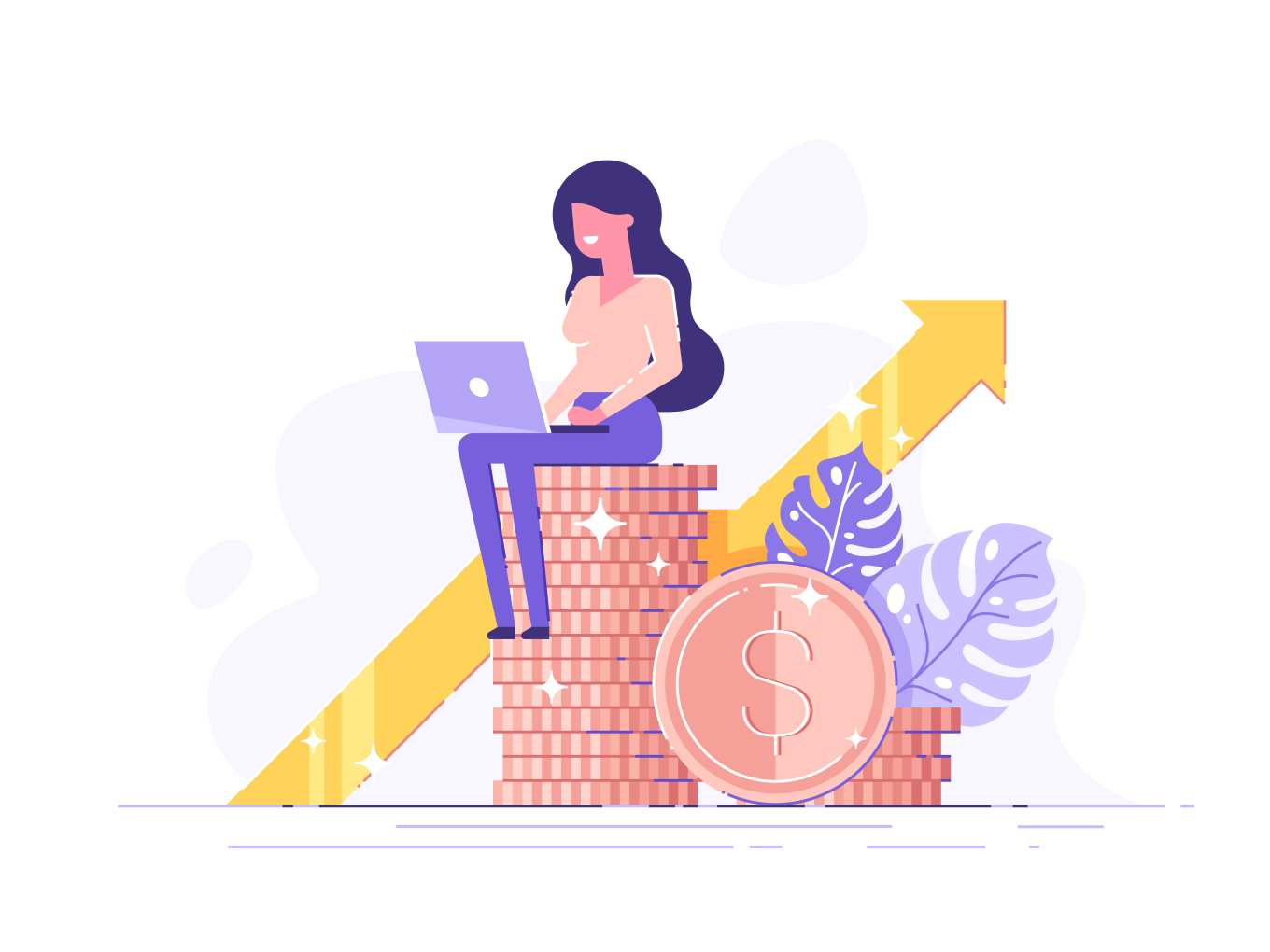 Aye Finance-FMO plans to expand their services to women entrepreneurs in India through a ‘gender finance program.’

The company will be utilising the money to push its leading portfolio and expand its presence in providing credit specifically for women-led micro-enterprises in the country. Moreover, FMO will also be working closely with Aye Finance to expand their services to women entrepreneurs in India through a ‘gender finance program.’

Linda Broekhuizen, the chief investment officer of FMO,  said that the debentures issued by Aye, is very fascinating, as the lending will be given to the women-led microentrepreneurs in the area of underbanked clients. Through this partnership, the duo, Aye Finance and FMO, is expected to significantly contribute to gender equality.

Further, Sanjay Sharma, the managing director and founder of Aye Finance, said the company has over 95% of its loans with women as the prime applicants. The company believes that it will enable microenterprises of India to bring in a massive impact on the country’s socio-economic growth.

Currently offering services in 14 states, the company in the coming years plans to expand to Bihar, Jharkhand, Gujarat and Maharashtra, where FMO will continue to support the growth of women-led enterprises, Sharma added.

Founded in 2014, Aye Finance has grown to become a prominent lender for the MSME segment and provides business loans to the underserved business sector. Today, the company offers services across 173 branches and has 2900 employees.

According to DataLabs by Inc42 report  the total gross value added (GVA) of the Indian MSME sector by FY20 is estimated to be $866 Bn, growing at a compound annual growth rate (CAGR) of 11.12%. Another report from the Ministry of Micro, Small and Medium Enterprise stated that the MSME sector provided employment to more than 123 Mn workers in FY16. In 2016, the total GVA of the MSME sector was $568 Bn, which contributed 28.77% to the total GDP of India.