AWS has about 51.8% share in cloud infrastructure market globally

AWS announced that it will be investing about $2.77 Bn to open a cloud region in Hyderabad 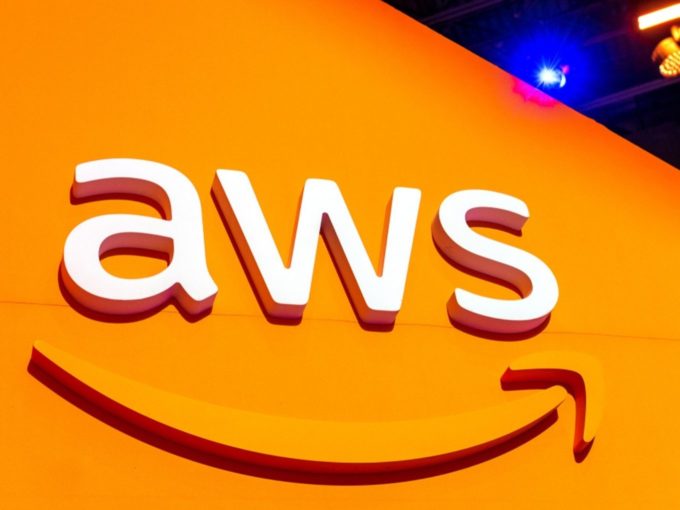 Amazon Internet Services saw revenue from continuing operations jump to INR 4,161.6 Cr from INR 2,637.2 Cr, primarily on account of the usage of cloud and other related services by existing and new customers in India. The revenue from cloud-related services stood at INR 4,005.5 Cr, while the company earned INR 156.1 Cr from marketing services.

AWS is the leading public cloud players with over 50% share in the cloud infrastructure market globally. It is followed by Microsoft at 13.3% and Alibaba at a distant 4.6%. The company launched AWS Asia Pacific (Mumbai) Region with two availability zones, a logical data center, in 2016 has seen marginal growth in adding new customers in the region.

Last month, AWS announced that it will be investing about INR 20,761 Cr ($2.77 Bn) to open a second infrastructure Cloud region in Hyderabad by mid-2022 with three availability zones. The company has opened its first India infrastructure cloud region in Mumbai, India. It will join the existing nine AWS regions and 26 availability zones across Asia.

With this move, the Jeff Bezos-led company is looking to attract more local and global services firms to host applications on its cloud facilities, while taking on rivals Google Cloud, IBM Cloud and Microsoft Azure. The cloud region will provide customers with even greater resiliency for critical cloud workloads, lower latency, and improved compliance capabilities.