The Online automobile marketplace converted from a private listed company to a public company last month, and is now targeting an initial public offering (IPO) for INR 1,000 Cr

It has, reportedly brought ICICI Securities and JM Financials on board for its public listing early next year

Droom claims to have an annual run rate (ARR) of $1.7 Bn for gross merchandise value, and claims to be on track to touch a GMV of $2 Bn with net revenue of more than $65 Mn in 2021 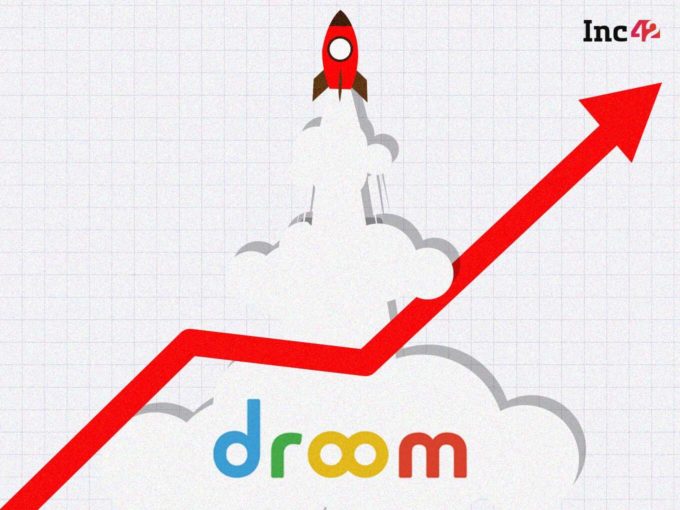 The Indian market has seen a sudden surge in the number of Indian startups going for IPOs and early next year is set to witness some heavyweights like OYO, BYJU’s and Ola joining the IPO race. Now, online automobile marketplace Droom, which converted from a private listed company to a public company (a mandate to go for IPO) just last month, has reportedly hired investment bankers for a planned public listing early this year.

Reports suggest that Droom is planning an INR 1,000 Cr listing, only to follow its competitor CarDekho, which opted for a public listing worth INR 2,000 Cr. The startup is most probably planning to hit the public market sometime early next year.

For the IPO listing, it has reportedly opted for two investment banks, JM Financials and ICICI Securities. It will be raising the INR 1,000 Cr through sales of its primary and secondary shares. In addition, it is also believed that the IPO may see some of its existing investors give up their shares.

Founded in 2014 by Sandeep Aggarwal, Droom claims to have over 1.1 Mn automobiles with a listed inventory value of more than $15.7 Bn from over 20,000 auto dealers on its platform. It’s services are present in 1,105 cities across the country.

In an interview with Business Insider earlier this year, Aggarwal revealed that although the startup has no presence in the US for the moment, it plans to venture into the US market sometime next year. In addition, the founder also revealed that the startup will be opting for a dual-track plan for an IPO, and may opt to be listed either on NASDAQ or in India.

Droom also has extensive expansion plans in its pipeline. It is aiming to establish its footprint across 10 countries in Southeast Asia, including Indonesia, Vietnam, Philippines, Cambodia and Laos. It also looks at six countries in the Middle East, such as the United Arab Emirates (UAE), Qatar, Oman, Turkey and Lebanon.