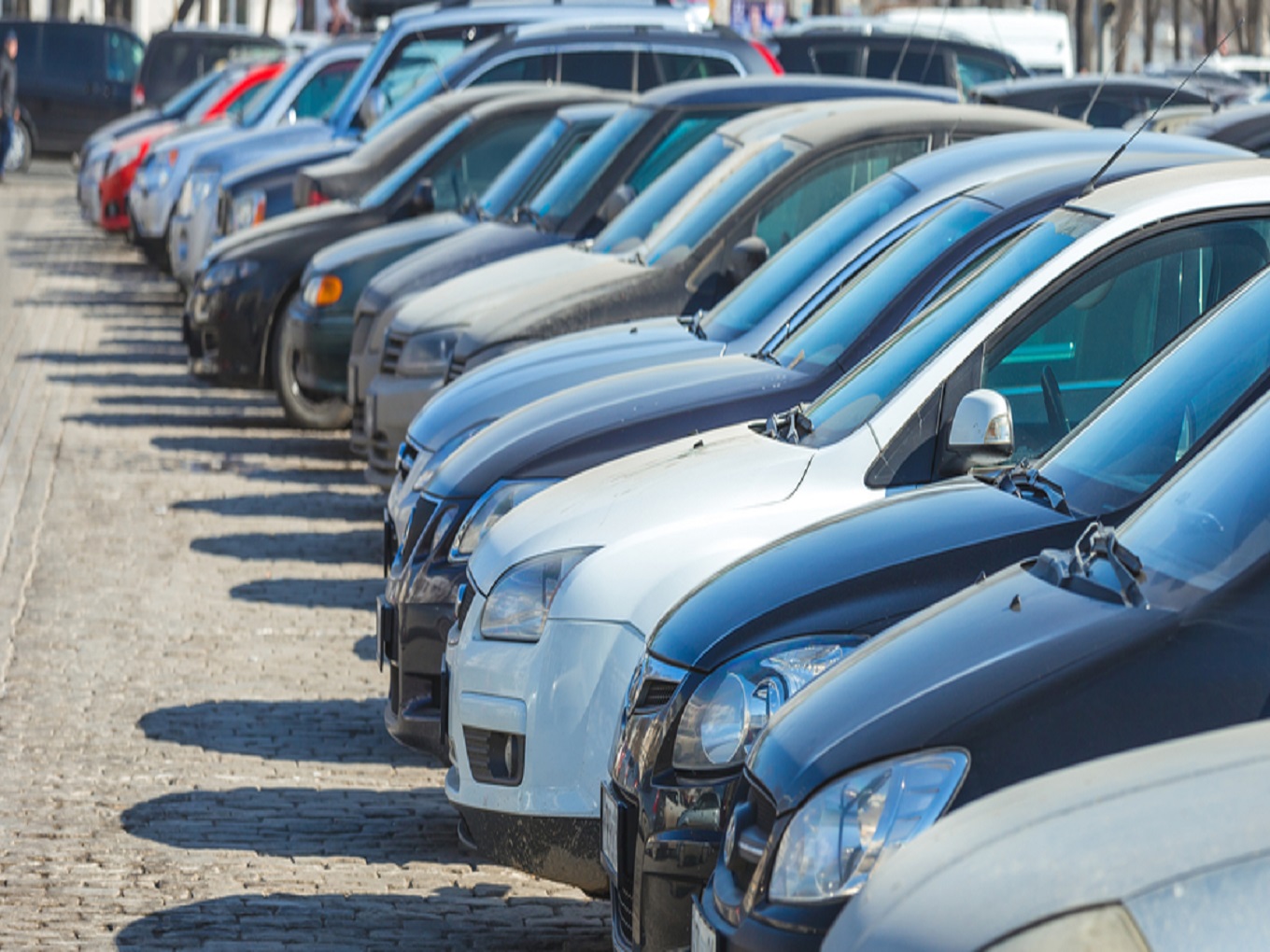 Automobile classified marketplace has now followed the suit of other tech startups that are gearing up for an initial public offering. The newly emerged unicorn on Wednesday has converted itself into a public company, a step mandatory for Indian companies to file its red draft herring prospectus (DRHP).  Earlier known as Droom Technologies Private Limited has now converted itself into Droom Technologies Limited, regulatory filings accessed by Inc42 show.

With this move, Droom now becomes the second Indian automobile classified company to go public after CarTrade went public to raise INR 2,000 Cr by  making a pure offer for sale for 1,23,54,811 equity shares. Droom late last month entered the coveted unicorn status after closing the first leg of pre-IPO round funding of $200 Mn from new investors such as 57 Stars and Seven Train Ventures along with existing investors.

Post the investment, the startup valuation soared to $1.2 Bn. Back then, Sandeep Agarwal, the founder of Droom, said that the startup was yet to decide whether to list it on New York based NASDAQ or in India next year. However, with the startup converting into public, it is not wrong to say that we will see Droom file its DRHP by the end of the year.  Founded in 2014 by Agarwal, the Delhi-based startup provides an online platform to buy and sell used and new cars in India and other emerging markets. At present, Droom boasts of following four marketplace formats like  business-to-consumer (B2C), customer-to-customer (C2C), customer-to-business (C2B), and business-to-business (B2B). Droom also offers three pricing formats  like fixed price, best offer, and auction.

According to the startup, it has more than 1.1 Mn automobiles to choose from with a listed inventory of more than $15.7 Bn from over 20,000 auto dealers. Droom is present in 1,105 cities in the country. The startup in 2019 made its entry to Thailand in order to consolidate its foreign presence. It had earlier forayed into Malaysia and Singapore.  Aggarwal during closing the first leg of IPO growth funding round had said that the startup is on a steady growth trajectory after COVID-19. He claimed that the online classified automobile market place still needs to make a dent in the automobile retail industry that is largely dependent on offline purchase. He believed that in a post-pandemic world, automobile buying and selling would shift online rapidly. Another online automobile classified Cars24 is also in talks to try its luck in the public market in next 18-24 months and is looking to raise $350 Mn.