Nexus Venture Partners, Rebright Partners and W250 Venture Fund have invested in this round

JIFFY.ai is structured with 20 cofounders, a majority of them were previously C-suite level or founders at other companies 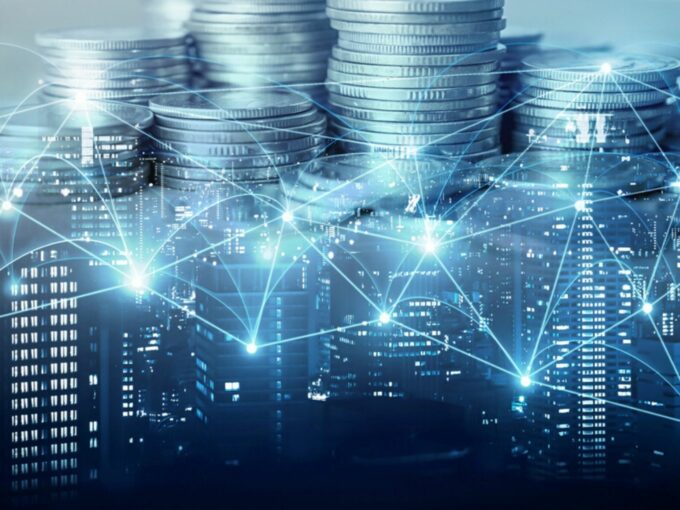 JIFFY.ai, the brand name of Paanini, plans to use this funding for product development, team and customer base expansion and product roadmap enhancements. JIFFY.ai has built a team of 150 global employees and a customer base of over 20 enterprises, comprising Fortune and Global 1000 companies.

Paanini was founded in 2012 by fintech and enterprise software veteran Babu Sivadasan along with a group of entrepreneurs who have decades of experience in software, engineering, and automation. The company launched its artificial intelligence(AI)-backed unified enterprise automation tool JIFFY.ai in 2018.

“JIFFY.ai is set to make enterprises vastly more efficient and will enable use cases not possible before. We are thrilled to partner with Babu and team in their pursuit of delivering an end to end solution for next-generation AI-powered automation and app development across a broad range of industries,” Jishnu Bhattacharjee, managing director at Nexus Venture Partners, said.

Paanini is structured with 20 cofounders, a majority of them were previously C-suite level or founders at other companies. It relies on robotic process automation (RPA) and machine learning, along with AI, to help companies automate tasks that are usually performed manually.

The company claims to optimise the operations making them more time and cost-efficient. It also includes a design studio for no-code application development, and a configurable analytics dashboard to monitor automated processes.

It’s the largest shareholder is non-profit Paanini Foundation, which was created to provide job training and placement programmes for people displaced because of the increasing use of RPA and other automation technologies.

“Across our entire team, we’re dedicated to tackling the effects of automation on the workforce, not just by accelerating the path to profit for businesses, but also through our foundation arm, we’ll invest in programs to re-train and up-skill workers whose jobs may be displaced,” Sivadasan said.