The transaction is expected to be completed by December 2023 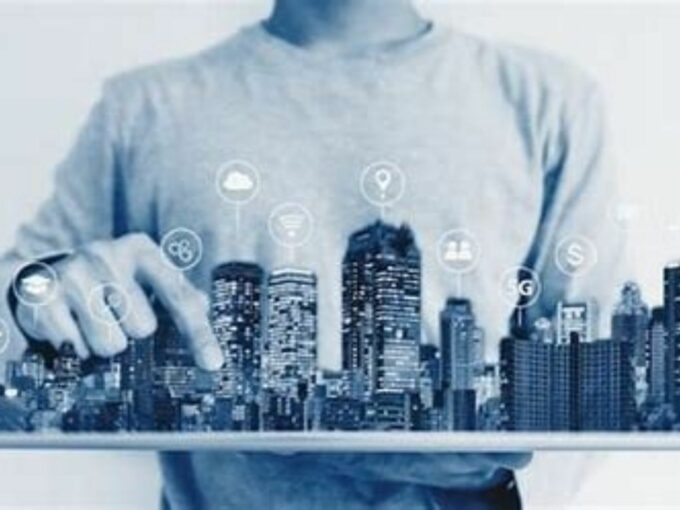 Aurum PropTech will acquire a majority stake in B2B SaaS startup TheHouseMonk with an investment of $5 Mn. The startup operates in rental real estate.

It plans to utilise the raised capital to fuel its expansion into Europe and US, as well as consolidate its position in Asia, which serves as its core market currently. TheHouseMonk also plans to accelerate tech team hiring to build advanced artificial intelligence/machine learning (AI/ML) capabilities, and strengthen its overall product portfolio.

“Aurum PropTech Ltd has approved a mix of debt and equity infusion of $5 Mn in Monk Tech Labs Pte Ltd (TheHouseMonk), a B2B SaaS company focussed on rental real estate industry at its board meeting held on Friday,” Aurum said in a regulatory filing.

It said that the transaction will be completed by December 2023.

Talking about the acquisition deal, Ashish Deora, founder and chief executive officer of Aurum Ventures said, “Over the past few months, we have been on an inorganic growth spree and TheHouseMonk is another addition to our list of products and services enabling the creation of the entire PropTech value chain.”

TheHouseMonk was founded In 2019 by Ajay Kumar and Balaji Varadharajan as a property management software for rental real estate. Incorporated in Singapore, its revenue in FY21 was around $1,44,184.

Proptech refers to the application of digital technologies in the real estate industry. The pandemic has further added to the demand and adoption of proptech services.

Another proptech startup, Gurugram-based Square Yards is planning to go public and raise INR 1,500 Cr through an initial public offering (IPO) including both fresh issue of shares and an offer for sale (OFS).

The startup is expected to file its draft red herring prospectus (DRHP) with the market regulator SEBI within the next two months, said people in the know of the developments.