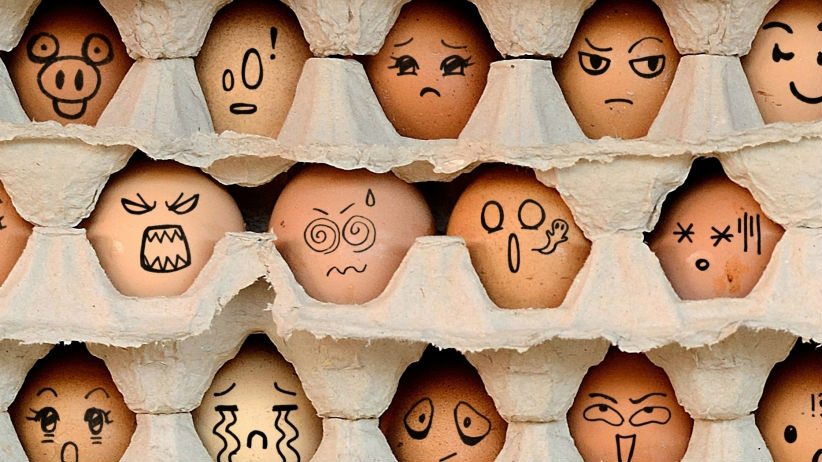 The startup ecosystem is a very peculiar, insular one. A startup needs investors to grow, users and consumers to use the app/product. The investor needs the startup to keep scaling up and producing original ideas in order to stay relevant and back a winning horse.

But what happens when the investor and startup end up having a breakdown in communications and the investor indulges in shady practices that lead to startup shutdown?

Here we give you the curious case of AskMe, a local search platform and its main investor Astro Holdings, which is headed by Malaysian billionaire T Ananda Krishnan and the impact that the unplanned exit of the principal investor has had on the company.

AskMe is a consumer Internet search platform with a database of more than 6 million small and medium enterprises registered on the site. It got acquired by GetIt Infoservices in 2010, which is backed by Astro Holdings. Pumped with new investor money, AskMe went on a spending and scaling spree.

In addition to the primary site, AskMe has recently diversified into the hyperlocal space with AskMebazaar’s next day delivery capability and in the fintech space with AskMePay’s AskMeFin. Prior to this development, AskMe had also invested $20 Mn in online furniture marketplace Mebelkart in August 2015 and acquired online grocery marketplace BestAtLowest.com.

Growth was steady and with the right kind of backing from the principal investor Astro Holdings, AskMe was poised to occupy significant market share in the hyperlocal and logistics space.

Trouble came to paradise with the mass resignation of 650 employees amidst rumours of significant cash crunch. Then came the unplanned and shocking development of the Malaysian billionaire-controlled Astro Holdings pulling out of AskMe in June 2016. As reported onsite, the reasons for the same still remain undisclosed. As bad news comes in threes, the proposed amicable management buyout (MBO) has now turned into an ugly standoff between 4000 employees, vendors and other creditors at AskMe and the investor.

And as has become the norm in today’s open-letter-obsessed world, a concerned employee at AskMe has written a similar letter to Krishnan, imploring him to do the right thing by his former employees.

Here Is The Open Letter Produced In Full

I am reaching out to you in a desperate attempt to get answers on behalf of more than 4000 families in India that work for the AskMe Group. These families are looking up to you and the Astro Group to be the saving grace by doing nothing but honoring commitments to AskMe’s employees, vendors and other statutory obligations.

As you would be aware, AskMe and Astro had agreed to amicably resolve the present deadlock where the former would initiate an MBO to enable the latter to exit the company. The date for this MBO was agreed upon to be 31st July, 2016 and therefore, Astro is liable to pay all outstanding dues of AskMe Group till end of July, 2016.

It pains me to note that some recent events have really come in the way of this smooth transition that we were hoping for both the companies to execute. I hope my letter to you dated this first day of August, 2016 will draw your attention to our plight.

The topsy-turvy attitude of Astro has left us stranded. I am with this company long enough to know that all AskMe is seeking are its dues till 31st July, 2016. If Astro is thinking of not honoring its commitment, may be it can run but the emotional trauma that it will cause to over 4000 families will definitely result in bad ‘karma’. I am sure you are a wise man and would not want to be held responsible for the pain and suffering that will be caused to my family and the many others like me who give their best every day of the month with the hope of getting their salaries credited on time.

I believe that you are a just man and Astro is a responsible company which will look forward to resolve this crisis and honor the outstanding dues till 31st July, 2016.
I came to know from the media reports that your foreign directors were recently replaced with “on hire” CA firms in India. What’s going on here?

A sudden decision to replace these directors is I believe illegal and will complicate matters further for Astro, a company which is already facing the heat on account of the 2G scam. This is the same case in which India’s Enforcement Directorate has summoned you in person in November, 2016. We are pretty sure that you will exercise your prudence here and intervene to get us our rightful dues till July 31st 2016. It is not just 1, 2, 10, 100 but more than 4000 families and their dependents that we are talking about here.

I came to know that the following are the three directors who are trying to flee AskMe Board as per developments of last month:
1. Khadar Merican – Astro board member and a Bank Chairman in Malaysia
2. Hisham Mokhtiar – Ex-Khazanah official and COO of Astro
3. Ashok Rajgopal – Ex EY Consultant

I am aware as per media reports that Ashok Rajgopal also runs a company calls Astra 21 Lifestyle in Mumbai which is the front and sham company for all Astro dealings in India when Astro was forced to shut their own offices in India in Maharani Bagh under Mr Raghvendra Madhav. Astro was chargesheeted in the CBI in Aircel Maxis case for fraud and cheating and had to exit Indonesia for the same charges. We are also aware that Astro is owned jointly by Usah Tegas, a company 33 percent owned by T Ananda Krishnan and his trusts and Khazanah Nasional, the sovereign wealth fund of Malaysia. It is surprising that such a fund is allowing Astro to commit such immoral and unethical activities.

I seek you for a wise resolution of this issue where all we are asking from your company is to fulfill its obligations.

The future of the company does seem bleak and the fate of the 4000 employees hangs in the balance while the people responsible for the fiasco are characteristically silent.