OYO had approached the Supreme Court on June 3, seeking an expedited hearing for its ongoing insolvency case in NCLAT 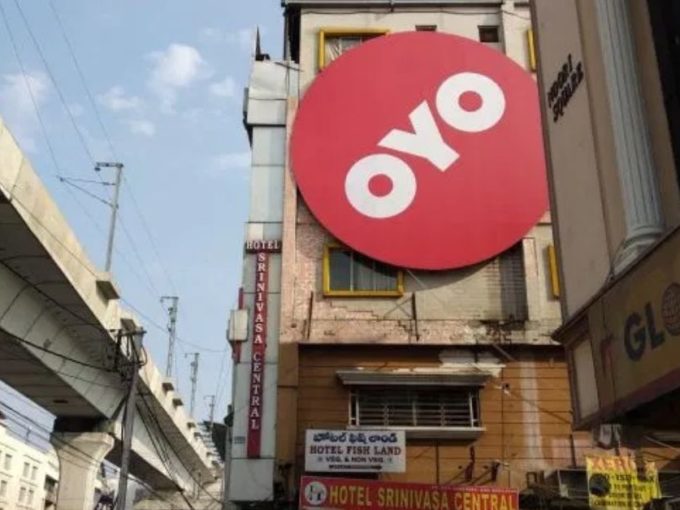 The NCLAT is currently hearing an insolvency plea that was originally filed against an OYO subsidiary named OYO Hotels and Homes Private Limited (OHHPL) by a hotelier named Rakesh Yadav in April under the bankruptcy and insolvency code in NCLT. Yadav’s company Yellow White Residency Hotel demanded clearance of dues worth INR 16 lakhs in his plea before the court on April 1. However, Yadav had reportedly settled his disputed amount of INR 16 lakhs with OYO before the next hearing.

Over the course of the case, the NCLAT held at least six hearings until June 8. In these two months, several former OYO hotel partners have come forward and filed for claims worth INR 250 Cr with the tribunal which are yet to be verified by the court.

The NCLAT has received claims from more than 40 ex-OYO hotel partners, however, these claims are still to be verified under a legal process.

With a preponed hearing, OYO will be able to get some legal relief in the ongoing insolvency case. An elongated time of more than 30 days between hearings can be used by fresh claimants to prepare and file new claims, while the existing claimants may use the elongated timeline to exaggerate their current claims, said a person aware of the case proceedings asking not to be named.

“The Appeal is pending before the National Company Law Appellate Tribunal. Liberty is granted to the petitioner to make an application before the National Company Law Appellate Tribunal for early hearing of the appeal by preponement of the date of hearing. We request the Tribunal to hear and dispose of the application expeditiously as possible. The IA is disposed of accordingly,” the Supreme Court said on 4 June while directing the NCLAT to prepone the case.

In an order dated June 8, NCLAT instructed all the claimants (sic intervenors) to submit hard copies of its claims before the court prior to the hearing.

“Learned Counsel for the proposed Intervenors (or claimants) are directed to file hard copies of their I.A.s within one week giving details of the claim which is pending against the Appellant,” the NCLAT said in June 8 order reviewed by Inc42.

Under the insolvency process, the Federation of Hotel & Restaurant Associations of India (FHRAI) on behalf of hoteliers and other independent OYO hotel partners submitted claims worth INR 90 Cr with the court.

In an earlier statement on June 5, 2021, OYO said that it “vehemently denies” all the unverified claims being made in the ongoing insolvency resolution process with the NCLAT. Currently, the NCLAT matter is adjourned till  July 2, 2021.

OYO further highlighted that the interveners have “no locus (standi) in this matter” and that the disputed claims are not grounds for intervention. “The company also denied the unverified and baseless rumors being made around the monetary claims involved in the matter,” the hospitality startup added.