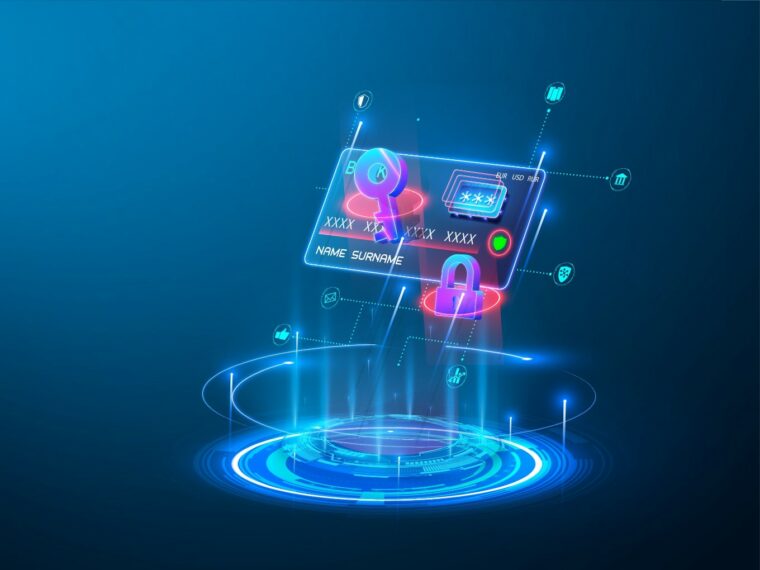 Several banks and merchants have dropped emails and messages to their customers, informing them of the card tokenisation process

Tokenisation intends to solve the data breach problems within the ecosystem, securing user details in the form of alternate code/tokens

Only 25 days till the deadline, and merchants are still voicing their concerns regarding the CoFT infrastructure and the adverse impact tokenisation will have on their businesses

After repeated postponement, RBI had, in December 2021, finally announced that the payment ecosystem players will have to either purge their user data or store it in tokenised format by June 30, 2022. It is to be noted that, to regulate India’s fintech ecosystem, RBI introduced the guidelines to tokenise and store card details before.

As the deadline looms, the ecosystem has hastened the process by asking customers to tokenise their data. Several banks and merchants have dropped emails and messages to their customers, informing them of the card on file tokenisation (CoFT) process.

For instance, Axis Bank, in an email reviewed by Inc42, has told its account holders that they need to save their card details via tokenisation to eliminate the inconvenience of re-entering the card details (card number, expiry date, cardholder’s name) on every transaction.

“Failing to do so will lead to removal/deletion of your current saved card details on merchant websites and apps,” the bank said.

Similar to the current process, after the user will tokenise his/her card, they will only have to enter the CVV and OTPs. Tokenisation intends to solve the data breach problems within the ecosystem as cyber crimes have, of late, become an everyday occurrence.

Is The Ecosystem Ready For Tokenisation?

Tokenisation involves replacing the actual card details with a unique alternate code or ‘token’. The feature provides a combination of card, token requestor and identified device, with card networks such as Visa, Mastercard and others at the centre of payment services.

Apple, too, stopped accepting debit and credit cards for purchases on the App Store and turned to UPI and net banking as an alternative to tokenisation.

But are major ecommerce players ready? So far, Amazon, Flipkart, Netflix and other major consumer internet players have not issued their stance on tokenisation or what procedure they are following.

Only 25 days to go and merchants are still voicing their concerns regarding the CoFT infrastructure and the adverse impact tokenisation will have on their businesses. If non-compliant with the tokenisation guidelines, subscription-based platforms are likely to be the most hit, since their customer acquisition cost will increase compared to their recurring revenue.

In the meantime, independent segment-governing bodies including the Payments Council of India (PCI) find the move a positive turnaround in the payment ecosystem of India. On the other hand, the Merchant Payments Alliance of India (MPAI) believes that tokenisation may raise complexity for merchants as the required infrastructure is yet not ready.