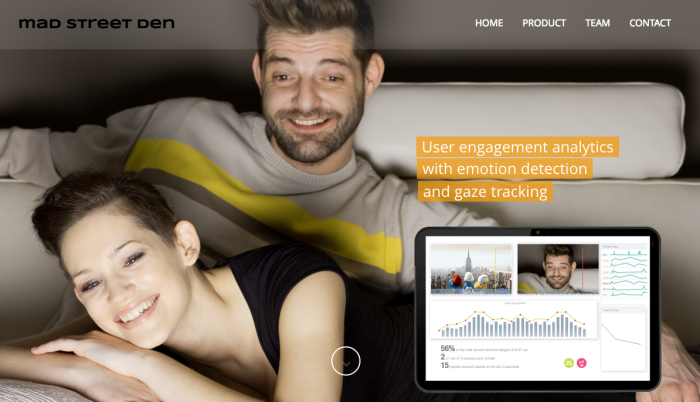 Amongst India’s first AI and computer vision startups, Mad Street Den was founded in 2013 by Anand Chandrasekaran and his wife Ashwini Asokan. The startup offers AI and Computer Vision as a plug and play solution to businesses around the world. The MAD Stack platform offered by Mad Street Den has a wide range of computer vision modules to deliver exciting new experiences for their consumers. All the users need to do is just plug into their AI cloud platform with an API and it’s all done.

Mad Street Den’s flagship product, is a visual search engine which can be used for fashion based ecommerce. The user, just by clicking a picture of any dress, besides finding it on an ecommerce portal of his/her choice, can also get personalized recommendations about the product. Apart from fashion, MSD is working with players in other industries like gaming and analytics as well.

Mad Street Den cofounder and CEO Ashwini on this development said, “The consumer market in India is exploding. That’s a great time to bring new tech like AI and computer vision into the game. We’re hoping to catch an audience that’s essentially leapfrogged tech that the rest of the world went through step by step. And the interest we’re getting from companies is hopefully proof of that.”

Stanford alumnus Anand is a Neuromorphic Engineer who was also a part of the team that built a neuron neuromorphic system. On the other hand, Ashwini used to work at Intel Labs as a Mobile Innovation Lead along with a team of engineers, scientists, designers and social scientists to turn machine learning and image processing systems into consumer centric products. 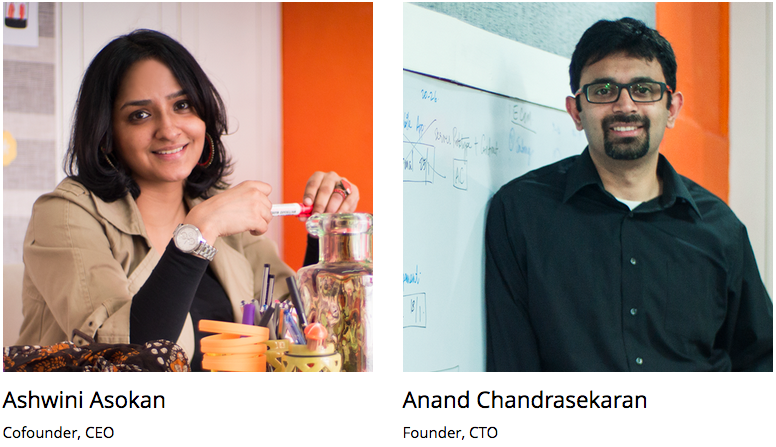 Sheetal Bahl, CEO of growX, said, “We’re taking a bet on MSD bringing AI from the hallowed domains of the few and making it accessible to the world-at-large, which could have a dramatic impact on businesses and lives everywhere. Ashwini and Anand bring a combination of skills – neuroscience, computing, UI, and business, that is exceptionally rare and well suited to achieve this vision.”