Targetting one investment per month till March 2020, according to founder Anirudh Damani 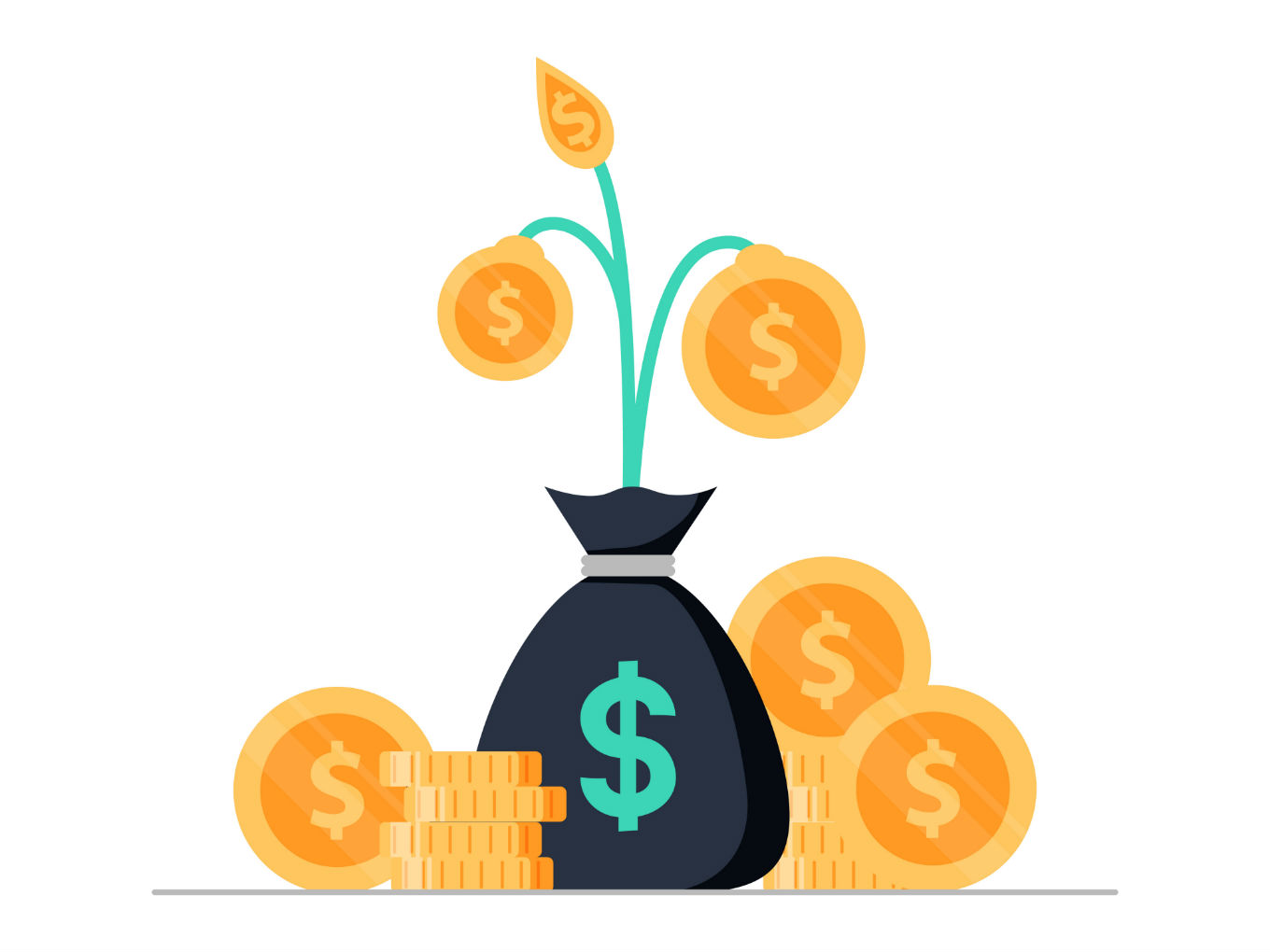 Artha Venture Fund, an early-stage venture fund which describes itself as India’s first micro VC fund, has announced the second close of its first fund which now brings the total amount raised to over INR 100 Cr ($14.4 Mn) against the expected $28.8 Mn (INR 200 Cr) target for the fund overall.

Artha Venture Fund, which expects to make the final close by April 2020, is led by Anirudh Damani whose family runs a business conglomerate. Artha Venture Fund-I invests in startups from the seed stage through Series A and represents the family office’s first institutional fund.

In July 2018, Artha Venture Fund made its first close at $5.8 Mn (INR 40 Cr) and announced their warehoused investment in the P2P lending company, LenDenClub and its fourth and most recent investment was in Jadooz, a startup that aims to provide a multiplex experience of watching movies in India’s tier 2 & 3 towns.

With the current raise, Artha Venture Fund wants to make one investment per month with a target of completing 15 investments by March 2020.

The second close of just above 100 Cr falls short of the expected INR 200 Cr final close which is scheduled for July and the fund has also come up short in terms of the pace of investments it wanted to run at.

But the reason behind that is the fact that Damani had to take his foot off the gas for a bit because of a family emergency which needed his time and attention. He started focusing again on the fund raising in February and told Inc42 that since then he has taken more than 80 flights to finalise the second close. According to Damani, the pace of activity in the last couple of months is one of the reasons why Artha Venture Fund has been able to look for a close in July, although it is not the final close.

On the question of the additional greenshoe option for INR 100 Cr, Damani said it’s still too early to know if they will activate that option and if they do not, then the fund may announce its final close as early as April 2020.

Despite the slowdown of India’s growth story, Damani is a big believer in India’s consumption potential and in an earlier conversation counted the country’s banking sector, independent regulator, and insulation from export shocks as the country’s key assets in the long-term.

“Propensity to consume services or product in these cities is very lucrative and I would like the most of this opportunity. It is worth noting that you can create a billion dollar company in India without catering to metro cities.”

Kabaddi Adda, LenDenClub  (lending in more than 1000 cities), Jadooz,and NowFloats are some examples of his thesis.

“I look at the consumption basket and it is changing drastically. Almost anyone who has been in the job for 20 years has seen his/her income go up. 2018 is the year in which a millennial would have worked at least for one year. What this does is that we go from an economy and a mindset that used to be of ‘what I earned yesterday, I will spend today’ to ‘I will consume today what I will earn tomorrow,” Damani had said in a conversation with Inc42 last year..

Damani said the fund is on pace to raise anywhere from $719,600 (INR 5 Cr) to $1.2 Mn (INR 8Cr) every month, and we are talking to a few institutions as well. The fund is also talking to development financial institutions based in the West as well as international investors who are putting money into developing markets. It’s targeting those investors that do not have the traditional VC mindset but bring a substantial chequebook to issue between $5 Mn to $10 Mn for each ticket.

Currently, the fund is largely made up of investors in India, but could see more investors coming in from Europe and Southeast Asia as it nears its close.