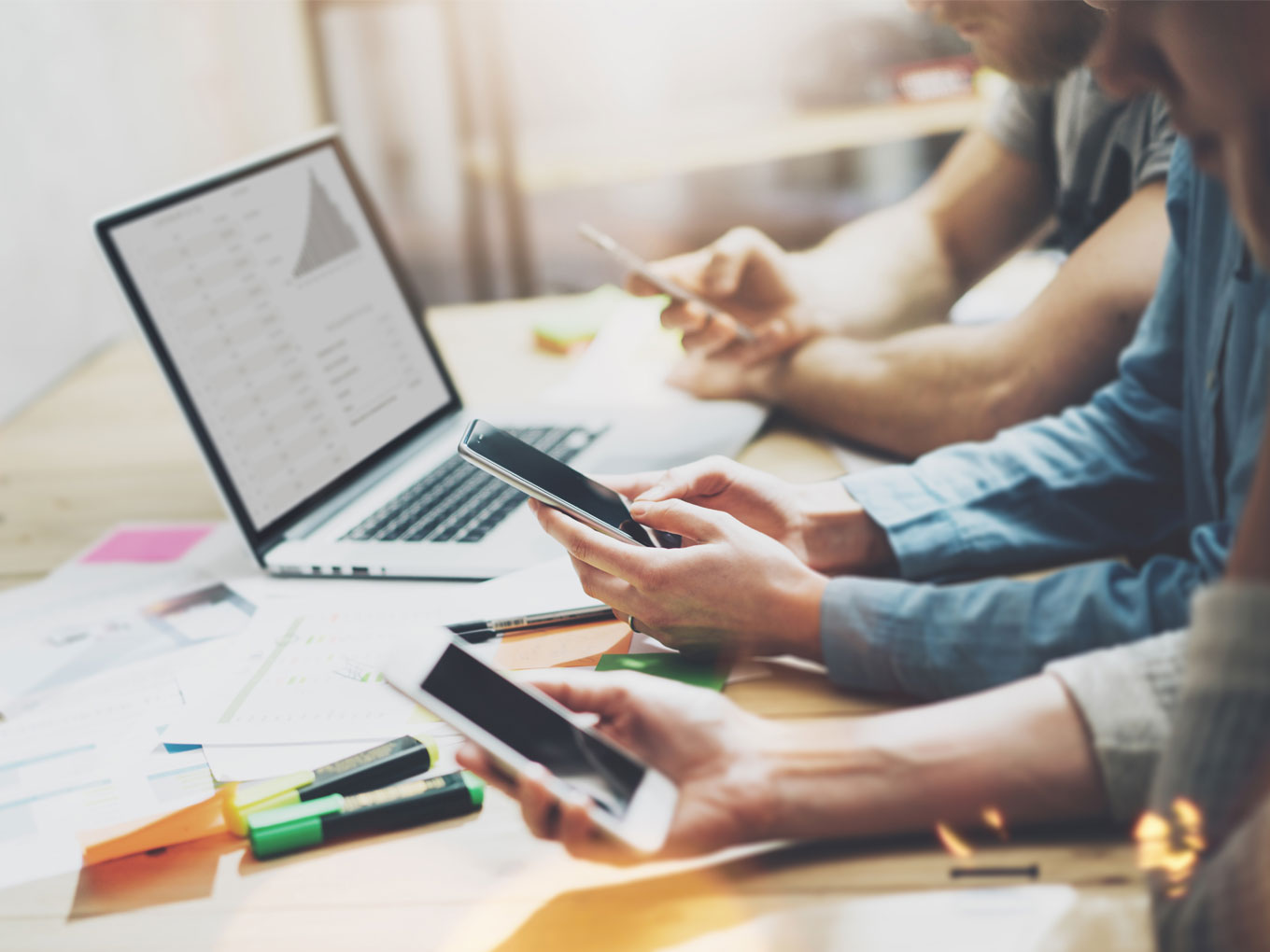 Data compromises haven’t yet gone out of fashion. The latest addition to the growing list of data concerns came to light with the European Commission announcing a $5 Bn (€4.34 Bn) fine on Google’s Android operating system. Earlier, there were reports that Google has used the dominance of its Android smartphone operating system to unfairly strengthen its search business in Europe.

Soon after the accouncement, the global search giant confirmed that it would appeal against the anti-trust fine. In a tweet, the company said: “Android has created more choice for everyone, not less. A vibrant ecosystem, rapid innovation and lower prices are classic hallmarks of robust competition. We will appeal the Commission’s decision.”

The tale of data controversies goes on. Security researcher UpGuard Cyber Risk disclosed that sensitive documents from more than 100 manufacturing companies including GM, Fiat Chrysler, Ford, Tesla, Toyota, ThyssenKrupp, and VW were exposed on a publicly accessible server belonging to Level One Robotics.

Further, last week, hackers targeting Singapore’s SingHealth stole the personal profiles of some 1.5 Mn patients along with the details of prescriptions for 160K others, which include Singapore’s prime minister, Lee Hsien Loong. The ministry of health said Loong was targeted “specifically and repeatedly.”

At the same time, Facebook has suspended the accounts of British data analytics firm Crimson Hexagon in lieu of concerns that it may be improperly handling user data. Crimson Hexagon has been using official APIs to syphon off public posts from Facebook, Instagram, Twitter, and other sources online, collating and analysing the data for various purposes, such as to gauge public opinion on a political candidate or issue.

Further, after getting into trouble because of a contract with the US government involving facial recognition software, Microsoft said it would be more careful while considering contracts in this area and urged lawmakers to regulate the use of artificial intelligence to prevent abuse.

The company said it would take steps to make its systems less prone to bias; develop new public principles to govern the technology; and would move more deliberately to sell its software and expertise in the area.

At the same time, Google is working on a project named Fuchsia, which was created from scratch to overcome the limitations of Android as more personal devices and other gadgets come online.

Fuchsia is being designed to better accommodate voice interactions and frequent security updates and to look the same across a range of devices, from laptops to tiny internet-connected sensors.

Claiming to be well-placed to play a leading role in the “personal air mobility”, Rolls Royce has designed a propulsion system for an electric vertical take-off and landing (EVTOL) vehicle — or a flying taxi — which can carry four to five people at speeds of up to 250 miles per hour for approximately 500 miles. The company is looking for an airframer and a partner to provide elements of the electrical system to help commercialise the product.

Chinese bike-sharing company Ofo will stop its operations in some countries, such as Australia, Austria, Czech Republic, Germany, India and Israel. In a statement, Ofo said its focus now is on its priority markets and moving towards profitability.

Netflix May Soon Have Emergency Alerts

In an interesting turn of events, senators in Hawaii and South Dakota have introduced a bill (the ‘Reliable Emergency Alert Distribution Improvement’, or READI Act) which will “explore” broadcasting alerts to “online streaming services such as Netflix and Spotify,” among other changes to the Emergency Alert System.

Buzzfeed Is Ready For ‘Real’ Journalism

Buzzfeed is now ready for “real journalism” with its new news website. Even though curated news stories will still run on the main BuzzFeed homepage and the BuzzFeed News site will include links to other BuzzFeed content, the new website looks and feels more like a standalone site, giving the team “a new domain and a new brand.”

In other words, the website is a “general interest news organisation” that covers the “full range” of relevant topics.

Global retailing giant Walmart is planning to launch a video streaming service through its Vudu digital-entertainment division. It plans to launch a low-cost subscription based video-on-demand package that will include both licensed TV shows and movies as well as original productions.

The services is expected to have a price target of just $8 per month.

Stay tuned for the next edition of Around the Tech and Startup World!