Facebook May Face Record-Setting Fine, Tesla To Fire 7% Of Its Workforce: News From Tech And Startup World

Facebook May Face Record-Setting Fine, Tesla To Fire 7% Of Its Workforce: News From Tech And Startup World 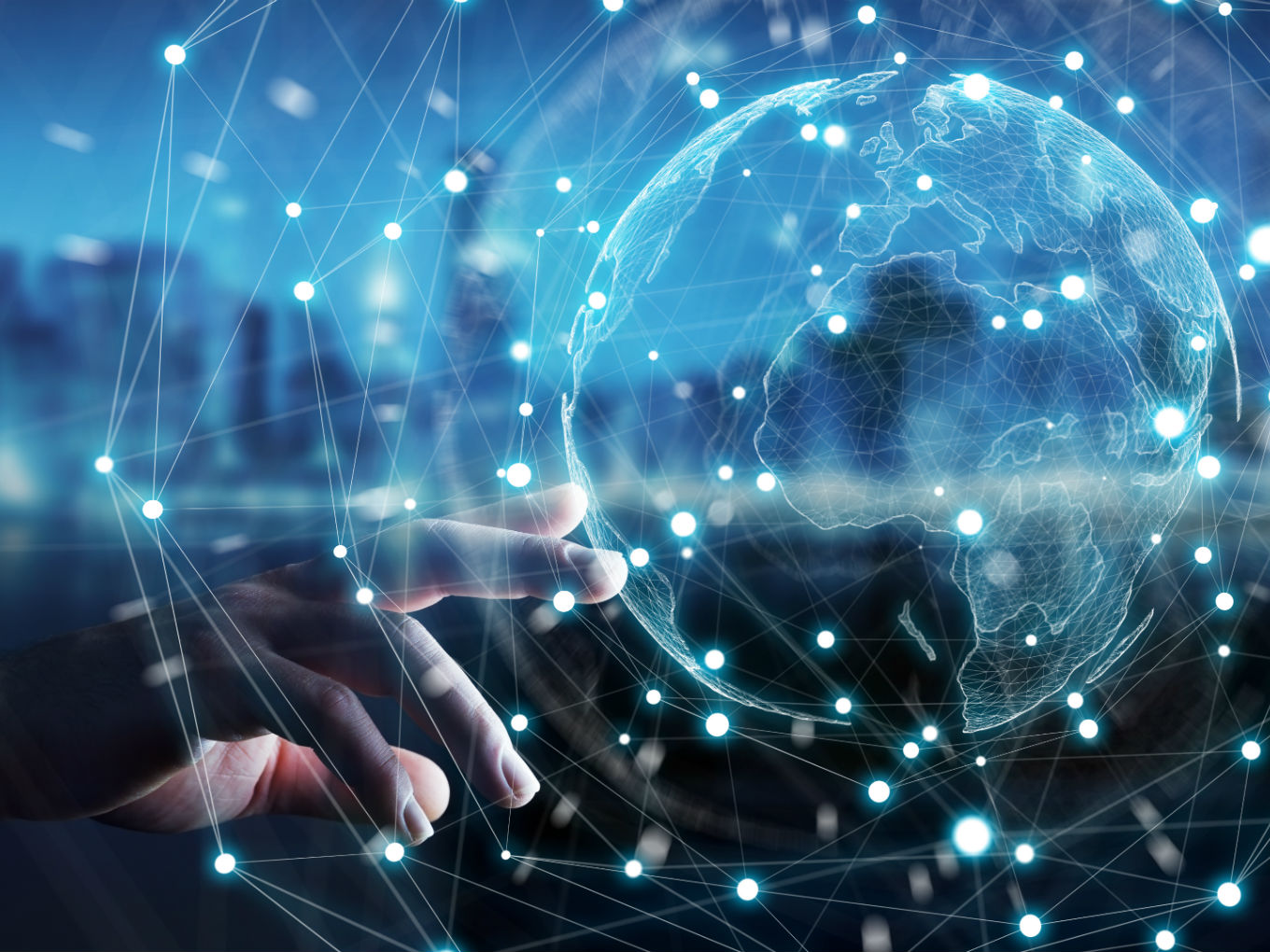 Social networking giant Facebook made it to the headlines once again due to ongoing troubles over the way in which the company handles user data and privacy breaches.

According to reports, Facebook is expected to face a “record setting” fine, meaning, the highest-fine ever from the US Federal Trade Commission (FTC). The FTC, which runs under the US government and is responsible for consumer protection, is now in the advanced stage of an investigation into whether the company violated user privacy rules.

Till date, the highest fine imposed by the FTC was $22.5 Mn on Google in 2012 for privacy violations. However, reports suggest that the fine it will impose on Facebook will be higher.

Meanwhile, social media platform Snapchat lost another senior executive after its CFO Tim Stone announced his plans to step down from his position. According to reports, after the announcement, Snapchat stocks were down by 14%. The departure announcement comes eight months after he joined the company. Stone reportedly had conflicts with CEO Evan Spiegel.

According to the company, the new feature will help make storage volume protection, databases, and file systems easier by providing customers a single service to configure and audit the AWS resources.

Tesla To Fire 7% Of Its Workforce

Electric vehicle manufacturer Tesla is planning to lay off 3,000 employees or 7% of its workforce. In an email, Telsa founder and CEO Elon Musk wrote that the company’s products are not yet affordable by many and thus it will have to work harder. He also added that Tesla made little profit in the current quarter but recorded an over 30% expansion in its workforce, more than the company can support. Tesla’s shares were shaky earlier this month after it reduced the prices of its vehicles by $2K (INR 142K). The company’s fourth quarter sales report was also less than Wall Street estimates.

Google executive Eisar Lipkovitz, who was responsible for leading the video and display advertising team in the search company, has stepped down. According to reports, Lipkovitz will be now working with the engineering team of the ride-sharing platform Lyft. The company has doubled the size of its engineering team in the last year. Earlier, Lyft also roped in former Google executive Manish Gupta, who joined the company in August 2018 as the vice-president of the engineering team. Now, Gupta will report to Lipkovitz.

Indonesia-based ride hailing company Go-Jek has reportedly acquired fintech startup Coins.ph through “substantial investment,” for an undisclosed amount. According to reports, industry sources said that the acquisition deal was worth $72 Mn (INR 512 Cr). Post the acquisition deal, the startup will continue its operations as usual but will now have the opportunity to get support from Go-Jek. According to Coins.ph, Coins.ph currently has nearly 5 Mn registered users in Indonesia. It offers a mobile wallet that can be used by users for bill payment, paying for public rides, etc.

Netflix Projects Lower Demand In The US

Over-the-top service provider Netflix reportedly added more subscribers from across the world but it also hinted at lower demand of its services from US after the company increase the prices in the country by 13% to 18%. The higher subscription price may cause existing subscribers to cancel their plans and discourage new people from subscribing to its services. The company shares were also down by 4% after it announced its earning report for the fourth quarter.